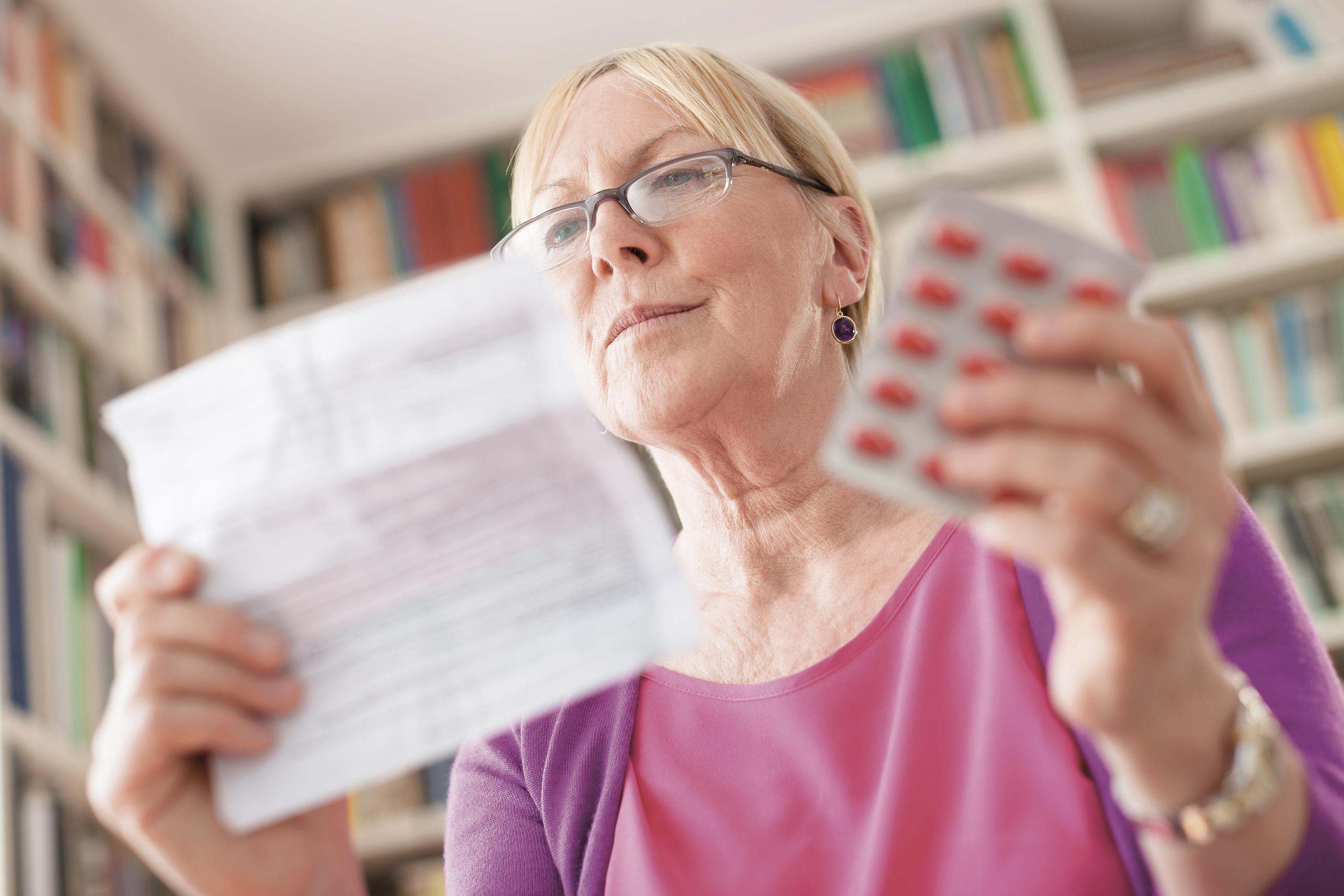 Research on women in journals specialized in health and medicine are minority. In most cases there is no distinction between sex and gender, but among the specific women, the most abundant are those related to reproductive health. It is followed by cancers, but they receive less attention from the main diseases that affect women, such as infectious, cardiovascular and musculoskeletal diseases, or mental disorders. This trend has increased in recent years from 36% in 2010 to 49% in 2020.

To reach these conclusions, researchers from Australia and the United Kingdom have studied six health journals and five medical journals published in the period 2010-2020, differentiating women in a total of 1483 articles.

Compared with the list of typical diseases in women, it has been shown that the substances do not match in percentage with the most affected, both in terms of morbidity and mortality. In fact, those related to reproductive health are more frequent and, in addition, the greatest attention is focused on the fertile period and on pregnancy, and only other periods of life appear.

This phenomenon has been known as “bikini medicine” and researchers have recommended, in addition to requiring more research on women, to respond to their problems.

In this regard, the series of articles in the archive:Separation of tasks in medicine