Women give an explanation of more autoimmune diseases 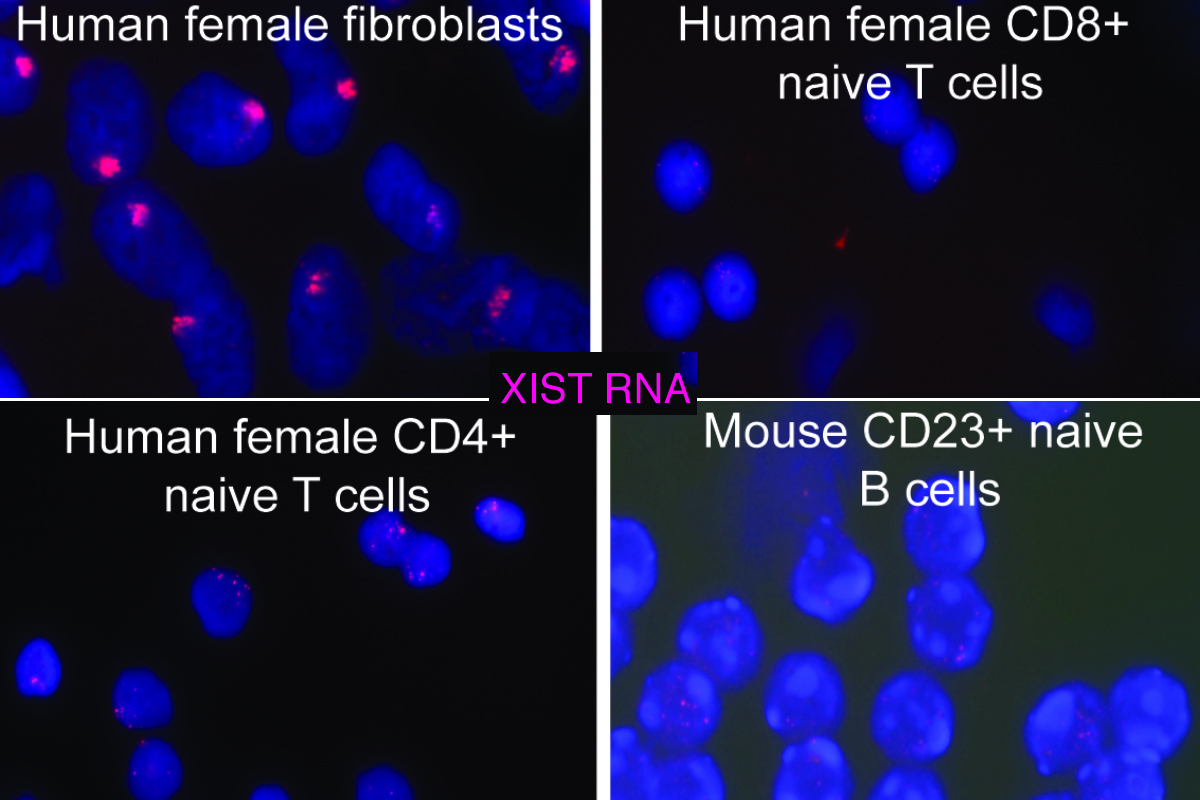 In pink you can see the molecules of RNA (Xist) that intervene in the process of silencing the X chromosome. In the rest of cells, these RNA molecules accumulate around the silenced X chromosome, while in

85% of the patients with lupus are women. This disease has been investigated by researchers from the University of Pennsylvania. Specifically, the silencing process of chromosome X has been analyzed. Normally in one of the two X chromosomes of a cell the expression of the genes is inhibited so that the two copies of the same gene are not expressed. Well, researchers have found that in some cells of the female immune system, T and B lymphocytes, some processes related to the silencing of the X chromosome are not given properly. And, therefore, that the chromosome to be silenced is not silent at all. But they have seen that this also occurs in healthy women.

They have also studied how this influences the expression of several genes related to the immune system and have found that in 3-5% of female lymphocytes two copies of these genes are expressed. In patients with lupus, a greater propensity for the expression of both copies is observed. Thus, the hypothesis of the researchers is that all women have lymphocytes with X chromosomes not totally silenced, which are minority in healthy ones and that when they are more can occur autoimmune problems. 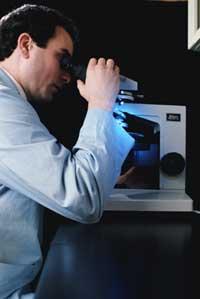 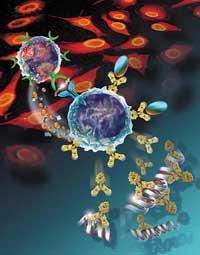