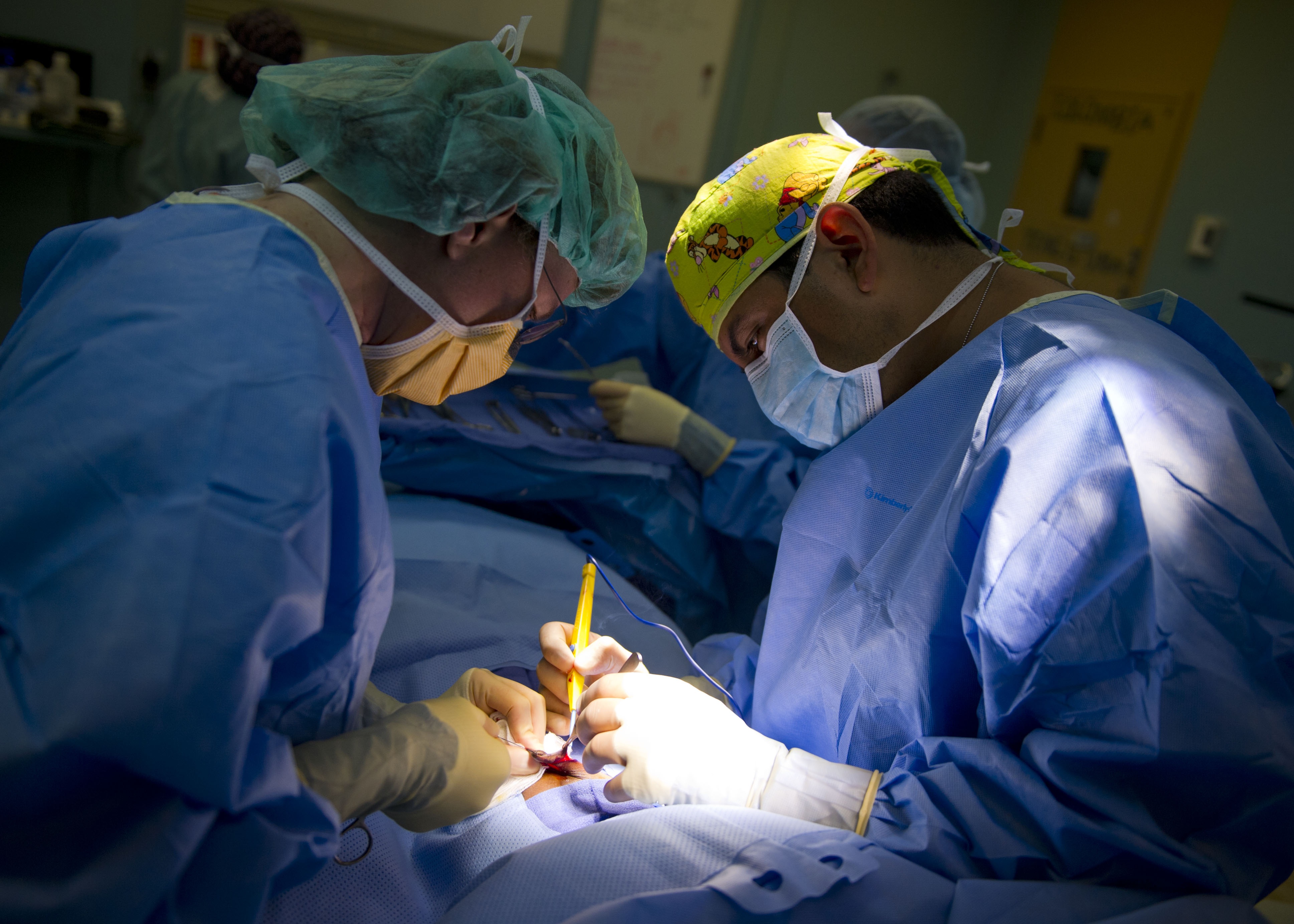 A study conducted in Canadian hospitals has shown that the surgeon and patient gender has something to do with the outcome of the operations. They have followed 3,000 surgeons and 1.3 million patients and found that women are more likely to suffer postoperative problems in cases where the surgeon is a man. Absolute numbers are not large but statistically significant. Thus, 15% more postoperative complications, 11% more readmissions and 32% more deaths. However, male patients achieve the same results, whether the surgeon is male or female.

Because all surgeons acquire similar technical capacity, researchers believe that unconscious and deeply rooted trends, stereotypes and attitudes of surgeons may influence surgical interventions. They also consider that the way of communicating with patients before and after the intervention, the relational capacity, the work style and decision-making can influence. And they warn that gender balance in surgery is still far away. And that is that, although many women start their career as surgeons, as they specialize and rise, they're getting less and less. In the UK, for example, women surgeons are initially 41%, but only 14% of discharges. 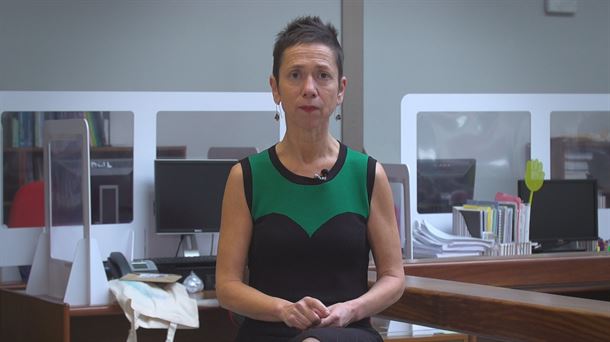