A genome of the dolmen of El Sotillo (Álava), among the oldest evidence of bubonic plague 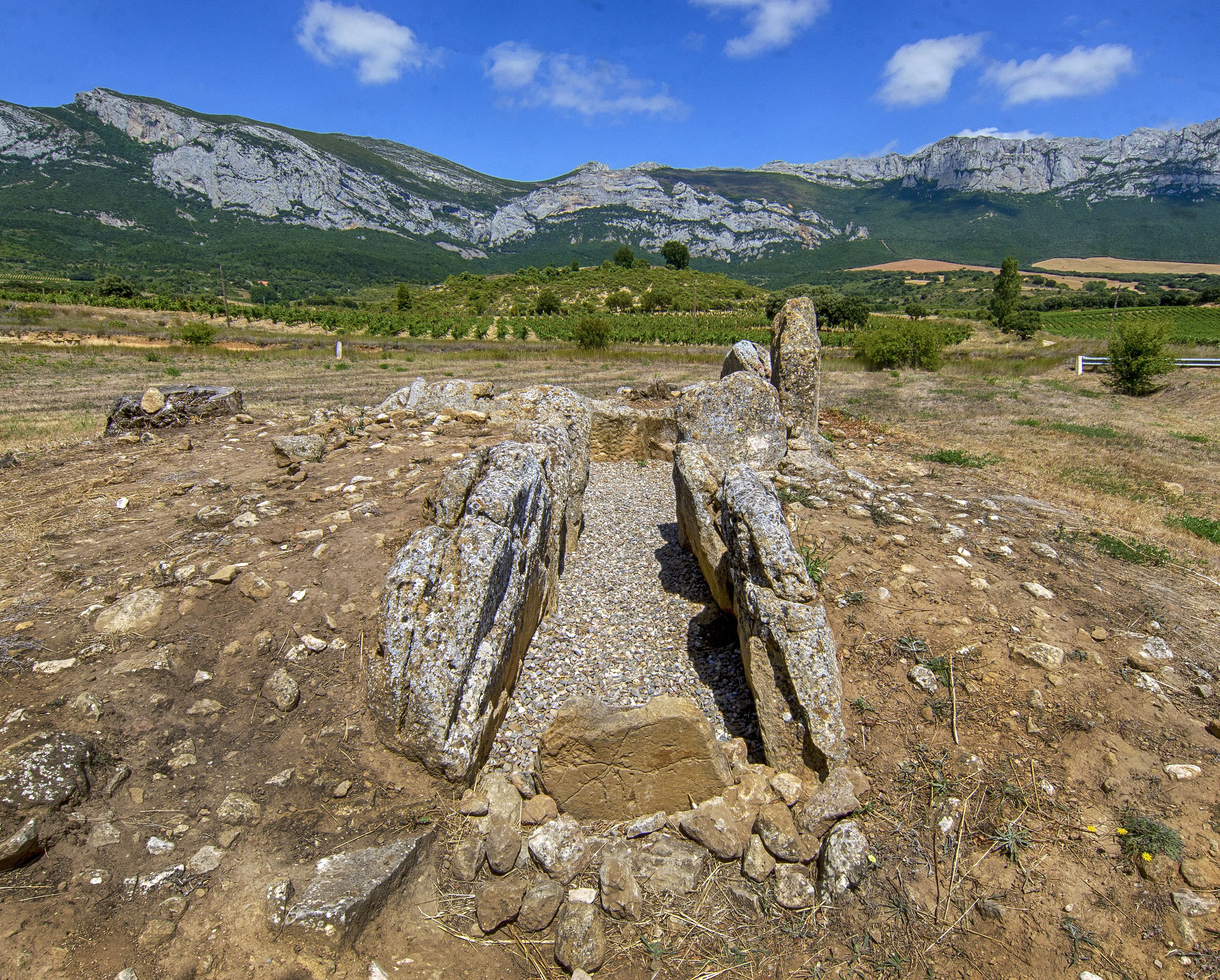 The evolution of the bubonic plague in Eurasia has been revealed since the Neolithic, analyzing the ancient genomes of Yersinia pestis, specifically 17. These genomes have been found in the teeth of 252 individuals who lived in Eurasia 5000-2500 years ago, among them an buried in the dolmen of El Sotillo (Rioja Alavesa). It was buried about 3,300 years ago and it's the oldest evidence of Yersinia pestis on the peninsula.

The bacterium Yersinia pestis is responsible for the bubonic plague, so in the Bronze Age it has been demonstrated that this disease already existed, since the man buried in El Sotillo died under the bubonic plague. In addition, the genetic study of bacteria has shown that there were two strains in Eurasia, which were simultaneously for at least 2,500 years. One of them was transmitted through fleas, which lasted for the strain and caused great pests much later. Instead, the other one was lost in the Iron Age. According to the researchers, this lost strain was not spread through fleas, but they do not know who the animal was making it.

Only two of the genomes analyzed in the study are strains transmitted by fleas: El Sotillo and Samara (Russia). The latter is 500 years younger than El Sotillo, and the distance between these two places (about 5,000 km) makes it clear to what extent the bubonic plague was widespread.

The study, published openly in the PNAS journal, concludes that the two strains of Yersinia pestis evolved in parallel and probably covered different ecological niches. On the other hand, they explain that the current Yersinia pestis can also be transmitted without the help of fleas, for example, through oral droplets, or through the meat or food of an infected animal, as well as through feces.

However, it is clear that migration and close interpersonal relationships were of great importance in the expansion of jeans and in the domestication of animals.