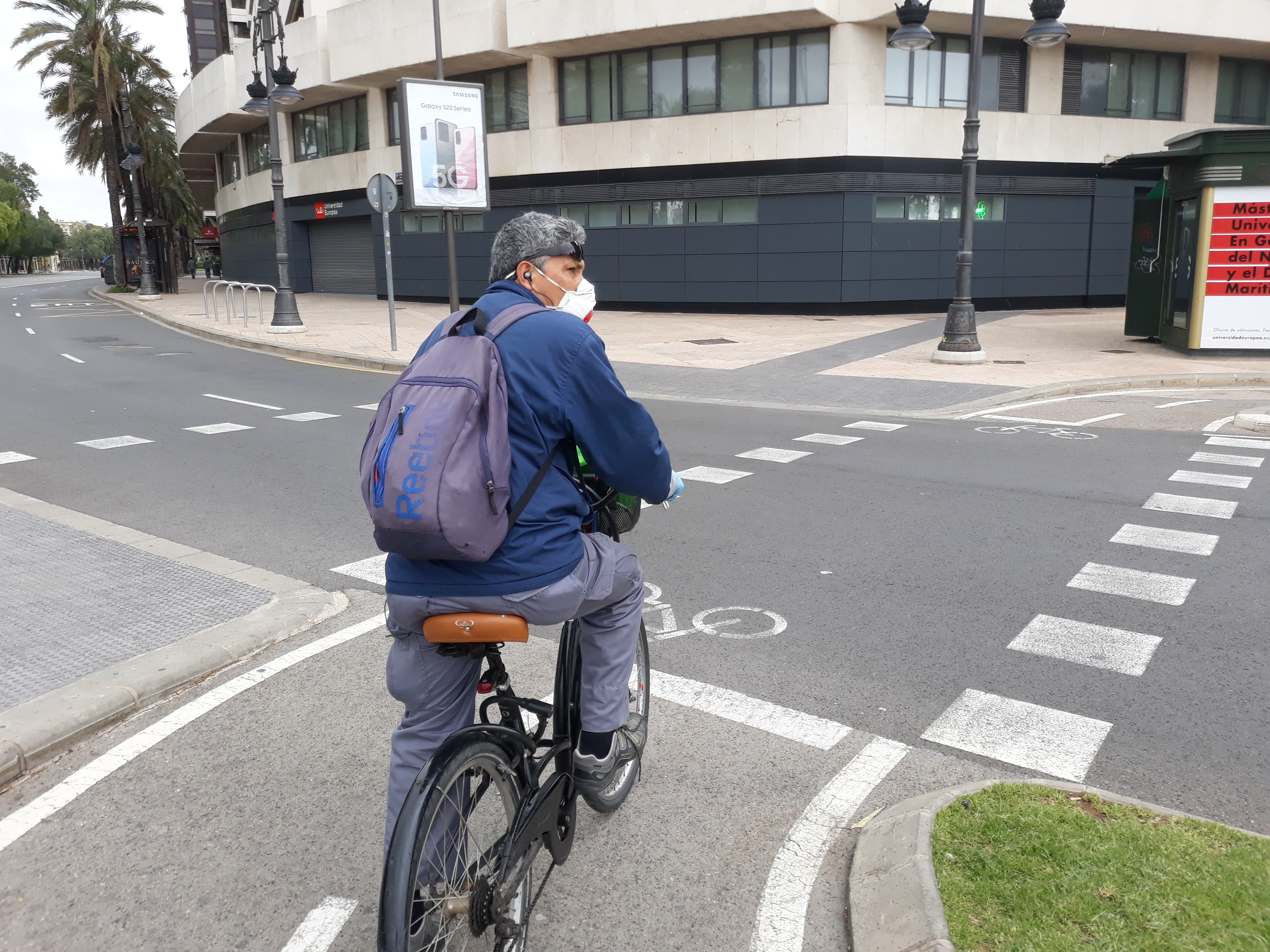 The medical journal The Lancet has resisted the few measures being taken in several countries to prevent the spread of the SARS-CoV-2 virus. According to the editorial, the measures adopted by governments have in many cases been too slow and scarce. He has called on politicians to take the risks and act more decisively, forgetting the short-term consequences of their public and economic image and acting with the responsibility demanded by the health of humanity.

He also recalled that the World Health Organization itself recommended the activation of the highest level of protocols to respond to the spread of the virus. And he asks them to take into account, as the virus is spreading, the challenges facing poor countries with this epidemic, with its scarce resources.

Each Government shall decide where to set the limit for the implementation of the measures according to The Lancet. It should take stock of the ethical, social and economic risks that are generated and the health benefits it will report. But he reminds them that in China very strict measures have been necessary to save the lives of thousands of people.