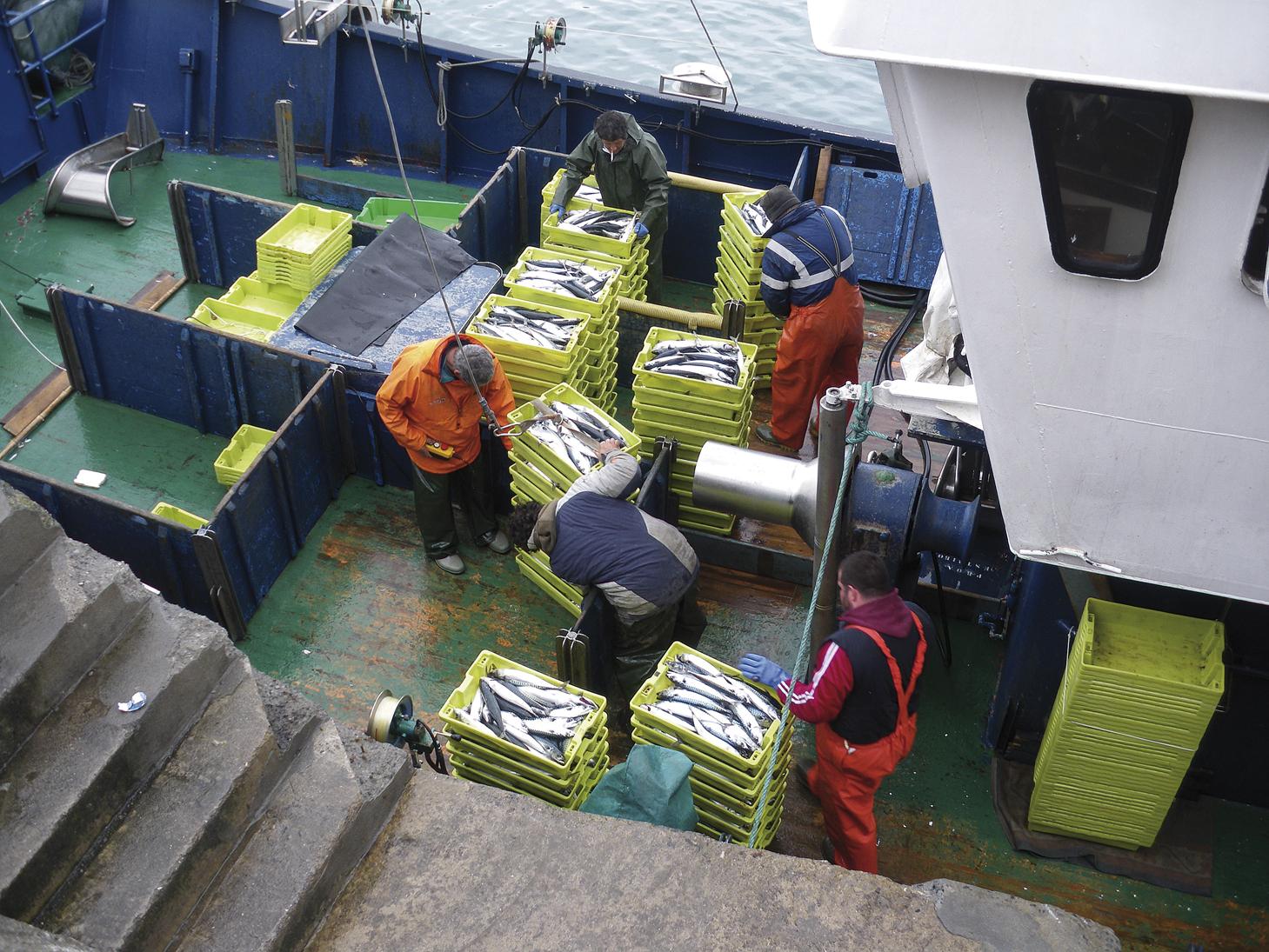 In December 2013 the European Union established the Common Fisheries Policy (CFP). This regulation establishes, among other things, the basis for a policy of reducing unwanted catch and excluding catch. One of the measures that has been established to fulfill the objective is the so-called "need to disembark fish", one of the most attention has aroused since the new regulation.

Currently fish are discarded for various reasons. For starters, it is impossible for fishermen to completely choose what they will catch. In addition, the market itself offers incentives to discard fish, since fishermen prefer to bring to port species that sell at the best price. And there is another reason: so far fishermen have had to discriminate by law to species that have no quota or that have the quota exhausted.

However, since the entry into force of the new CFP regulation, the situation has changed radically. The fish that is caught is now taken to the port. However, this obligation does not apply to all fisheries or all species, but also establishes a calendar depending on the type of fishing. In fact, it is mandatory to disembark fish that are caught in populations with catch limits, as well as in the Mediterranean of fish that are caught in populations with a minimum established size. All this applies to fishermen who work in European Union waters and to those who work in Community boats located outside Community waters. In the case of catches of established species, they will be stored in the fishing boat, registering quantities, transporting them to land and counting them, where appropriate, for the fixed quotas (except live bait catches).

The schedule depends on the type of fishing. Starting in January 2015 it will be applied to the fishing of small and large pelagic species (the closest to the surface). Among them, fencing in anchovies, verdeles, chicharros and sardines is the most important for Basque fishermen.

Since January 2016, it will be applied to fisheries of demersal species (linked to the seabed) and mixed species (using both demersal and pelagic bottom fishing gear) with an established annual number of catches (TAC). Trawling and hake trimming fisheries are the most important at this point.

The need to disembark the fish that is fishing will be a major change that will force the adaptation of Basque fishing fleets. The arrangement should be based on reducing unwanted catches, which involves improving the fishing gear for a better selection of fishing or developing strategies to avoid catching unwanted fish. Fishermen will be slow to do so.

The Regulation sets out exceptions to help fishermen adapt to the new policy. For example, species that are prohibited from fishing, such as marine mammals, sharks and sea turtles, should not be brought to the port. Nor should those species that, having been captured and released according to scientific evidence, have a high survival rate arrive. AZTI-Tecnalia has analyzed the fish that survive after being caught and released in the fence fishing and has concluded that the application of the slipping strategy (if it is not of interest to open the mesh) supposes a high survival rate in many species (anchovy, verdel, sardine and chicharro), in the usual activity of the Basque fence fleet. The authors of the study consider that it can serve as a basis for the approval of the disembarkation exemption of fish caught with this illegal strategy so far for some species.

Finally, the fish included in the minimis exceptions should not be driven to the port either. This exception applies in the species to be landed, up to a maximum of 5% of the annual catches (to this percentage two points are added in the first two years and one point in the next two). For this exception it must be shown that it is very difficult for fishermen to choose better what they fish or that the need to disembark unwanted fish entails disproportionate costs, that is, to take care of unwanted fish and store them in the warehouse is a considerable expense.

This obligation to bring the fish to the port has inconsistencies that must be repaired before its application according to the established calendar. The first is a control problem. It is clear that it will be difficult to establish a control system for all fleets, and if it did not, the new policy will be diluted. For this reason, the possibility and utility of installing a closed circuit of video surveillance in fishing vessels has long been being studied.

On the other hand, the need to disembark fish according to the calendar will not begin to be applied simultaneously in all fishing vessels: among those who fish the same species in a fishery, according to the type of fishing, some will be applied before others, that is, from a certain day some may discard certain species of fish and others will not. This will be an injustice in sales and it will be very difficult to control the need to disembark.

There is also a legal problem, since the need to disembark fish that is fished according to the basic regulations of the CFP, established to meet one of the objectives of Community policy, does not conform to other laws and regulations currently in force. In this sense, for some time now we are working on a new regulation in the Union to overcome all the contraditions in this matter. In general, the objective would be that on 1 January 2015, fishermen would not have two regulations that might otherwise prescribe.

And on the ground there will also be problems. On the one hand, we have to maintain the traceability of the fish that were previously discarded, that is, what happens when they reach the port of these fish, since they can not be marketed like other fish, nor influence their price. On the other hand, port facilities must be equipped to increase the amount of fish and to correct classification and labeling. However, these fish that once stayed at sea may benefit from other forms than human consumption. 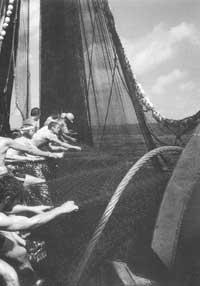 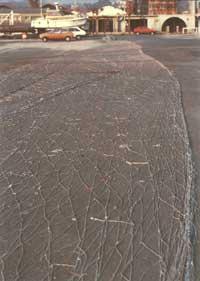 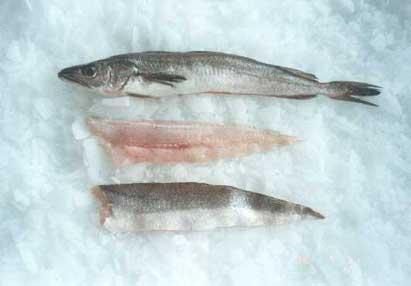