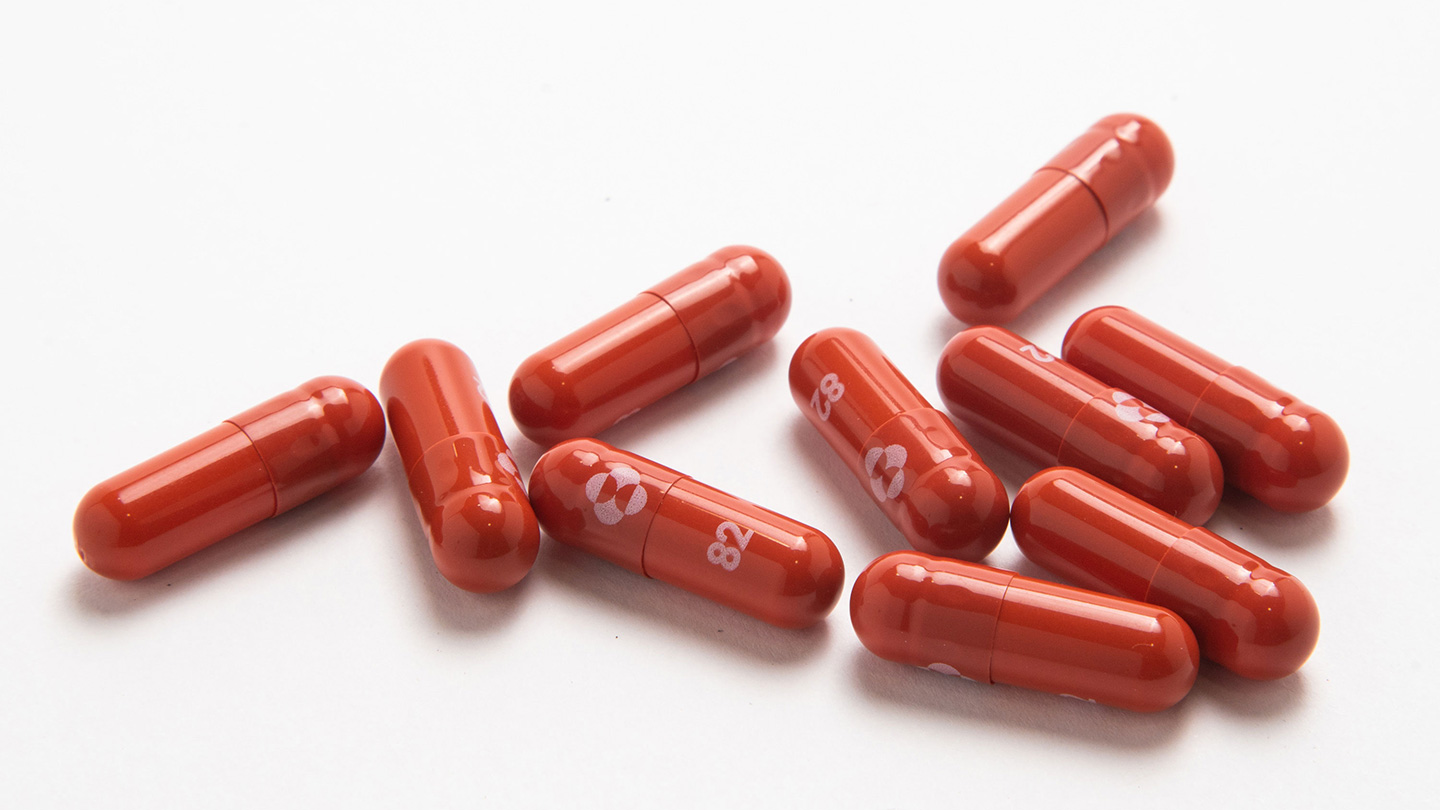 Molnupiravir antivirus has been approved by the United Kingdom and the EMA for emergency use. Ed. Merck

Two oral antivirals have recently been noted for their contribution to the control of the consequences of SARS-CoV-2: [Molnupiravir and Paxlovid]. In fact, until now there was no specific and simple treatment to reduce symptoms. The first, of the company Merck, obtained the authorization for urgent use in the United Kingdom on 5 September. Shortly thereafter, the European medicines agency EMA opened its doors for use in Europe.

It is a ribonucleoside analogue that acts on virus replication. In fact, in the replication process the virus internalizes this analog, so it creates a mutation. As a result, the virus can no longer replicate. It has also been tested against other RNA viruses, such as the flu virus, and in the case of SARS-CoV2, they demonstrated a 50% efficacy in hospitalization and death with infection with risk factors.

Treatment is started after the first symptoms of COVID-19 have been confirmed and lasts five days. It has been anticipated that it will cost approximately € 600 and an agreement has been reached so that in impoverished countries they can produce and sprout without paying patents.

The antivirus Paxlovid is from Pfizer. The results of phase II/III were reported by Molnupiravir on the same day as the UK and EMS surveys and are much better than those of Molnupiravir. In fact, it has achieved an 89% efficiency in hospitalization and death with the same type of patient, that is, with some risk factor for the development of severe COVID-19.

Paxlovid acts before Molnupiravir in the mechanism of the virus. In fact, it inhibits a SARS-CoV-2 protease, preventing its replication. Like Molnupiravir, it should be taken for five days and if a small dose of antiviral ritonavir is added, the effect has been prolonged. The US drug agency, FDA, is analyzing the results of clinical sessions, and it's very likely that, if the FDA accepts it, the SEM will also authorize it.