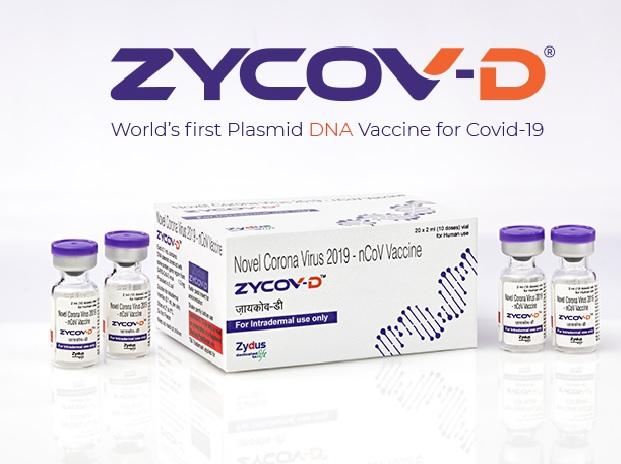 India has authorized the first DNA vaccine against COVID-19. ZyCoV-D

India has just authorized a vaccine based on a circular DNA chain to promote immunity to the SARS-CoV-2.virus, called ZyCoV-D and developed it in India itself. For vaccines that have been authorised so far, it is different: It has circular DNA chains at the base (plasmids) and does not require puncture, it is applied on the skin.

In clinical sessions it has achieved 67% efficacy with respect to the development of symptoms. Therefore, it is less effective than other vaccines, but developers (pharmaceutical companies Zydus Caldea) have warned that they have tested against the Delta variant and observed that the percentages given by vaccines are those obtained with respect to the first variant of the virus and that they are less effective.

In any case, it has been considered significant that a DNA vaccine has been licensed, as DNA vaccines may be useful for other diseases.

The ZyCoV-D vaccine contains plasmids that encode the S protein of the virus, along with a sequence that activates the genes. Unlike MRNA chains, DNA chains must enter the cell nucleus to perform their function, that is, to produce S proteins.

To facilitate access to the cell, it is applied to the skin, under pressure, rather than with a needle. In fact, the subcutaneous layer is rich in immune cells that trap foreign particles, making it easier for DNA to penetrate rather than into muscle.

Other countries, such as South Korea, Seoul and Bangkok, are also conducting clinical DNA vaccine sessions for covid-19. In India, in September they expect to start giving the first doses of their vaccine.