For or against biotechnology? 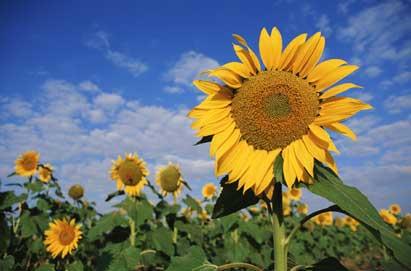 For example, 44% of respondents believe that biotechnology will contribute to improving quality of life and advocate for pharmaceutical and medical use, while opposing agricultural use. This attitude has forced many biotechnology companies to flee Europe and genetically modified plant testing fields have declined by 76% since 1998.

However, there are big differences between countries: more than half of the Spanish, Portuguese, Irish and Finnish population favor the use of biotechnology in agriculture. In France, Italy, Greece, Denmark, Austria and Luxembourg they stand against each other.