Above all, social factors influence women to stop breastfeeding too soon 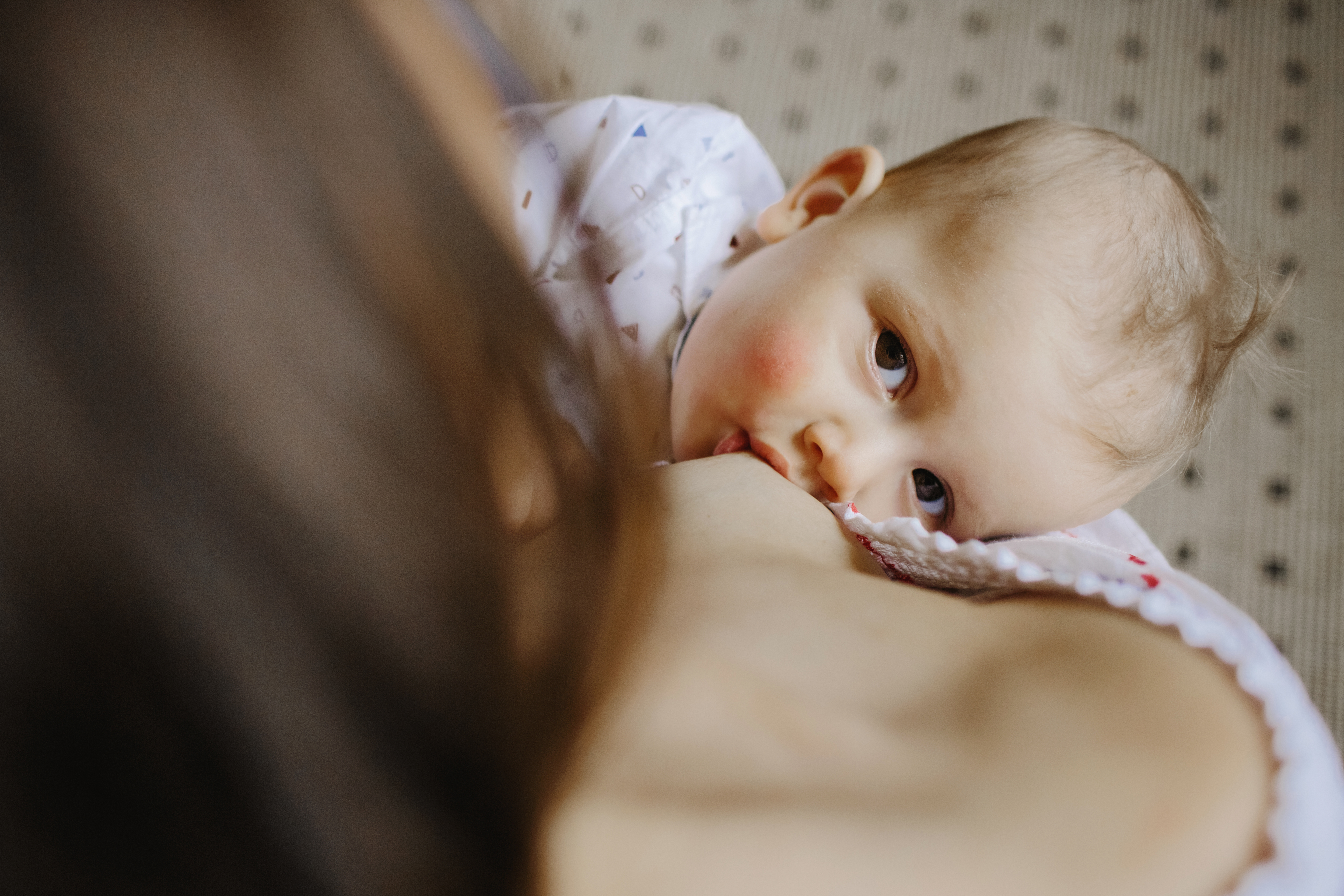 Cultural norms, although unconsciously, make it difficult for many women to choose to breastfeed their children. Ed. Freepi

Not all women who want to breastfeed are able to successfully breast-feed their baby. Although the WHO recommends breastfeeding for a minimum period of two years, 10% of those who intend to breastfeed do so for the first month, 36% for the sixth month and 66% for the twelfth month. These are the results of the research published in the journal Early Human Development, obtained by researchers from Osakidetza and UPV. According to the study, although breastfeeding may be conditioned in the first days by the mother's health and certain physiological characteristics, social factors influence a lot. Moreover, the factors that make prolonged breastfeeding more difficult are social.

For example, discomfort in public lactation is a factor that conditions long-term breastfeeding. Like the habit of pacifying the newborn. On the other hand, being a foreigner, sleeping in the mother's bed and having a high level of breastfeeding are factors that favor prolonged breastfeeding.

The research has followed more than 400 women living in Bilbao. Physiological, sociocultural and intervention factors of health personnel have been analyzed. Although breastfeeding is a physiological process between mother and child, society, culture and hospital habits have a great influence. pregnancy, pregnancy, childbirth, pregnancy

Conditioning factors for the initiation of breastfeeding

According to the study, maternal smoking and postpartum anemia directly affect breastfeeding. The smoker during pregnancy reduces 3.6 times the breastfeeding and 4.6 times the postpartum anemia. It is not clear what physiological mechanisms may be at the base of these two factors, but in the case of smoking, besides the fear of harming the child, it is possible that, based on the difficulty of milk production, there are changes that tobacco itself produces at the hormonal level. Also in the case of anemia, iron deficiency can delay lactogenesis. However, they only affect the onset of lactation. Once breastfeeding is established, they cause little discomfort.

In addition, both factors have a more negative effect on the onset of lactation, delivery protocols, and some interventions by health personnel: for example, the administration of supplementary formula in the hospital reduces 7.4 times the possibility of correctly starting lactation. The application of epidural anesthesia during labor also reduces 5.4 times the possibility of prolonged lactation.

The influence of cultural and social factors is striking. For example, the habit of sucking the newborn during the first week reduces by 8.8 times the chance of breastfeeding starting well. The fact that the newborn is opposed to sleeping in his mother's bed reduces the possibility of successful breastfeeding by up to 4.4 times. And of course, locals have nine times fewer opportunities than foreigners.

In addition, social factors, unlike physiological factors, have a strong long-term influence: for example, mothers who feel uncomfortable breastfeeding in public have 1.8 times fewer options to continue breastfeeding at six months.

The authors of the study point out that it is essential to promote breastfeeding in all societies and have shown that the current data are concerning: 94% of mothers used anesthesia during labor and 75% used oxytocin; and 51% of newborns received additional formula, 43% received pacifier milk in the hospital.

According to scientists, research results can help develop more effective strategies to promote breastfeeding. Considering that physiological factors only affect initially, it is essential to review social agents and interventions of health personnel. They have remembered that cultural norms are often unconsciously inherited in society. Therefore, the key may be to work so that mothers feel comfortable in breastfeeding, recover the habit of sleeping with the child, promote eutocic births and avoid pacifier and additional formula milk to newborns in cases where there are no urgent needs. On the other hand, they recall that it is difficult to guarantee prolonged breastfeeding while maternal casualties are less than six months.