Great advances in the conservation and creation of transplant organs 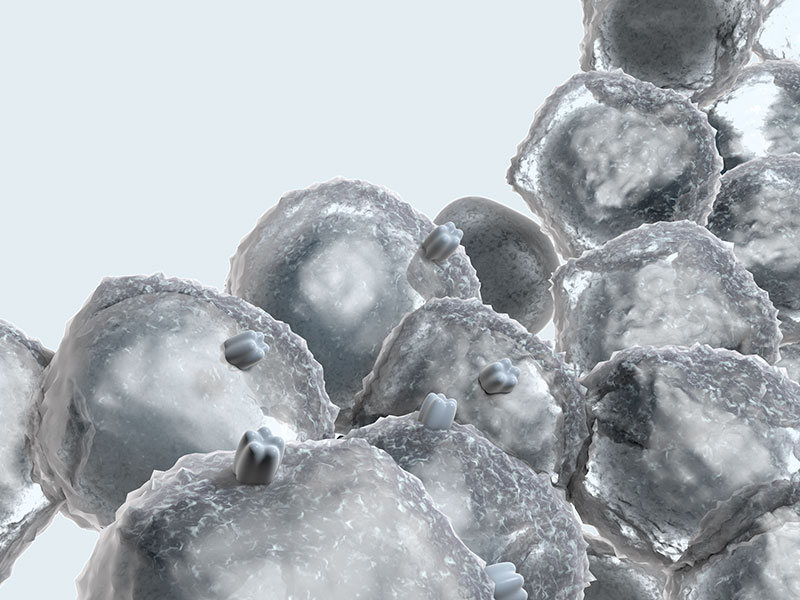 The appropriate organs for transplantation have successfully developed a longer lasting method. At the moment, they have only tested it in rats, with liver, but the results are very promising, according to the researchers.

The method, developed at the Massachusetts Hospital, is based on large organ cooling without freezing. In fact, scientists have long tried to cool down the organs to lengthen their duration while avoiding the damage caused by freezing. However, the trials have not had good results. So for an organ to be transplanted to a person, doctors only have 12 hours. Now it seems that they have succeeded with the right formula to keep the organs in good condition.

According to the study published in the journal Nature Medicine, the key is in a glucose like compound: 3-O-methyl-D-glucose. Thanks to this they have managed to store the liver at -6ºC without freezing it.

The experiment consisted of transplanting the livers kept for three days. The result is that rats that received livers preserved by the new method survived after three months, while all those preserved by the traditional method died.

If the method is shown to be suitable for human organs, it is estimated that 5,000 more organs can be transplanted in the United States each year.

On the other hand, the journal Science has published an article that collects the advances in the methods of creating organoids (parts of organs) from stem cells.

Its authors, two researchers from the Institute of Molecular Biotechnology of Austria, have concluded that significant progress has been made and have recognized that they still have difficulties in vascularization. However, it has been advanced that in short, in addition to transplants, they will be useful to investigate the evolution of diseases and to test treatments.