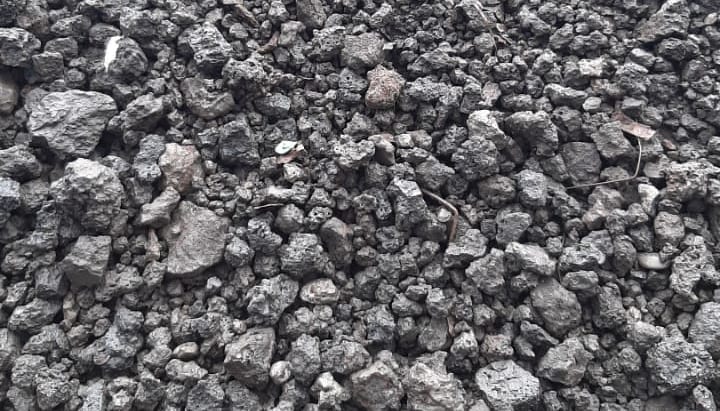 The research group Environmental Technologies and Applications of the Public University of Navarra (TAMA) has developed useful materials in environmental processes by using an industrial waste, salt slag, from recycling aluminum. This allows to reduce both emerging pollutants and greenhouse gas emissions to the atmosphere.

The salt slag is generated in the aluminum casting process, which requires the addition of salt to prevent the oxidation of aluminum and remove the impurities of the raw material. Saline slag, however, is classified as hazardous waste: when wet with water they can emit dangerous gases into the atmosphere such as ammonia or hydrogen.

To solve this problem, the materials developed by the researchers are applied as adsorbents and photocatalysts. Specifically, the adsorbents, the hydroxides of double layer, allow to differentiate the organic pollutants from the water through chemical and physical interactions between the molecules and their surface. Photocatalysts, for their part, must have active centers, such as titanium oxide, with which the ultraviolet and visible light degrade the organic pollutants.

In addition, catalysts have been developed for both dry methane reforming and for the valorization and storage of carbon dioxide. The researchers highlighted that the developed solutions are part of the circular economy strategy. 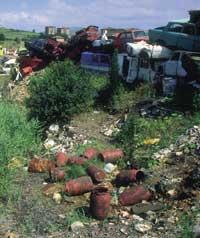 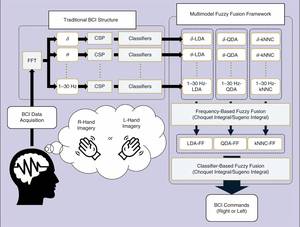