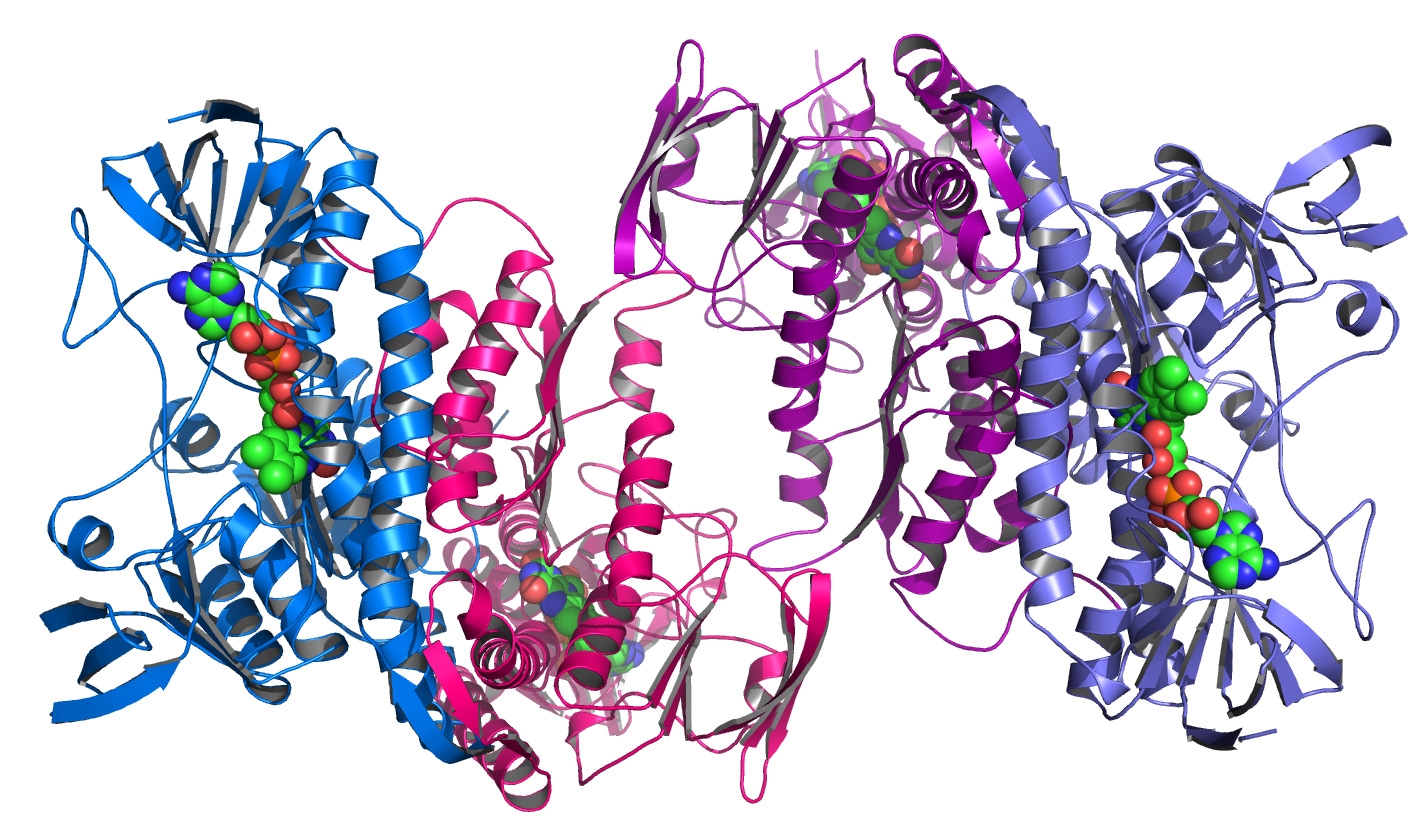 Google's artificial intelligence lab, DeepMind, has been in charge of conquering humans in chess and the Go game. He has not completely solved the mystery: he invents structures of 90% of proteins, of which not all, but until now he was unthinkable with precision. Thus, they point out that this achievement is the first significant milestone of artificial intelligence towards science.

Proteins are large and complex molecules essential for life. They direct most of the functions that take place in our body: contraction and movement of the muscles, food digestion, vision and listening, knowledge of the viruses introduced from the outside… And the function that each protein will have will provide its three-dimensional form. In fact, proteins only contain twenty different amino acids, but combining them into long chains can result in thousands and thousands of folds, a helix here, a twist later, a fold there… obtaining very complex structures.

But knowing the genetic sequence of a protein does not mean that its shape can be automatically known. Conversely, when a protein folds, two amino acids far from the chain can remain with each other. In fact, chemical interactions of various kinds can occur among amino acids: ionic interactions, H bridges, Van der Waals interactions, etc., so molecular biologists have great limitations to understand this folding process.

Given the complexity of the process, the international CASP protein structure prediction competition began to be organized every two years in 1994. It is held every two years and numerous research groups participate. Google researchers have obtained a spectacular result in this contest.

DeepMind has trained the neural network by relating the form and gene sequence of thousands of already known proteins. Based on this knowledge, the AlphaFold program predicts the distance and angle between each amino acid pair, making an adjustment to find the most stable configuration.

Structure of three proteins that have had to be foreseen in the contest. In green, the structure seen with cryoxyroscopy; in blue, the one foreseen by DeepMind. They have trained the AlphaFold program to predict three-dimensional protein structures. Ed. DeepMind

The results of artificial intelligence allow us to predict major changes in bioengineering and medicine. In fact, it will provide new keys to understanding diseases. In many cases, a single mutation can cause major changes in the folding of the protein and therefore in its function. Many diseases are a consequence of this and scientists will be able to know its foundation. But it will also allow to design à la carte proteins. That is, by designing a specific structure, it will allow designing drugs with one activity or another.