Abortion and trauma, in the light of evidence 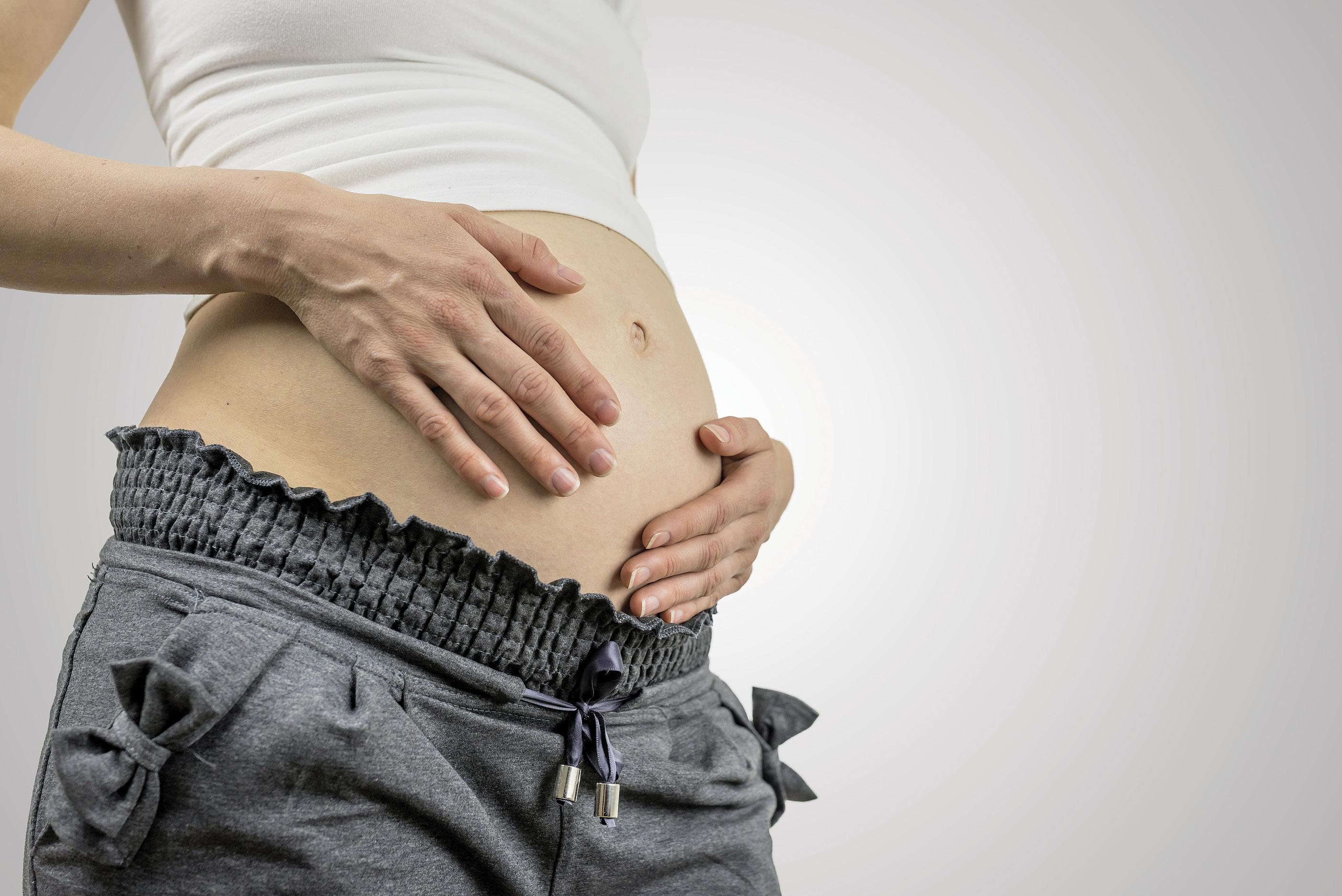 It is widespread that abortion is a traumatic experience that leaves psychological consequences such as depression, anxiety, post-traumatic stress, a tendency to use alcohol or other drugs… However, few or incorrect investigations have been conducted to verify whether this statement is correct. For example, they compare women who interrupt pregnancy with women who decide to have a child or start from those who have problems after abortion. That is, these investigations are biased from the outset and do not serve to know the reality.

To fill that gap, the University of California launched the Turnaway study, which was rejected. The aim is to follow for ten years a thousand participants from all over the United States, divided into two groups: those who wanted to abort and made their wish a reality and those who refused to abort.

Evidence refutes the myth that women who aborted had no more depression, anxiety, intentions to commit suicide or psychological problems than those who refused to abort. Moreover, five years after abortion, 95% said they made the right decision.

Those denied abortion had negative effects on well-being and health. For example, four times more risk of falling into poverty than those who aborted. In fact, the main reason for wanting to abort is the scarcity of economic resources, particularly 76% of research participants had problems meeting basic needs (food, housing, transport). In addition, people who were denied abortion after six months were three times more likely to lose their jobs than those who aborted.

On the other hand, those who could not enjoy abortion were more at risk of suffering violence from their partners than those who aborted. And many had to raise themselves alone (without family, friends or partner).

From the point of view of physical health, people who aborted did not generally suffer complications. In contrast, among those who refused, some had problems with pregnancy and childbirth and, after childbirth, more health problems than other groups: chronic pain, hypertension…

And psychologically, those who aborted near the authorized deadline experienced greater stress than those who did in the first few weeks. However, the highest level was measured among those who refused abortion, especially during the first days and weeks after the renunciation, and anxiety. Over time, the differences between the three groups tend to be equal.

In fact, the risk of suffering from psychological problems is more associated with previous factors such as childhood abortion, sexual violence, previous psychological alterations or exclusion.

According to the researchers, the results show that guaranteeing the right to abortion implies greater well-being and better health. In other countries, studies of this kind have also been launched to obtain a broader and more complete picture.