The area of science and technology has given a year more numerous news. Here are the highlights of the magazine Elhuyar, the radio program Norteko Ferrokarrilla and Teknopolis: 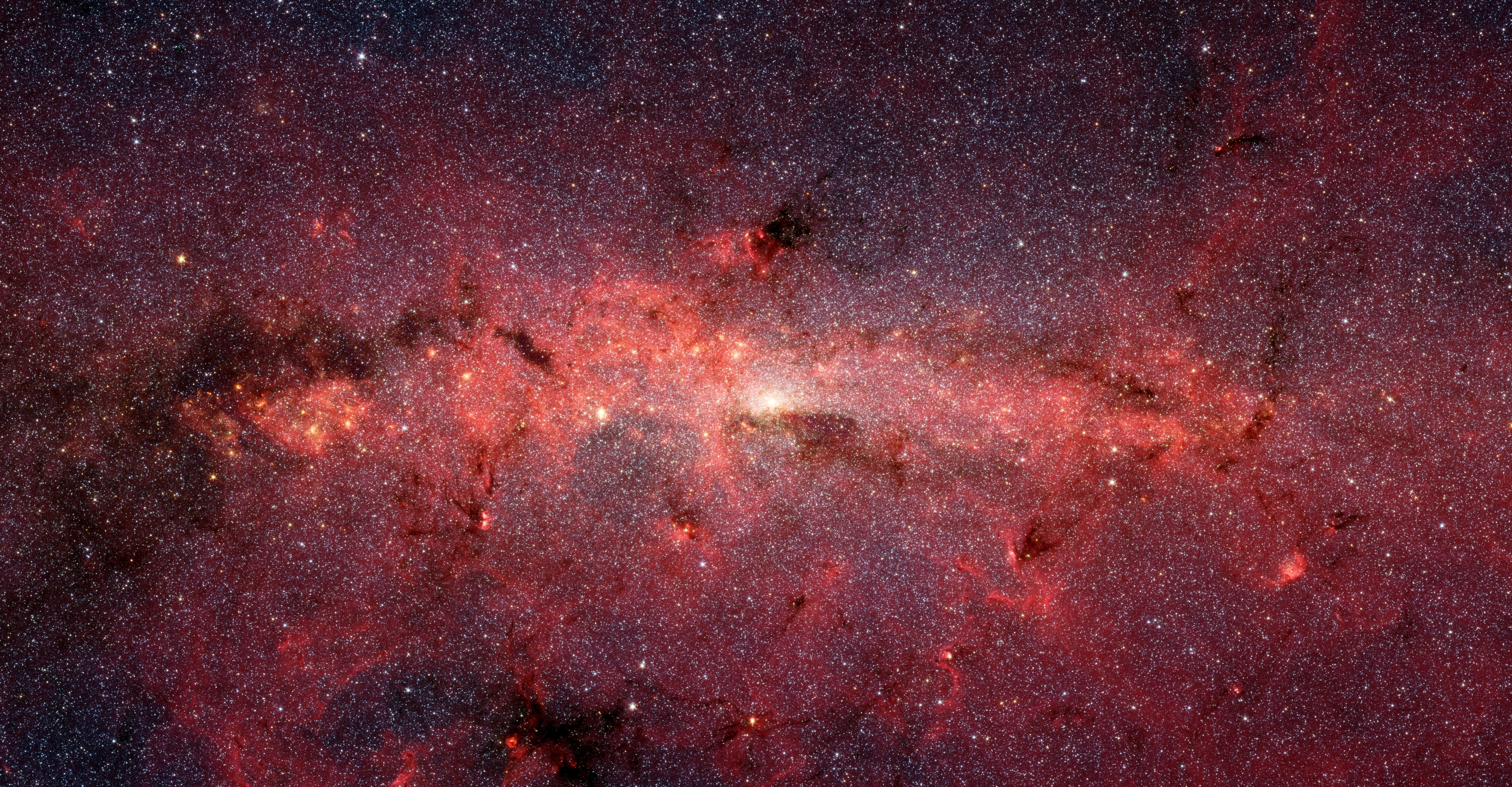 Chinese scientist Jiankui He has presented two genetically edited children in the media. Through the CRISPR technique, he explains that he transformed them to make them resistant to AIDS. Although the veracity of the experiment has not been confirmed, there is intense debate in the scientific community. Because it has crossed the red limits of ethics.

Amaia Arranz Otaegui and her colleagues have discovered that 14,000 years ago, in the current area of Jordan, they made tale-shaped bread. Thus, although it was thought that bread was born with agriculture, this discovery shows that bread is earlier.

Lekeitio doctor Jon Badiola investigates the healing of AIDS in Granada. It is part of a European research group on AIDS treatments. The key to research is understanding bone marrow transplants and their mechanisms.

The genetic study of a fossil found in 2012 in the cave of Denisova (Altai Mountains, Russia) shows that the individual had parents of two different hominid groups: his mother was Neanderthal and his father was Denisovese.

The best automatic translator in Basque has just been presented: MODELA. Based on state-of-the-art intelligent technology, it is a quick and easy to use tool. It was developed thanks to the collaboration between Elhuyar and other agents of the Basque network of Science, Technology and Innovation.

*Listen to the interview with Itziar Cortes Etxabe from Elhuyar.

*See what the MODELA is based on.

The Antarctic ice sheet has lost three trillion tons of ice in twenty-five years, resulting in a sea level rise of nearly eight millimeters. And of those eight millimeters, three have risen in the last five years.

7. Discover in the Pyrenees a kind of mermaid 42 million years ago

In the Pyrenees lived the sirens 42 million years ago, in a coastal area. In the geopark of Sobrarbe, in Huesca, 300 Sirenic bones have been found that have shown that they correspond to a kind of siren unknown so far.

8º.45 Fingerprint of a brain and heart

Exhuming the bodies of the disappeared from the Civil War in La Pedraja (Burgos), inside some of the skulls, found special traces: they were saponified brains. Together with them they discovered a heart preserved in the same way, the only one discovered worldwide.

In a few years, autonomous cars have gone from being a remote representation to being a real and ever closer option. Some prototypes are already on the driverless road. There are still many things to solve, to answer questions, but autonomous cars are underway.

10.From Arrasate to Space

10 years ago, scientific experiments began at the International Space Station and more than 600 have already been carried out. Mondragon Unibertsitatea also has a corner above. Since 2009, the Fluid Mechanics Group has worked on several projects in the study of fluid mixing behavior.