Science, Technology and Innovation Plan 2015: A country's commitment to the future 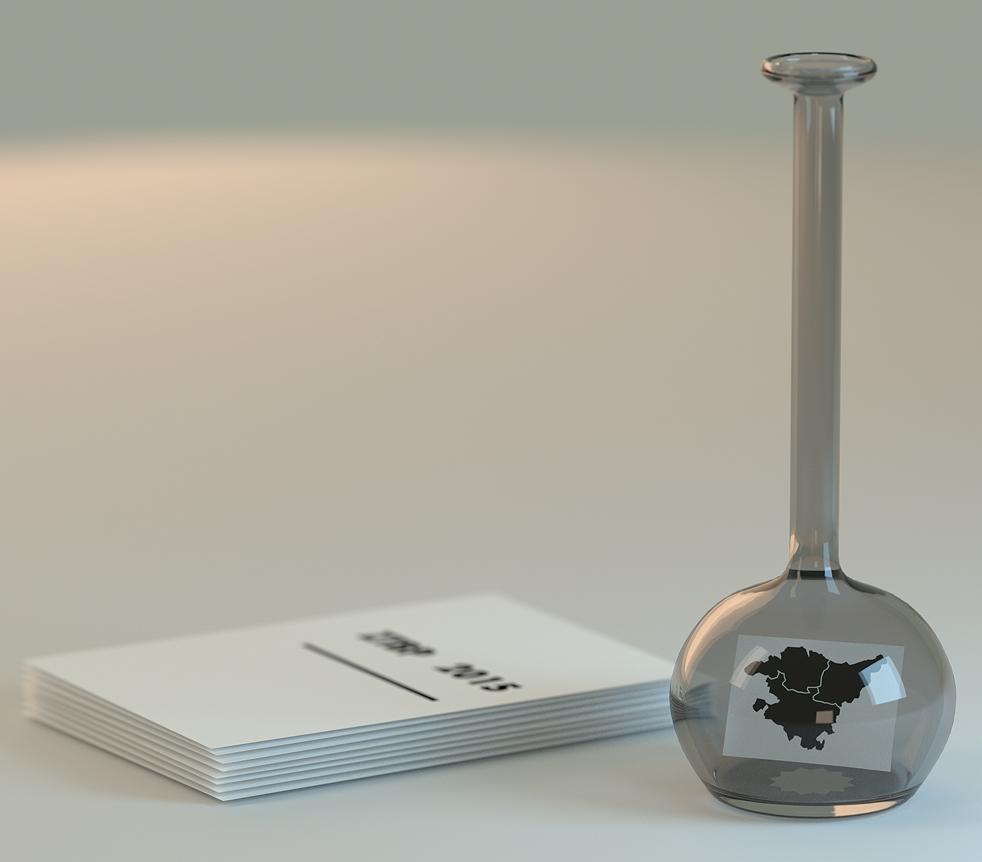 It is said that economically stronger countries do not invest in science because they are rich, but are rich because they invest in science. To talk about investing in science is also to talk about investing in education, because both science and education are two sides of the same coin: the currency that we can exchange with economic growth and social progress. Countries like the United States and Germany have faced the crisis in several ways, but none of them have reduced investment in research and education. On the contrary, this investment has increased. Because no one doubts that urgent and even painful measures must be taken in the face of an economic crisis like the current one, but that can never be done at the cost of reducing the activities that will affect the economic growth of a country and the well-being of future generations.

Precisely, in economic situations such as today, they must be firmly committed and sustained over time to ensure a strong and strong economy, competitive on a global scale and with a high level of well-being and cohesion. This is proposed by the Science, Technology and Innovation Plan 2015 of the Basque Government (PCTI 2015). The PCTI Plan 2015 is a plan aimed at generating wealth and well-being through science, technology and innovation. With this, the current Basque Government is committed to creating the necessary conditions and means for the Basque Country to be able to generate top-notch science and technology and obtain from it a social and economic benefit in terms of growth, competitiveness, employment, talent, international projection and well-being. This commitment aims to continue the success strategies of the previous plans and ensure that the Basque Country can respond to its challenges and needs in a global context with greater guarantees of response and long-term success. As a commitment to the country, PCTI2015 is an Interinstitutional Plan to channel the actions of all the Departments of the Basque Government and the Provincial Councils in science, technology and innovation.

The policy of science, technology and innovation in the Basque Country has a history of three decades and since the early 1980s it has been characterized by the continuity of the main objectives and many activities. Without going into more detailed analysis of this policy, we could talk about the capacity for evolution, which has had since its inception with industrial plans of high technological content, but which, however, has managed to give more weight to science and innovation, has been incorporated into the European regional innovation strategies, has assumed in time the plans of the information society and has developed university plans. With all this, we are a well positioned country in the R&D+i race, since Euskadi is among the first regions in many indicators that measure the evolution of R&D+i. In addition, the Basque Country is one of the autonomous communities that is leading the crisis situation today. Certainly, both are related.

Despite these data, we should not make a triumphalist speech. Euskadi has invested 2.08% of GDP in R&D in 2010, being among the first in the State, but far from the effort made by leading countries in Europe such as Finland (3.96%), Sweden (3.62%) or Germany (2.82%). R&D spending in the Basque Country mainly corresponds to companies, but the proportion of large companies is low. It is also important to highlight the low prominence of Basque universities with respect to the state and European average.

This is precisely the most obvious improvement option that the PCTI 2015 provides for the CTI of Euskadi: to increase the scientific productivity of universities, to be projected internationally and to better connect the business fabric, the technological centers and the university field. It is a unique initiative, a key element for the development of PCTI 2015, the Campus of International Excellence Euskampus, led by UPV, Tecnalia and the Donostia International Physics Center. Academic excellence, quality and attractive training offer internationally and a university linked and responsible with the territory are insufficient to guarantee the success of the PCTI2015, but they are certainly essential for this.

We therefore have a long way to go if we want to position ourselves as advanced countries in terms of indicators of effort. The goal of PCTI 2015 is to reach 3% of GDP in R&D in 2015. In particular, it is proposed that universities increase the level of R&D spending, from current 0.39% to 0.55% by 2015, and that higher education spending increase by 35%. These indicators of effort measure the number of human and financial resources mobilized and must necessarily be associated with indicators of results that evaluate the degree of achievement of the objectives of the plan and, ultimately, show us how the RVCTI system contributes to the economic and social progress of the country. PCTI 2015 is a plan primarily aimed at obtaining results and aimed at establishing a traceability between the effort made in promoting ITC and evaluating its impact. We have established 28 indicators of results among which we can highlight the increase of the gross value added per employee up to 83,307 euros (currently 70,686), the increase of the occupation rate from 69% to more than 72%, the increase of the number of companies that carry out R&D from 1,500 to more than 2,500 euros current, the increase of the percentage of exports of high technological intensity up to 15% of the current 10%, the increase of new publications DOCTORATES.

In the current context, there are restrictions and decrees that stifle research capacity and access to higher education, making it difficult to achieve the objectives set by PCTI2015. In addition to tools and initiatives, it will be necessary that openness and flexibility prevail in our activities and forms of R&D management, making the most of the available capacities and resources and fostering connectivity and collaboration above individual interests. Because what we play is not our future, but that of generations to come. 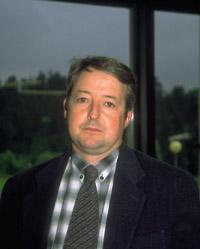