Zero COVID: proposal to get out of the vicious circle 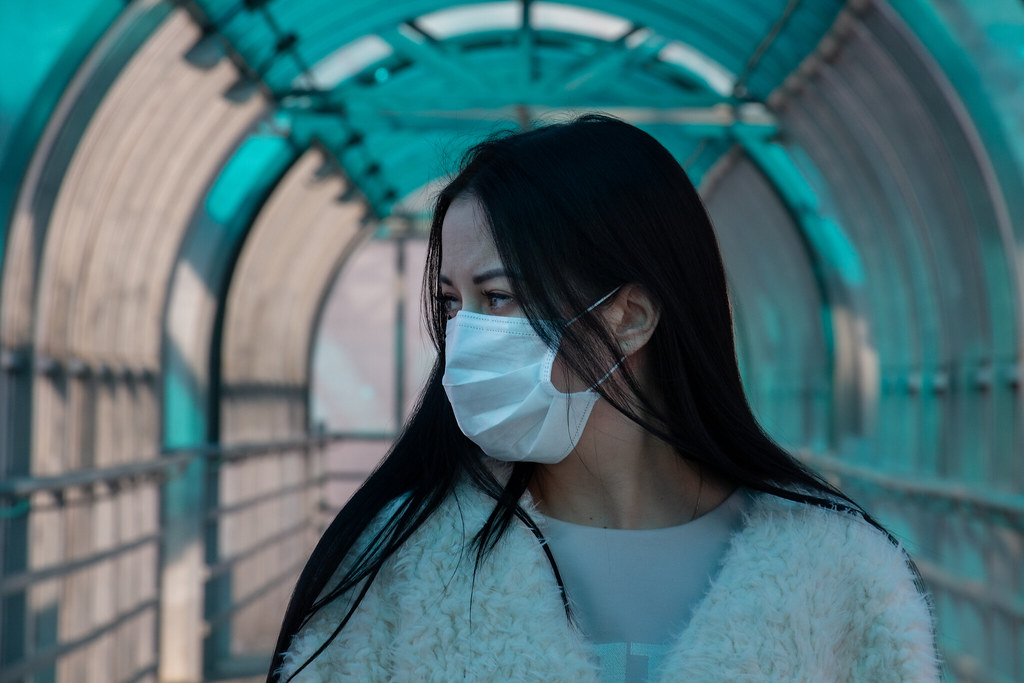 Following the first wave of panic, most European countries addressed a similar strategy: learning to live with the virus. This strategy has failed to maintain control of the virus and has incorporated society into a blind cycle of hardening and periodic flexibilization of measures of prevention and reduction of rights. To get out of there, many had put hope in the vaccine, but they realized they were too optimistic just to start the vaccination campaign.

But not everything is critical and disillusioned. There are proposals, highlighting the Zero COVID strategy. Contain covid (controls covid-19a), whose essence is to completely reduce the incidence of the virus and keep it at a low level. If it is not possible to eliminate the virus, as little as possible, the outbreaks stop immediately and control all the positive ones. This was planned by epidemiologists after spring confinement.

They have achieved this in several countries: Taiwan, Japan, New Zealand, Vietnam, Singapore... In Europe, with the current situation, many consider it impossible, but it is increasingly protected by scientists. In fact, a large group of scientists from across Europe have called on European governments to take that path together; and in the UK, Ireland, Germany and Catalonia, among others, local expert groups have been created to push the proposal forward.

Although each group has submitted its instructions, they are basically similar. The team of European scientists, for example, has set the target in one or fewer new cases of infection per 100,000 inhabitants per day. More than one country has achieved this incidence at one time or another and by spring it has been proposed that all countries reach that level.

Effective measures should be taken immediately and in coordination. And once pollution has dropped, closely track the positives and, as soon as an appearance occurs, react quickly and harshly.

In order for the proposal to succeed, they warn that it will be necessary to support the most vulnerable groups of the population, who are the most affected by the virus, and establish solid programs to reduce the social gap.

In addition, they have focused on communication. For the measures to succeed, citizen collaboration is essential. Therefore, it is very important to communicate well the benefits of a low incidence to society: knowing the advantages it would entail for health, the economy and society, would improve the motivation of citizens and encourage solidarity.

Zero COVID is an ambitious goal, too ambitious for many epidemiologists. Moreover, few believe that SARS-COV-2 will disappear, not even with vaccines. In the long run they announce that it is a seasonal virus. Meanwhile, and until vaccines succeed in immunizing the majority of the population, the decline in incidence and control of extension would support society. That the socialization of the Zero COVID proposal serves to analyze the management carried out to date, to develop and debate solutions and to ask society for a change of direction to governments with a consensual strategy and with clear objectives. Always bearing in mind that this crisis is a syndemic that encompasses not only the health crisis, but also the social and environmental crisis. 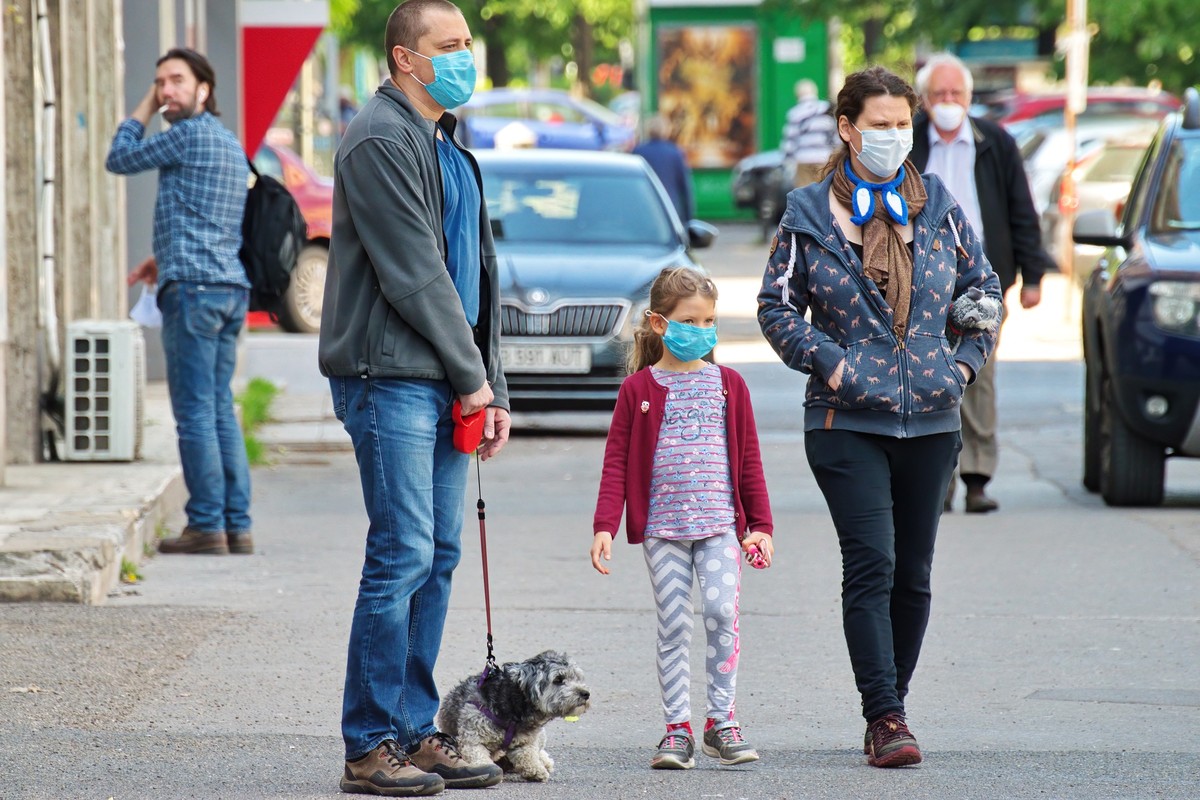 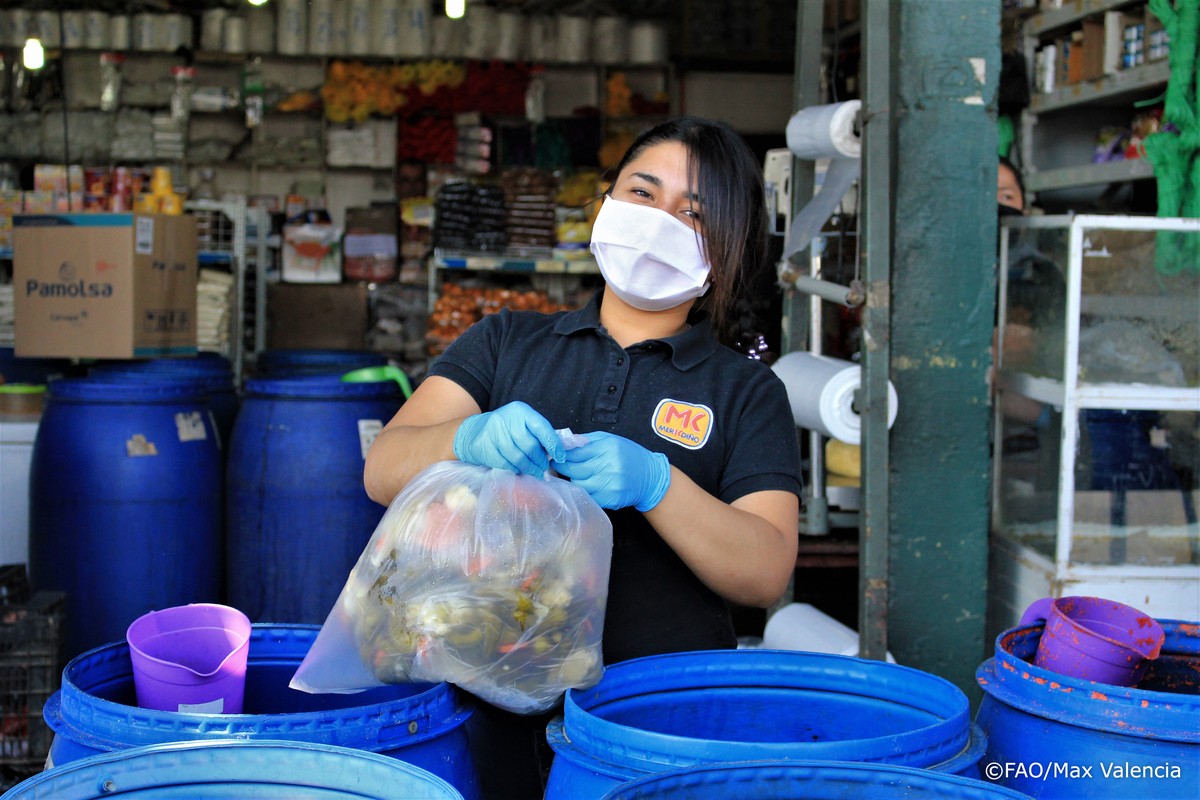