Invent an antenna that converts wifi into electricity 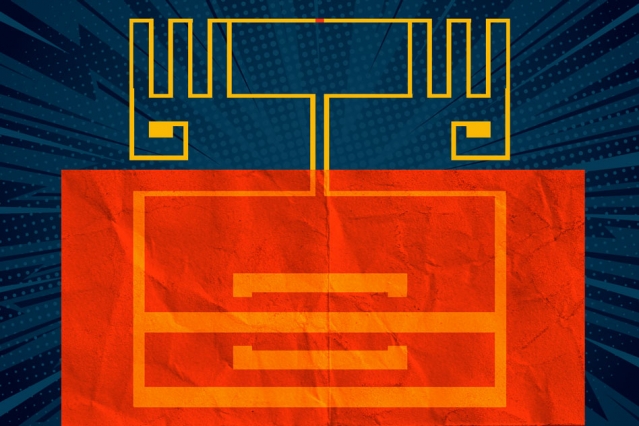 At MIT, an antenna has been invented that converts the wifi signal into electricity. Ed. Christine Daniloff

With a two-dimensional Molybdenum bisulfide material, researchers at the Massachusetts Institute of Technology (MIT) have invented an antenna (rectenna) that converts the wifi signal into electricity. The study has been published in the journal Nature.

Although materials based on silicon and gallium have previously been tested, it has finally been achieved with the molybdenum bisulfide to manufacture a cheap and flexible antenna capable of receiving low-frequency signals.

According to the researchers, this will allow flexible electronic devices without battery, including medical implants.