Vaccinations are closely related to wars. For example, the side effect of many wars has been the interruption of the vaccination campaign that was in that place and session. On the other hand, before going to war soldiers are usually inserted, since the pathogens of the battlefield can be more lethal than the weapons of the enemy. And in vaccinations the military language is common: the word campaign has that air, and lately we have heard more than one expert authority "must be integrated as in war".

Wars are associated with men. However, journalist, writer and Nobel Prize in Literature Svetlana Aleksievtx, in his book War Has No Faces of Women, showed the remarkable participation of Soviet women in World War II.

The same applies to vaccines. On the podium in the history of vaccines appear three men: Edward Jenner, Louis Pasteur, Jonas Salk, scientists who achieved vaccines against smallpox, rabies and polio, respectively. But behind, or ahead, there have been and are many women who have been and are fundamental, both in the history of vaccinations and in the development of vaccinations.

For example, 30 years before the birth of Edward Jenner, the English aristocrat Mary Wortley, with Constantinoplan, discovered that the women of Constantine took the pus from the mild patients who were marginalized and intentionally infected the children. As a result, the children suffered a mild illness and were protected against future infections. He decided to do the same with his son and, when he returned to Europe, he noticed that practice there and here. If that idea for which Jenner presented his vaccine had not been known, perhaps he would not have had such good reception.

One of the most important members of Louis Pasteur's laboratory was his wife, Marie Laurent. And the method of growth of bacterial cultures that Jonas Salk used to develop the vaccine is due to a woman: Leone Farrell, biochemist and microbiologist.

Today, in the development of covid-19 vaccines, women are also abundant. One of the highlights is Katalin Karikó. He is 65 years old and was born in Hungary, but above all he has developed his scientific career in the US. Now they consider him the mother of the vaccines based on the messenger RNA in the headlines of the media, but since his beginnings and for many years he has worked in the shade without any recognition or protection.

It was one of the first to propose that messenger RNA could be suitable for vaccination. And although he received one refusal after another, he did not cease. He solved the problems of messenger RNA for use in vaccines and tried to develop vaccines against AIDS and cancer without the help of large laboratories. However, he managed to patent some development.

In 2010 the company Moderna was created, acquiring a patent based on the work of Karikó. In 2013, Biontech hired Karikó, now deputy director. By the end of 2020- early 2021, La Moderna and Pfizer-Biontech have started vaccinating in Europe and the US. and vaccines and treatments based on messenger RNA are being tested, such as ebol, lung or amyotrophic lateral sclerosis. The hidden work of Karikó reaches far. 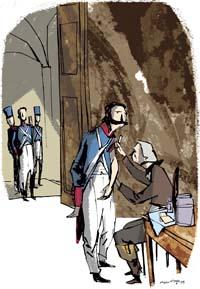 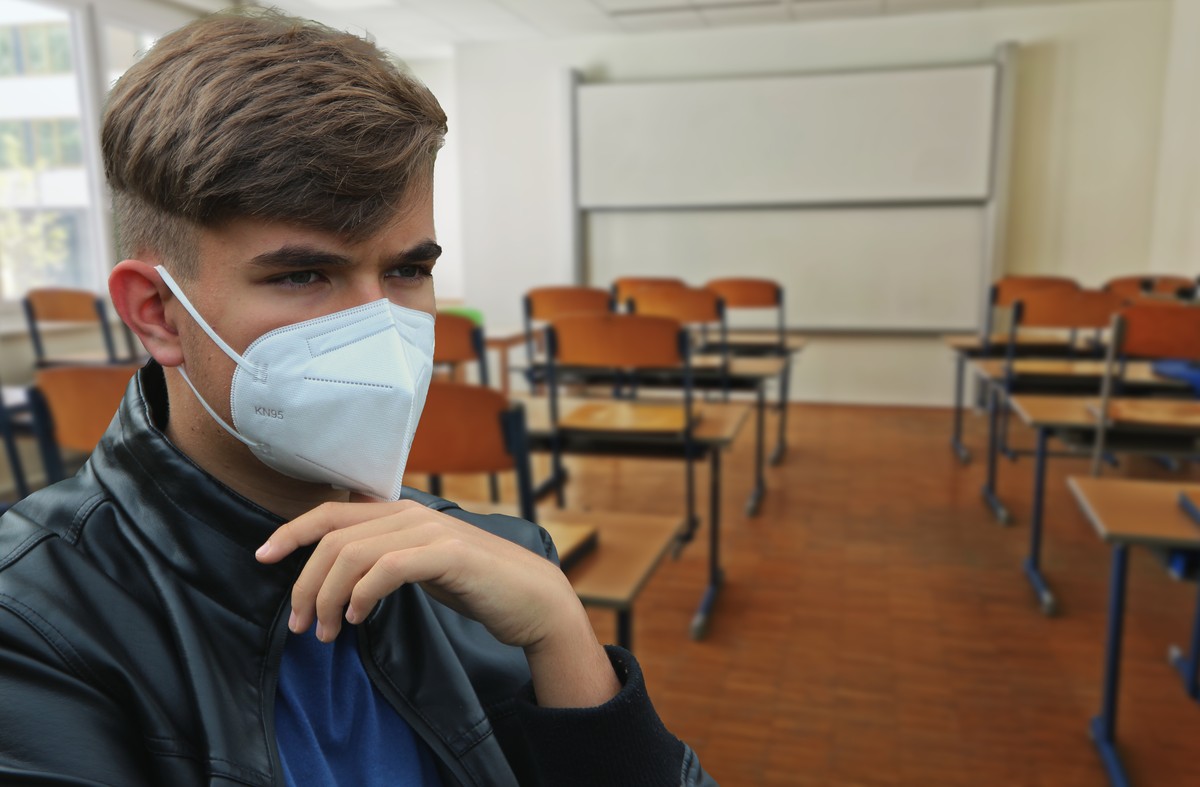