Vaccination is not sufficient to prevent the development of new variants 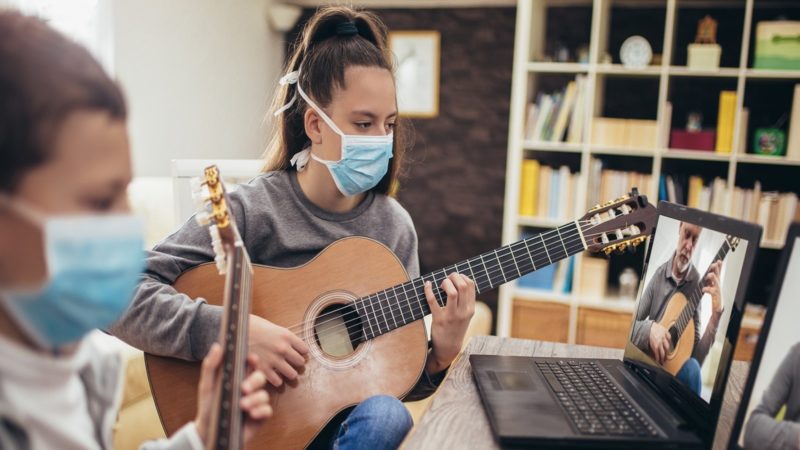 It is important to maintain the measures until generalizing the insertion - Ed. Unesco

In countries where vaccination is more advanced, vaccines have been shown to be effective. However, scientists have warned of the possibility of new variants emerging that escape vaccines. To predict the extent of this risk, an international team of researchers has developed a model that includes transmission of the SARS-Cov-2 virus, mutation capacity, efficacy of non-pharmacological measures and spread of vaccination.

The study, published in Scientific reports, has highlighted that three are the main factors that facilitate the emergence of resistant variants: a low vaccination rate, a high intensity and a faster mutation rate. At the other extreme, the risk of mutation disappears almost completely, maintaining non-pharmacological measures until completion of vaccination. However, researchers are not very optimistic, as in many countries the vaccination rate remains very low.

On the other hand, a comparative analysis of poliomyelitis, baztanga and covid-19 virus infections with technical, socio-political and economic factors has been carried out, reaching the following conclusion: “Eradication is viable worldwide.”

The study has been led by researchers from the University of Otago Wellington in New Zealand and has been published in the journal BMJ Global Health. According to them, the elimination of SARS-CoV2 is easier than the polio virus and much less than the smallpox virus.

Baztanga was reported missing in 1980 and two of the three polio serotypes have disappeared worldwide.

In the case of SARS-CoV-2, researchers believe that to achieve this, it is essential to ensure high acceptance of the vaccine and to respond adequately to the different variants of the virus, without forgetting a critical point: to strengthen international cooperation against the so-called “nationalism of vaccines” and not to forget economic and social factors.

As for the persistence of the virus in animal reservoirs, it is recognized that it may be a problem, but at the moment it does not appear to be serious.

In addition, unlike smallpox and poliomyelitis, they have underlined the effectiveness of public health measures in covid-19, and have taken as an example some Asian and peaceful territories. They have managed to keep the SARS-CoV2 under control for a long time through non-pharmacological measures, which, according to the researchers, shows that it is technically possible to eliminate this coronavirus.