They clarify the evolution of the tusks of venomous snakes. 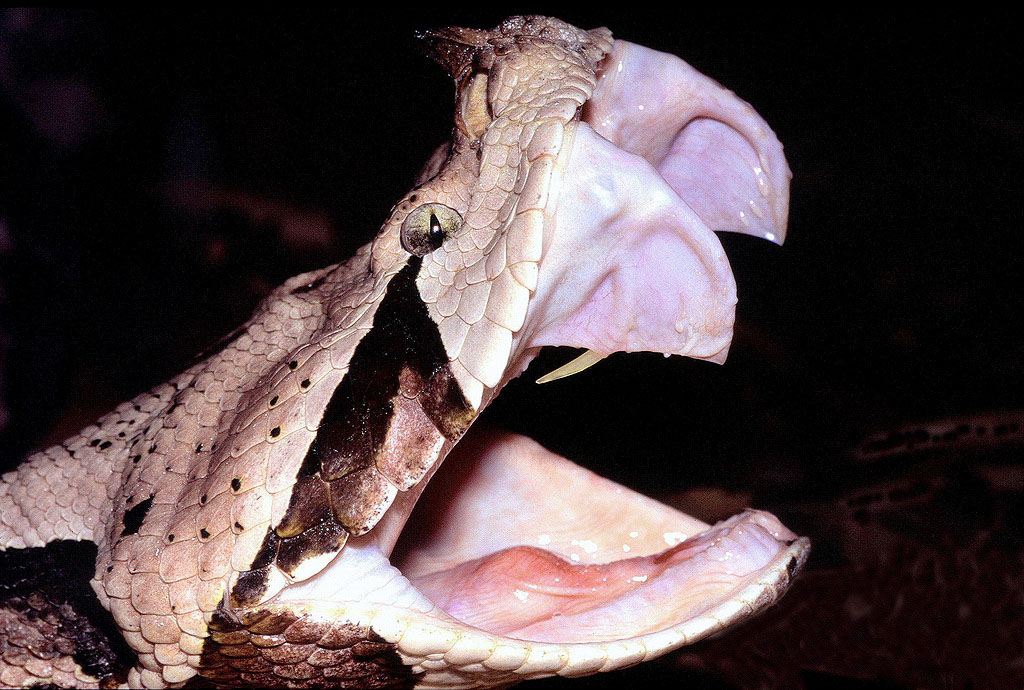 Of the 4,000 species of snakes that currently live, about 600 are dangerous to humans because of their poison. Scientists couldn't explain why venomous snake canines have evolved on more than one occasion and from different, unlike other reptiles. Researchers at the Monash University of Australia have responded in the journal Proceedings Of The Royal Society B: It is very easy to become a hypodermic needle for common snake teeth.

Venom canines are teeth molded, scored and larger than other nearby teeth. They can be at the back or front of the mouth and can be fixed or articulated. And there are five large groups of venomous snakes, each with their particularities.

Australian researchers, in collaboration with other international researchers, have used modelling, studying fossils and computerized tomography and microscopy, among others, to investigate the teeth of 81 species, and have found that snakes, at the base of the teeth, have small viscera or wrinkles. In venomous snakes, one of these wrinkles becomes deeper and extends to the end of the tooth, forming a venomous striation and a tusk. It seems that this mechanism has occurred in five groups, but each in its own way. 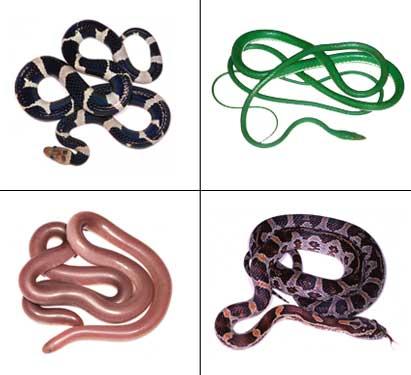