In the face of newspaper reports against a government research group, French researchers are calling for changes to the laws that ensure medical secrecy.

The problem arises from a study by Christian Capron, Michel Duyme and Michele Carlier in the laboratory of Pierre Roubertoux at the national scientific research centre of the University of Paris (CNRS). The prenatal or postnatal effects of this pathway of creation in the mind were analyzed in children born of artificial insemination of their own father, in order to detect psychological or neurological problems. These problems have been encountered in the case of trails. 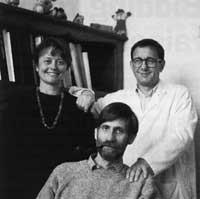 Last December, according to L’ Express magazine, the aforementioned researchers broke three standards. These rules state that, on the one hand, physicians can only inform physicians of patient incidents, provided that the information is used for therapeutic purposes, on the other, the data is confidential and, finally, third party information requires the consent of this person.

According to Claude Paoletti, one of the directors of the CNRS, these standards fully link researchers.

This debate will last a long time and spread to other states.

The secrecy of personal data is a fundamental right, but if this data does not reach specialists, how can we advance the health science? 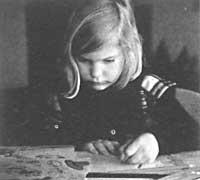