They discover the relationship between SARS virus and bats 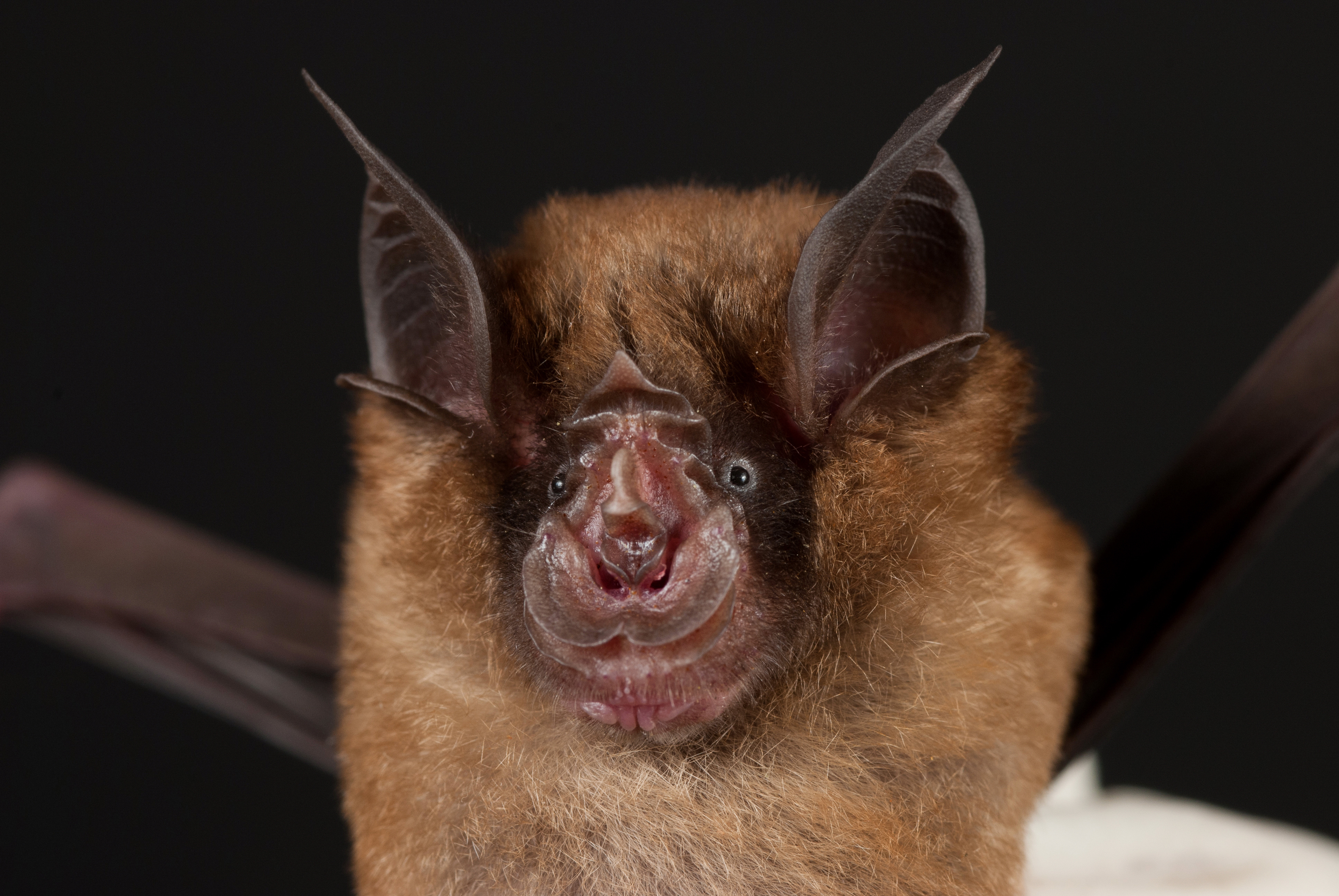 In the research led by researchers of the Wuhan Institute of Virology in the Chinese horseshoe bats, two variants very similar to the virus that causes abnormal pneumonia in humans have been identified, as reported in the journal Nature.

The researchers long suspected that the natural deposits of the coronavirus causing SARS could be bats, but so far the variants identified in China, Europe and Africa did not correspond to the characteristics of the variant that infects man: in particular, they could not use the human receptor that uses the latter to infect the cells.

The two variants identified in Chinese horseshoe mice have this capacity, so the authors of the study have indicated that the discovery is the most consistent test of the “bat hypothesis” so far.

Virus samples have been obtained from the feces of bats, identifying both variants by morphological and genetic analysis. According to the researchers, in vitro preliminary tests suggest that these variants would have the capacity to directly infect the man, without the need for an intermediate host.

Abnormal pneumonia caused by the SARS virus is a serious disease with the capacity to cause pandemic. For this reason, health managers follow carefully the variants of the virus. 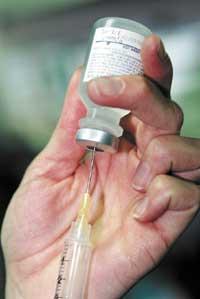 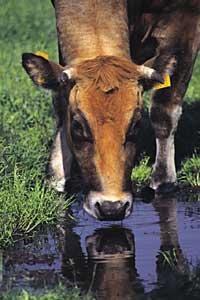