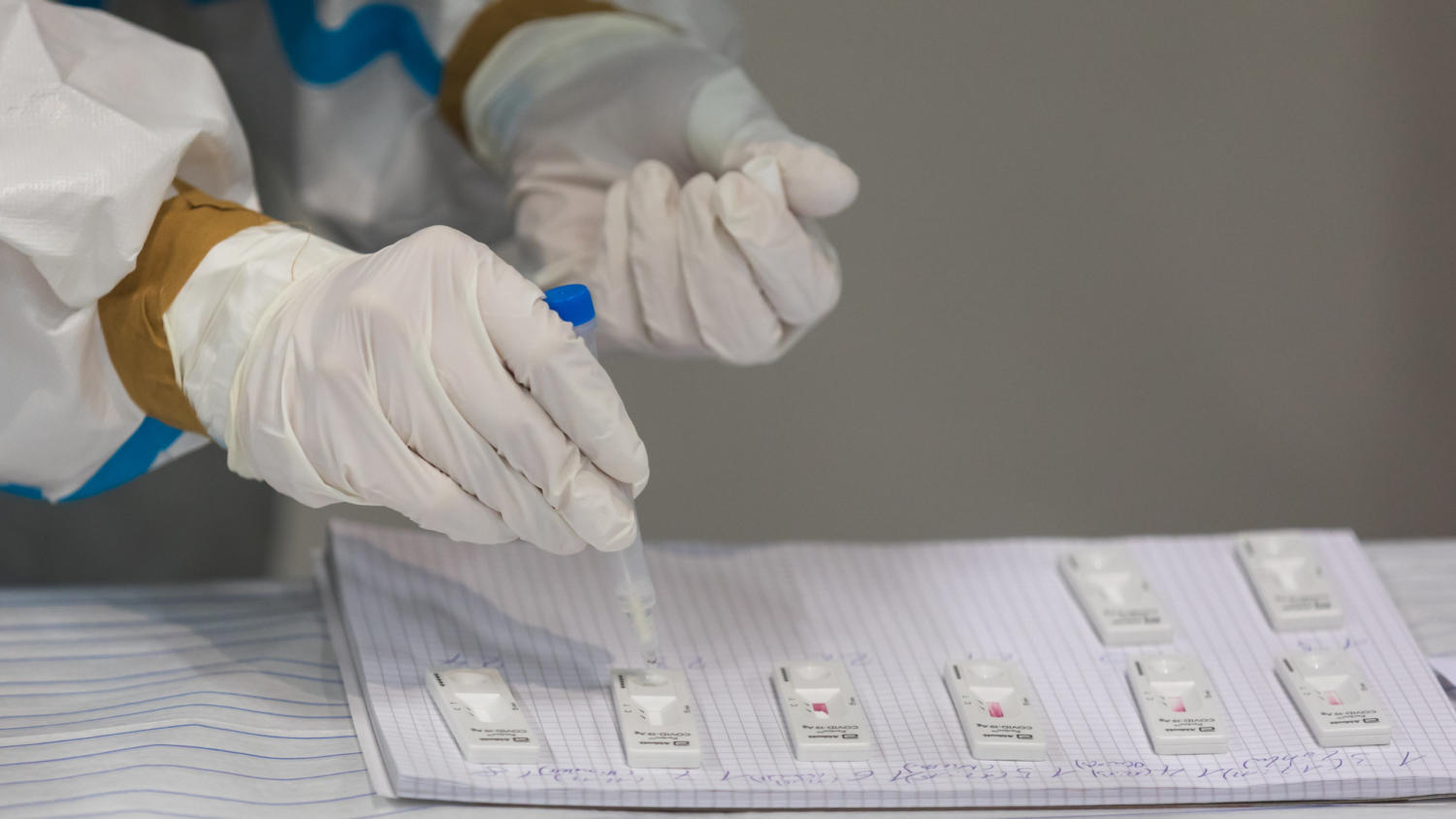 Researchers try to understand how the virus evolves to facilitate person-to-person transmission, avoid immune response, or make it more severe or more fluid. It is believed that some or all of these characteristics can occur in a chronic infection, according to an article published in Nature.

In some people, the SARS–CoV-2 infection increases significantly, even for months. In following up a case, the researchers rubbed the virus into a change and that many of the mutations that occurred coincide with those of the most widespread variants. In the specific case with omicron variants.

Since the appearance of COITY-19 and its evolution in the transmission of the person to the person, they have come to the conclusion that evolution has been guided by two main characteristics: the ability to become infected and the ability to flee the immune system.

Acute infections last between 1 and 2 weeks, so there is no time for the variant of one particular characteristic to be imposed on the other. In chronic infections, versions with different mutations have time to compete.

Thus, studying the mutations that occur in chronic infections can help predict the dangerous variations that will occur, but they recognize that they still have many aspects to clarify and understand. For example, the causes of a chronic infection are not well known. One, pure, is immunodeficiency, but sometimes it happens in people with a healthy immune system. And the antivirals that are adopted to prevent serious cases, like Paxlovid, warn that taking longer than necessary can cause resistance.

However, care is requested for people with chronic infection, even with mild symptoms, firstly because of their health and, furthermore, because of the population as a whole.