Glaciers of the Pyrenees in continuous decline 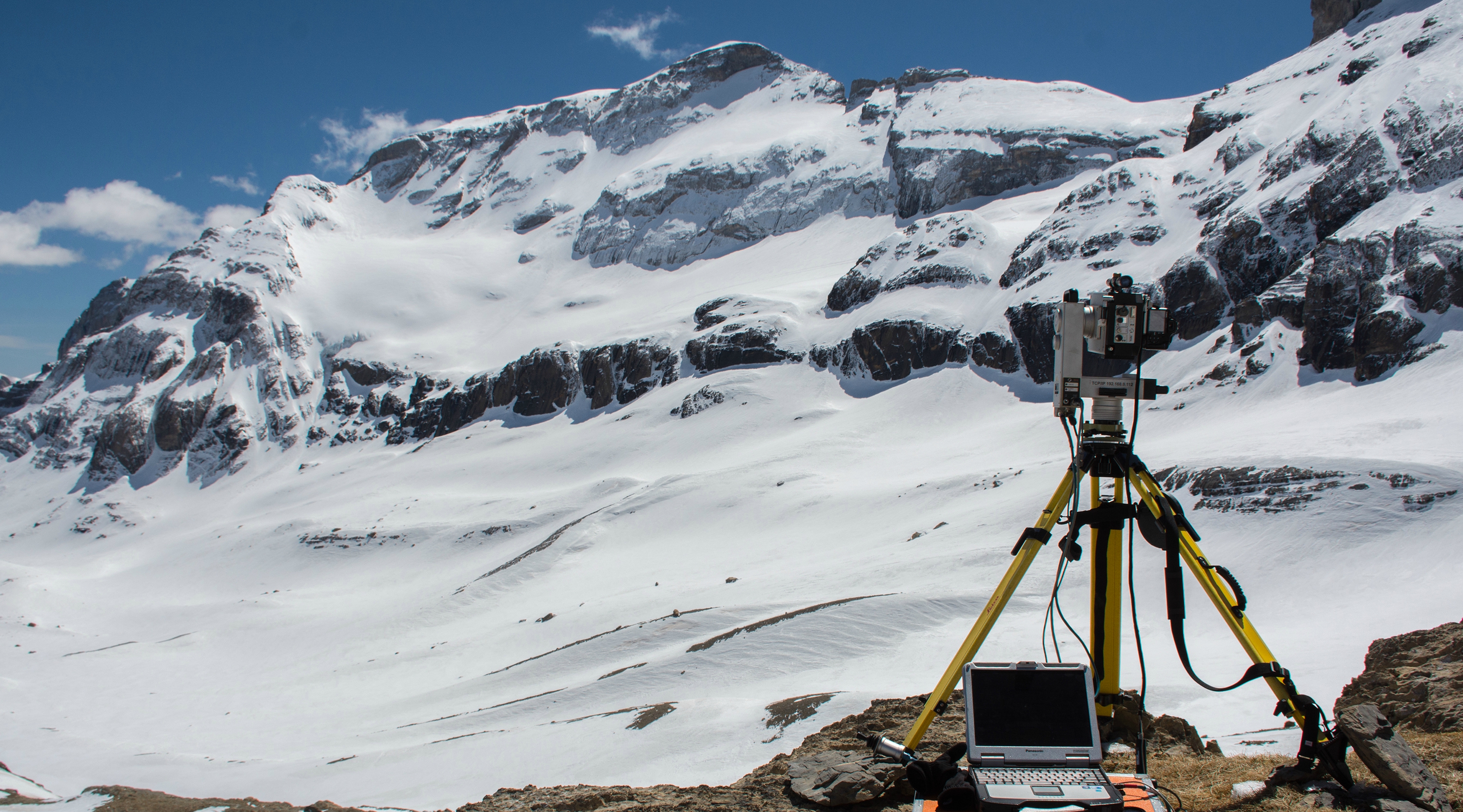 Pyrenean glaciers currently occupy 243 ha, 88% less than in 1850. This is the result of a work published in the journal Pyrenees. This work has been signed by glaciologists Ibai Rico of the University of the Basque Country and Eñaut Izagirre of the University of Magallanes, among others.

Satellite images of 2016 have been used to calculate the current glacier surface, comparing this data with measurements in situ in the main glaciers. Thus, it has been proven that the Pyrenean glaciers total 242.6 ha. In total, 19 glaciers have been found in 9 massifs: Balaitus (4 ha), Infiernos (6 ha), Vignemale (46 ha), Gavarnie-Monte Perdido (54 ha), Munia (4 ha), Posets (14 ha), Perdiguero (16 ha), Maladeta-Aneto (96 ha) and Mont Valier (2 ha). The largest glacier is located in Aneto and the smallest in Mont Valier.

The last detailed calculations prior to this work correspond to the year 2008, in which some 310 ha were measured. In the 1980s, an estimated 800 ha. And in 1850, the Pyrenean glaciers had 2000 hectares. From 1850 to 2016 they have gone from 52 to 19 glaciers and their surface has decreased by 88%. These data confirm the rapid decline of Pyrenean glaciers during the 20th century. late 20th century and early 21st century. “In southern Europe, Pyrenean glaciers are very sensitive to changes in climate conditions,” explains Eñaut Izagir-, “so they have a great importance as geoindicators of climate change.”

On average, almost 11 hectares have been lost per year since 1850. But this rate has evolved, from a maximum loss rate between 1984 and 2008 of 21 ha annually to a loss of 8 ha annually between 2008 and 2016. “The smaller the glaciers, the faster they melt, as they are being protected under the shade of the high mountains,” explains Izagirre. “As the thickness is lost, it will be difficult when they are left without movement. Then they will go from being glaciers to being too icy.”

And, from the study data, they have also made forecasts: “Starting in the 80’s the retreat is accelerating, we can predict that the glaciers of the Pyrenees could be the XXI. The extinction for the mid-twentieth century”. 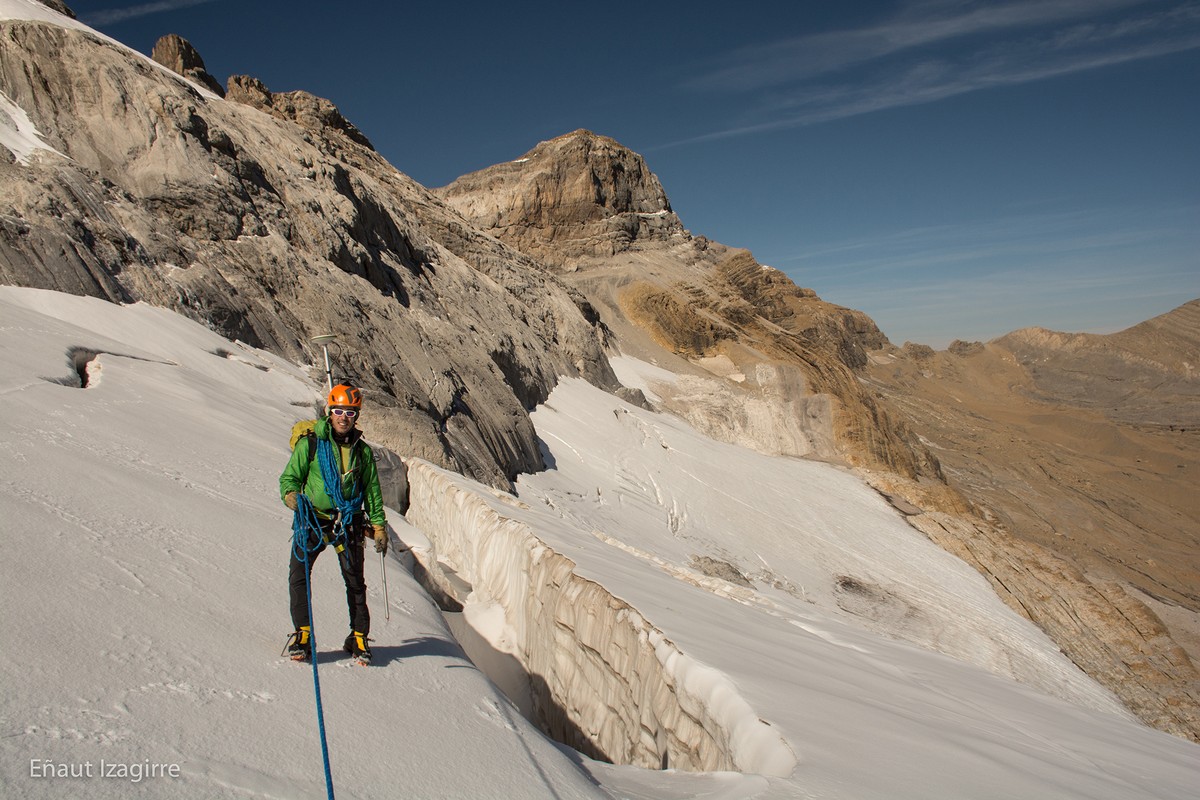