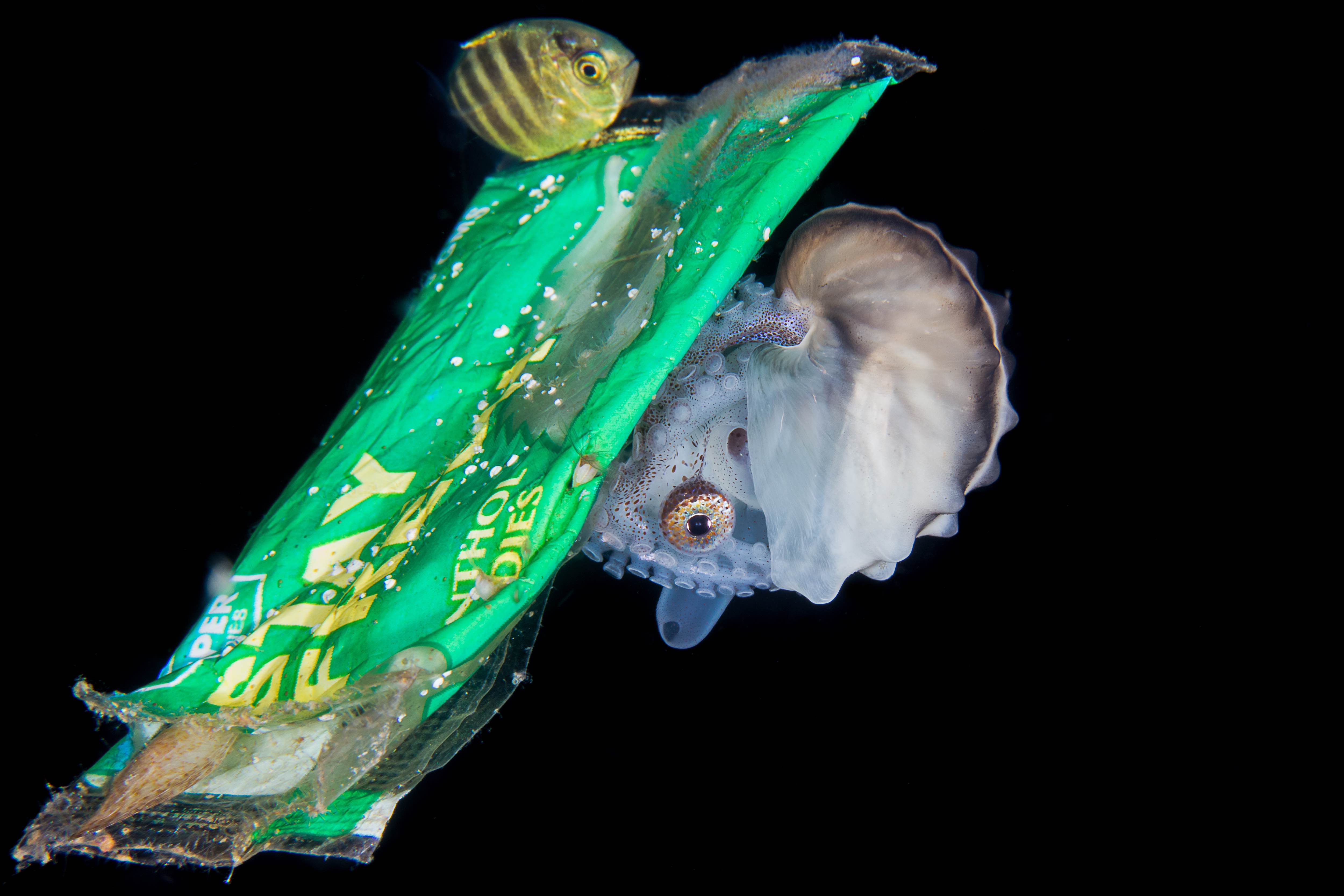 Just after the COP26 Climate Emergency Summit, a group of international experts has published the Clean Ocean Manifesto with the aim of advancing the United Nations Ocean Goals by 2030. It will be the basis of the ocean conference to be held today and 19 November, and in addition to defining the objectives, they will design strategies to achieve them.

According to the group, the first step on the road to a clean ocean is to investigate the route pollutants take. Moreover, the first sources of pollution (marine waste, for example) should be largely eliminated (50-90%), using the sources of discharges to reduce them: noise, discharges of chemical compounds, plastics and agricultural waste, etc. They also require rigorous control measures such as limiting tuna mercury or improving monitoring. They also contribute to the development of clean technologies.

On the other hand, it has been proposed to strengthen prevention and control regulations, as well as to channel subsidies for the implementation of good practices, also affecting social inclusion, emphasizing citizen participation.

However, without waiting for 2030, specific short-term targets for 2025 have also been listed. For example, they find it important that everyone has the same vision of the clean ocean. Within the specific objectives, it has been proposed to quantify the effects of all major sources of pollution on ecosystems, organisms and human health and to analyse all anthropogenic chemicals discharged into the oceans.

They also call for the definition of acceptable levels of pollution. This requires a thorough knowledge of the degree of tolerance of species and ecosystems. In addition, it is considered necessary to identify priority geographical areas such as polar regions and urban coasts.

They also consider it important to know the obstacles and collaborators and pay attention to those who may be left behind. Indigenous peoples and island communities, for example, have been mentioned.

Future industries (tourism, seabed mining, wind farms, etc.) ), it is proposed to develop reference scenarios. And the 2025 targets include costing.