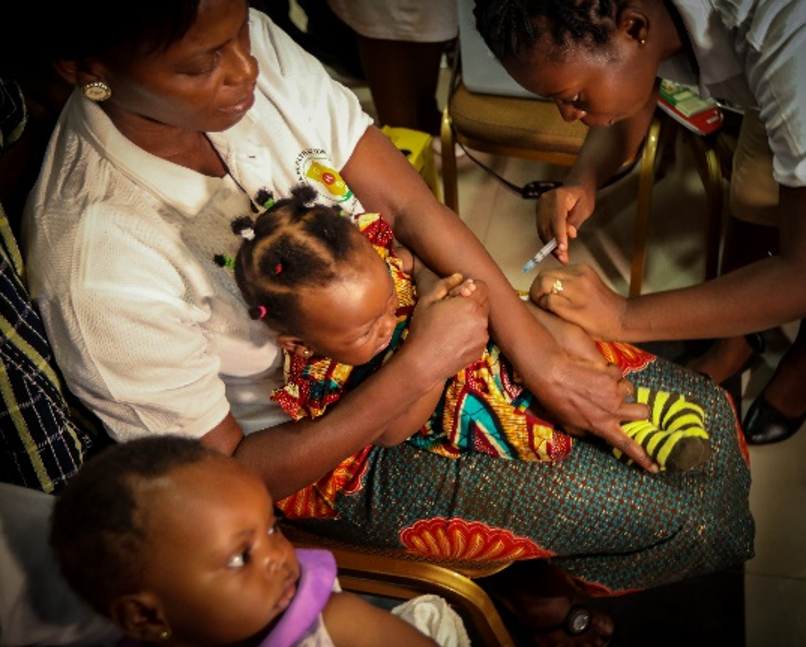 [A moment of pilot vaccination against malaria in Ghana]. Ed. Organic waste

Every year, 260,000 children under five die of malaria in sub-Saharan Africa. The World Health Organization has just authorized a vaccine that can prevent these deaths. Tedros Adhanom Ghebreyesus, Director-General of the WHO, has described as a “historic moment”.

The RTS,S vaccine is licensed by OMEK and since 2019, 800,000 children from Ghana, Kenya and Malawi have received a pilot vaccination. The pilot has shown that vaccination is feasible, safe, effective (reduces the risk of severe malaria by 30%), does not interfere with other health interventions and that the benefit outweighs the cost.

RTS,S Plasmodium falciparum is antiparasitic and carries proteins that cause an immune reaction with them. Founded in the late 1980s by researchers working for the company SmithKline Beecham Biologicals, EMA was authorized by the European Medicines Agency in 2015. It became the first licensed malaria vaccine. Now, after the pilot test, the WHO recommends children.