On foot and cycling, more efficient and beneficial than the electric car

Walking and cycling is much more effective at reducing greenhouse gases than any other vehicle. Ed. Sam Saunders/CC-BY-SA

Among the measures being taken to address the climate emergency, several local governments are promoting the replacement of combustion vehicles with electric power. However, according to researchers at Oxford University, this change is not effective: if from now on all new vehicles were electric, it would take 15-20 years to replace them. On the contrary, walking and cycling is much more effective at reducing greenhouse gases and has other benefits: it is cheaper, healthier, cleaner, safer and often faster.

These statements are based on joint research with other researchers. This research has analyzed for two years the movements of 4,000 people in various European cities (London, Antwerp, Barcelona, Vienna, Orebro, Rome and Zurich). It has been found that half of the car trips are less than 5 km and are easy to perform on foot or by bicycle. Electric bicycles can travel up to 10 km or more, and are especially useful for older people or in inclined areas.

The environmental impact of change is evident: the carbon footprint of those who make daily walking or cycling trips is 84% lower than those who move otherwise. Thus, researchers point out that authorities should take steps to facilitate walking and cycling in cities.

The study, published in the journal Transportation Research, coincides with another one published earlier this year in The Lancet Planetary Health, which stated that putting health at the center of climate policies would save millions of lives. 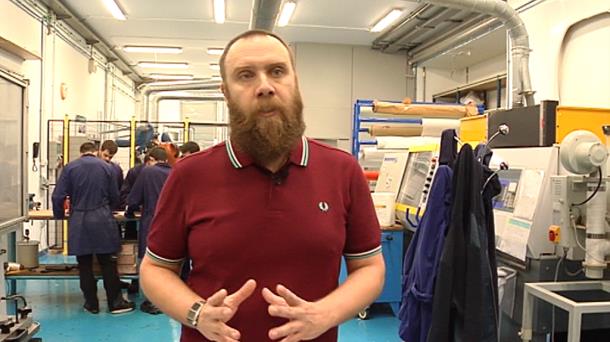