"It has been natural for me to enter Computer Science" 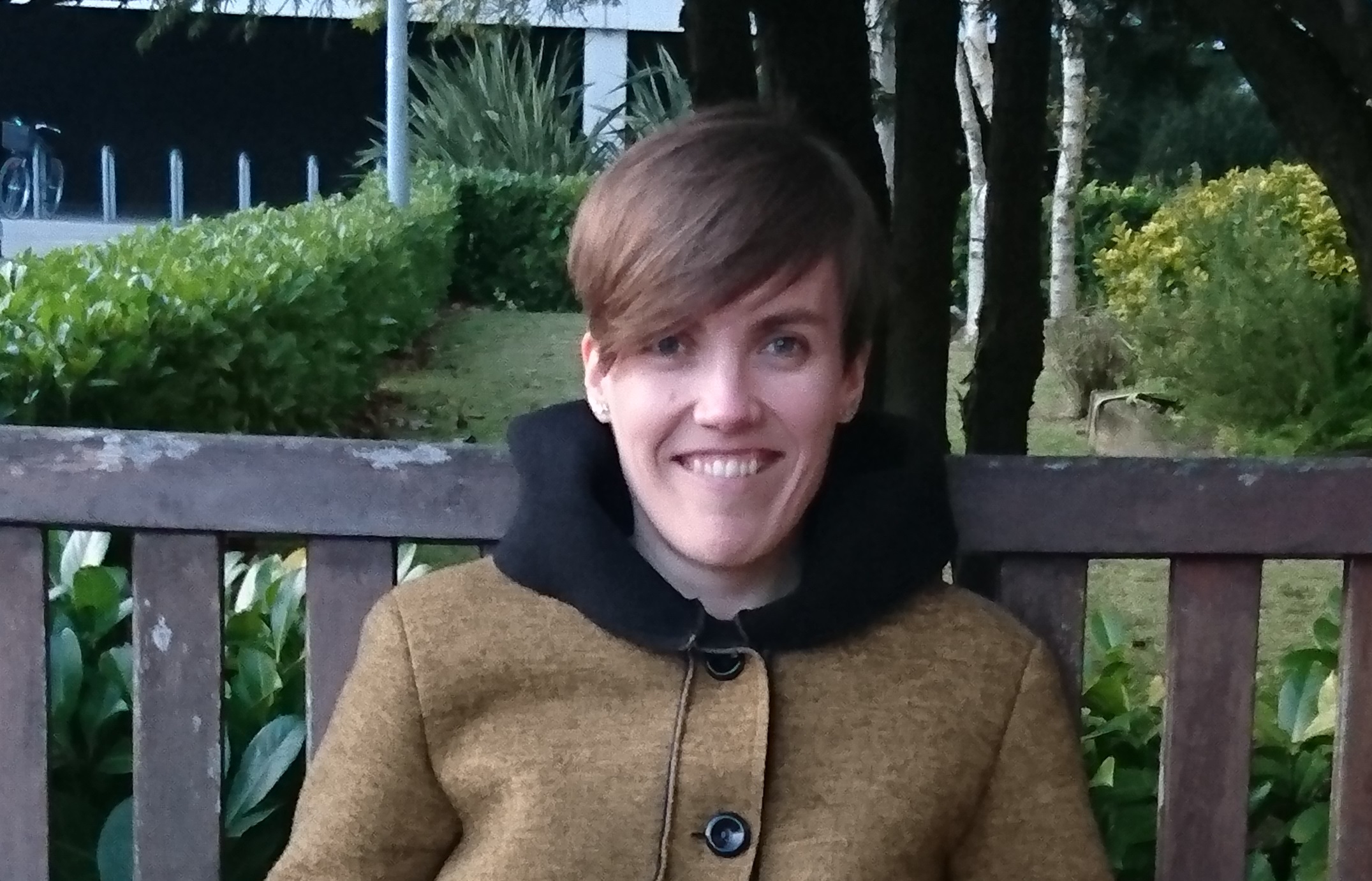 Izaro Goienetxea Urkizu has recently presented the results of his work. He has published his work within the project of the robot bertsolari BertsoBot, but has made it clear that the aim of his work has not been to put the robot in bertsos, but to create a method of automatic musical creation and musical classification.

The path traveled to reach him has been "quite natural". And is that his passion for technology comes from home, the brothers had computers and liked to go with them: "I liked playing with computers, but I didn't know how they worked. That gave me curiosity and that prompted me to learn Computing."

He also liked robots and science fiction, and with it he had and has another hobby: music. In fact, since childhood he plays the violin. So he has combined in his work the two worlds he loves, that of technology and that of music.

Prior to completing his computer studies, he worked at the Vicomtech research center, with medical images and biomedical applications. He also studied the Master in Computer Engineering and Smart Systems, and it was then that the opportunity arose to work with a researcher working in Musical Computing at the UPV.

In this sense, he considers that he has been lucky: "The research that mixes music and technology is more developed than here elsewhere in Europe. Something is done in Barcelona, but here very little, so I can say that I am fortunate." Yes, it recognizes that your forecasts before you start working have changed. "Always happens, the magic is lost. Problems arise, things do not always come out as one wants... But I am very happy."

He has also obtained results. He first created a method of automatic music creation. To begin with, he needed a corpus in which he has also been lucky: "Just when I started the project, I heard in Euskadi Irratia that Xenpelar presented the corpus of bertsos made by Joanito Dorronsoro. This corpus is a treasure because it is not easy to find a corpus so complete and updated. We got in touch with them and so it all started."

He says it was a coincidence. Anyway, what allowed him, once again, to combine his hobbies with the work, since it is also bertsolari. "Also, Joanito Dorronsoro was a friend of my uncle. So I was already in relationship." From this corpus he has developed the method of automatic creation of new melodies.

Members of the Robotics and Autonomous Systems Group (RSAIT) saw that Goienetxea's work was also adequate to create a classification method, and so he began to collaborate with them. With them and with the robot bertsolari BertsoBot, to which they apply their advances. The goal of RSAIT is to improve interaction between humans and robots.

He has developed the methods of creating and sorting music separately, but now he intends to combine them. Precisely, in the last year of his thesis, he will present the combination of both methods. Looking ahead, he would like to continue working in this field, but does not rule out alternatives: "In the end, data analysis methods are applicable to other areas. For example, when I worked with biomedical images, I was very comfortable. If it is interesting, it gives me the same change of area."

Izaro Goienetxea Urkizu was born in 1985 in Lezo. I studied computer engineering at UPV-EHU and then worked at Vicomtech for three years in the biomedical applications department. At the same time, he studied the Master in Computer Engineering and Smart Systems, and subsequently joined the UPV/EHU in the Musical Computing group. In 2014 he began his doctoral studies in Computer Engineering and will soon present his thesis.