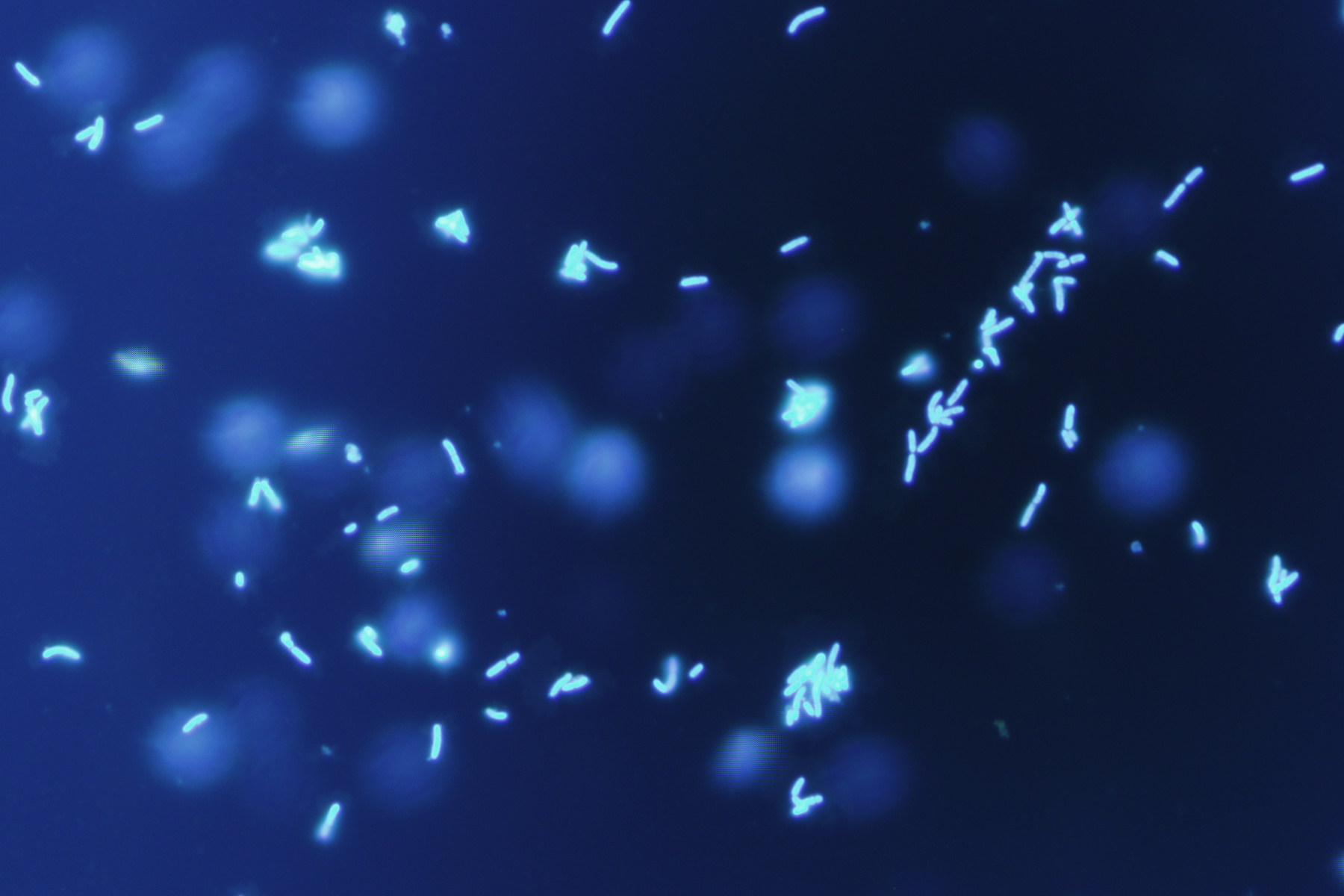 The bacterium Blattabacterium is one of the living beings that have studied in the research - Ed. OIST

A group of scientists has protected the relationship between mutation rate and genome size in prokaryotic organisms. A study published in the journal Current Biology reveals that prokaryotes with higher mutation rates lose genes faster, reducing the size of their genomes.

Genomic sizes are very varied: depending on the species, they can be a billion base pairs, but they can be limited to 500,000 base pairs, as occurs in some prokaryotes. The most widespread idea so far among experts was that the size of the genome depended on the size of the populations, but these scientists have argued that there is no relationship between these variables.

The research has been conducted by selecting a series of prokaryotes, two strains including endosymbiotic and seven other types of prokaryotes, in which gene loss has been evaluated. They emphasize that mutation rates have accelerated especially when genes that contribute to DNA repair have been lost.

Although they have found correlation, they have recognized that they are not able to explain the possible evolutionary causes that can be given behind: they have explained that the loss of these unnecessary genes can provide an adaptive advantage, but recognized that it can be a random process. 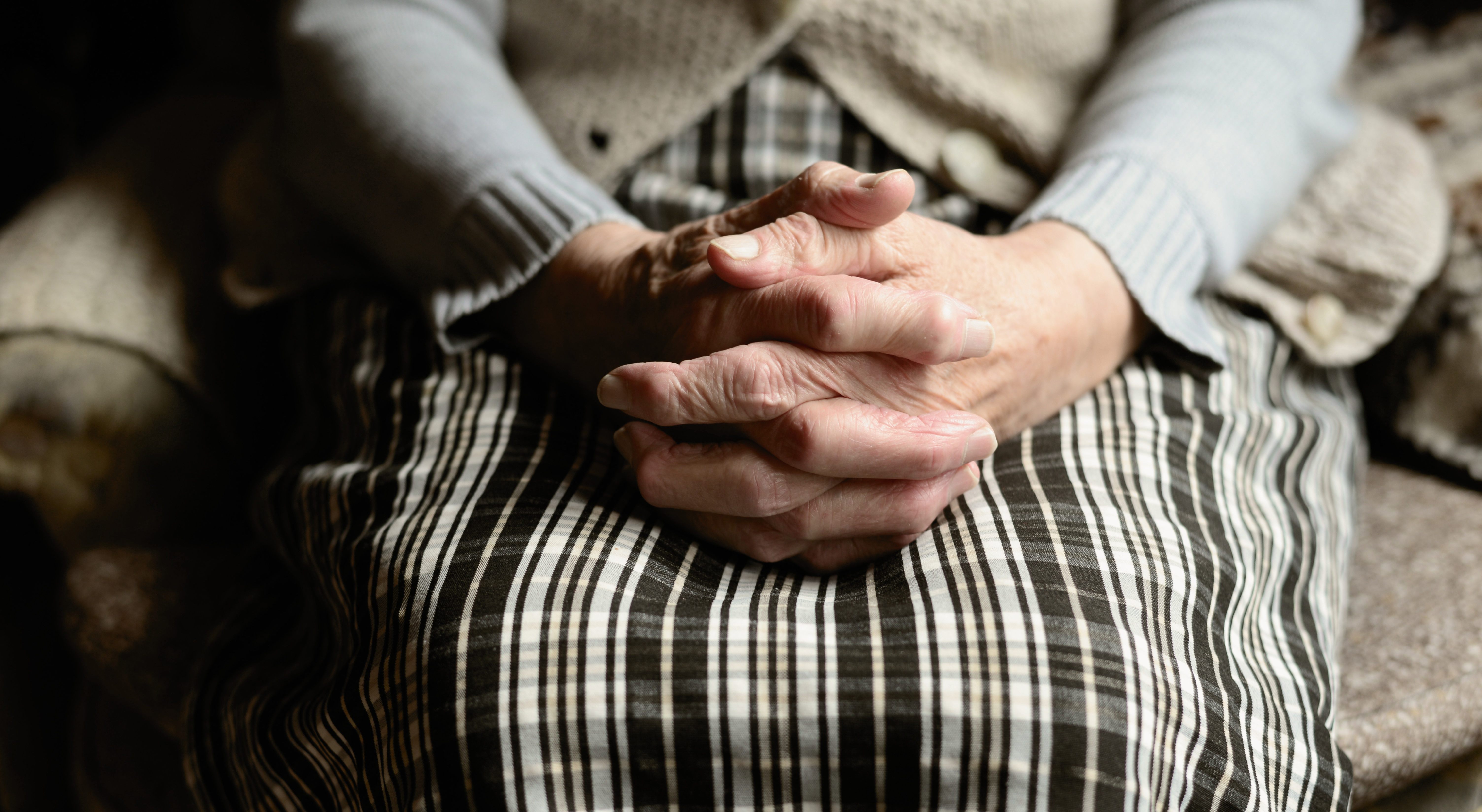