Warn that microplastic rain can be more severe than acid rain 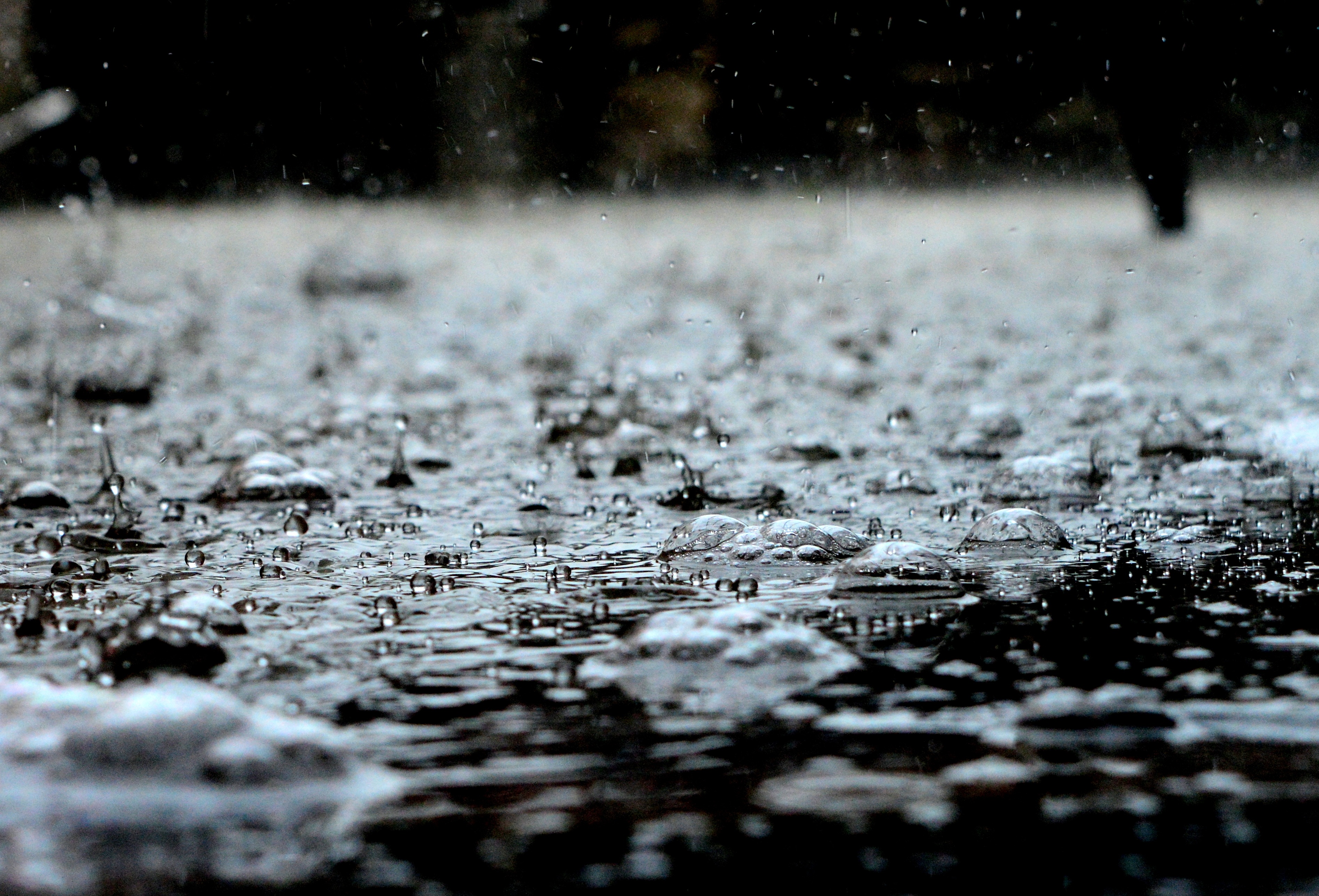 According to a study published in the journal Science, rain continuously emits atmospheric microplastics. In Western U.S. Protected National Parks it is estimated that each year they emit more than 1,000 metric tons of microplastics, an amount equivalent to 120 million plastic bottles. Researchers recall that this data only corresponds to 6% of the US surface to warn of the magnitude of the problem.

According to the study, 98% of the collected rain samples contained microplastics. Of all atmospheric particles, 4% were synthetic polymers. According to researchers at the University of Utah, most are microfibers that release polyester garments in the washing machine.

In addition to collecting samples of microplastics, the origin of each storm has been analyzed: the city through which the storms have passed before pouring them. It seems that the wind removes microplastic particles from the soil and transports them from the atmosphere. Thus, the course of storms has been studied and a map shows how meteorological systems transport particles. Microplastics have been detected to reach high air currents, which would explain how plastic particles go far and how habitats so far considered clean are being polluted. We have a very close example: European cities are filling the Arctic with microplastics.

The authors of the study show their concern about the difficulty of detection as microplastics become nanoplastics. At the moment they have not been able to detect particles below four micrometers, but this does not mean that we are not breathing.

Researchers warn that plastic rain can be a more serious problem than acid rain. In fact, acid rain is due to sulfur dioxide and nitrogen oxide, which has been partially reduced. But they see it much more difficult to clean water, land and air with microplastics and nanoplastics.