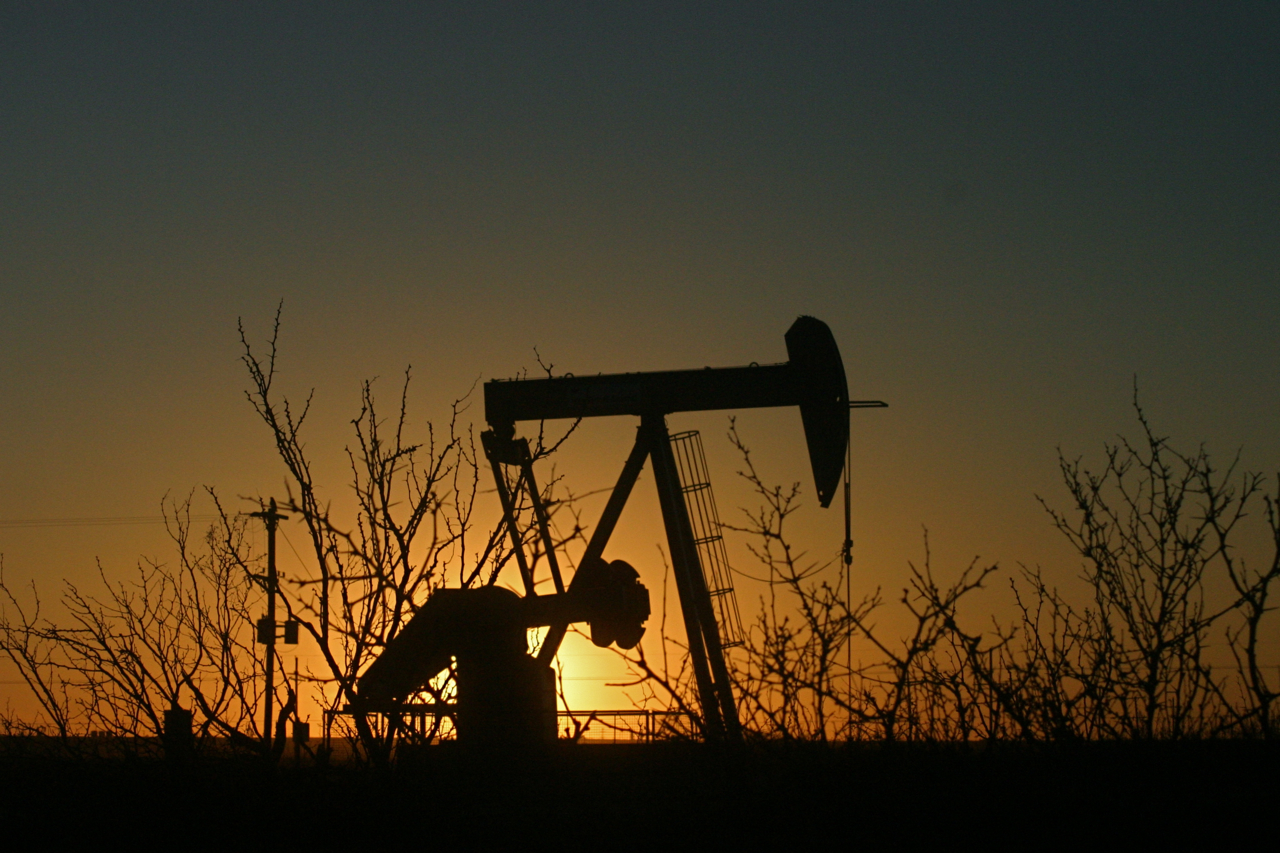 A study conducted in the US Permisar Basin. reveals that the gas and oil extraction industries are primarily responsible for methane emissions from human activities. The research, led by the researcher at the Polytechnic University of Valencia, Itziar Irakulis Loitxate, has been published in the journal Science Advances.

The Perar Basin houses the largest fossil fuel extraction industries in the United States. Researchers have used hyperspectral satellites to detect their methane emissions. And it's that, through them, they can study in a short time areas higher than the land and through helicopters and planes, and compare them with measurements at different times.

The results show that in the extractions after 2018, almost twice as much methane is emitted as in the previous ones. In addition to the wells, methane is poured from the tanks, and the burning of gas surpluses also produces high methane emissions. To avoid this, researchers have called for greater control of these industries. 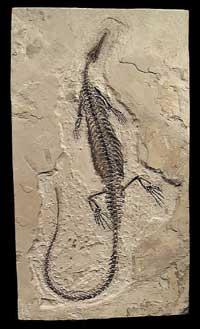