The Karoliska Institute has announced that American David Julius and Lebanese Ardem Patapotiani will receive the Nobel Prize for Medicine or Physiology equally. Both have developed their scientific career in the United States. And according to the Nobel Foundation, their work has been an unavoidable starting point for other researchers and fundamental to understanding how we perceive the environment. 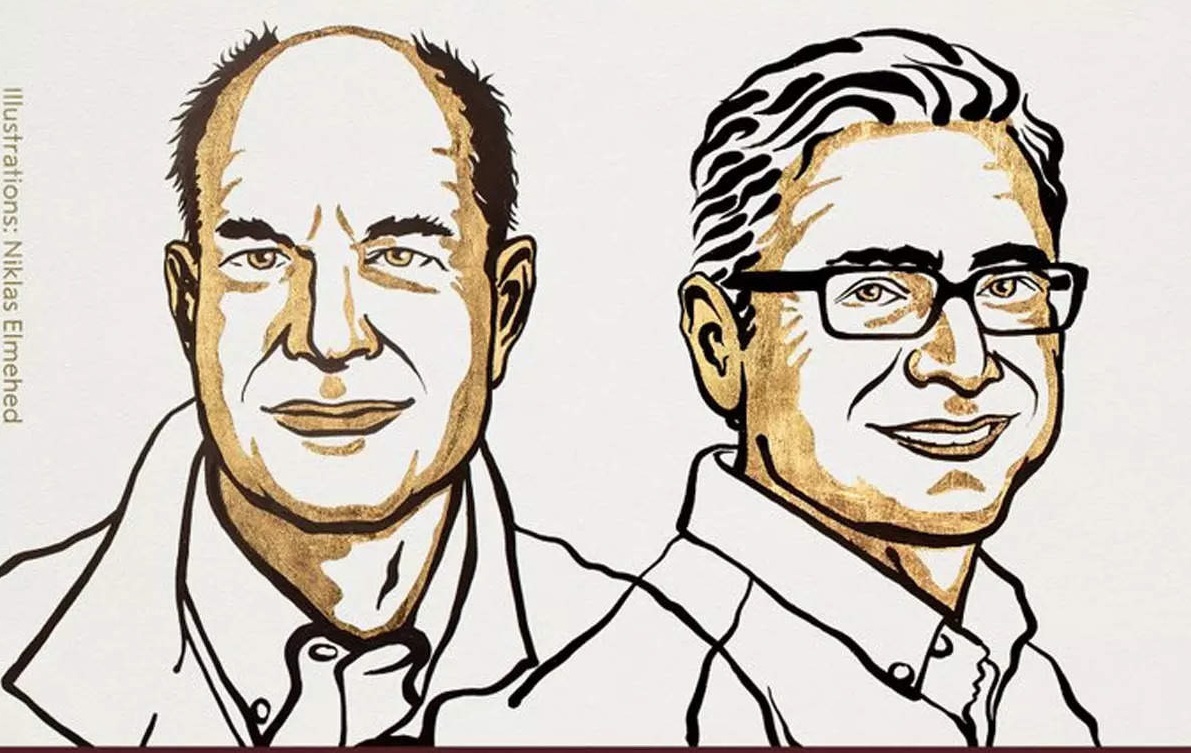 Specifically, David Julius identified the temperature sensors present in the nerve endings of the skin and described their mechanism. Ardem Patapoutian did the same with respect to pressure, identifying in the contact sensor both in the skin and in the internal organs and clarifying its functioning.

David Julius based his research on capsaicin, a substance that provides meticulousness to spicy peppers. It was known that this substance stimulates nerves and produces a sensation of pain, but they did not know why it occurs.

To respond, Julius and his companions created a collection of millions of DNA fragments with genes represented in neurons sensory to pain, heat and touch. Julius proposed the hypothesis that the collection would have a piece of DNA that would encode the protein capable of reacting to capsaicin.

The genes were expressed individually in cells that normally do not react with capsaicin, and finally they were able to identify which gene is capable of reacting to the cell with capsaicin. From there, the capsaicin receptor was identified, which was called TRPV1. Studying the reaction of this protein to heat, they observed that it activates with temperatures considered painful.

The discovery of TRPV1 was a major breakthrough, which meant a greater identification of temperature sensors. Both David Julius and Ardem Patapoutian separately used menthol to identify the TRPM8, a cold activated receptor.

Subsequently, more ion channels related to TRPV1 and TRPM8 receptors have been found that activate at different temperatures. Thus, from Julius' finding, it has been possible to understand how temperature influences the nervous system.

Mechanical sensors were already identified in the bacteria, while the mechanism of touch was not yet known in vertebrates. Ardem Patapoutian's goal was to clarify it.

At first, Patapoutian and his colleagues identified a cell line that by touching a micropipette produced an electrical signal. They thought that the receptor that was activated by this mechanical force would be an ion channel. In the next step, 72 candidate genes were identified that could encode the receptor. These candidates, deactivated one by one, identified what responded to the mechanical stimulus.

Without this gene, cells didn't react when they played with micropipette. So they discovered the ion channel that reacted with touch, which was called Piezo1. Another gene very similar to it was then identified: [Piezo2]. Both showed to be key in the reaction to pressure of cell membranes.

Subsequently, it was demonstrated that Piezo2 plays a fundamental role in the perception of the position and movement of the body itself, that is, in proprioception. And later it has been seen that the Piezo1 and Piezo2 channels regulate important physiological processes such as blood pressure, breathing and bladder control.

Thus, the Nobel Foundation has emphasized that the works awarded this year have been fundamental to understand many physiological processes. Likewise, this knowledge is being used for the development of treatments of all kinds of diseases, including chronic pain. 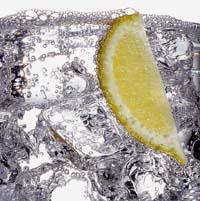