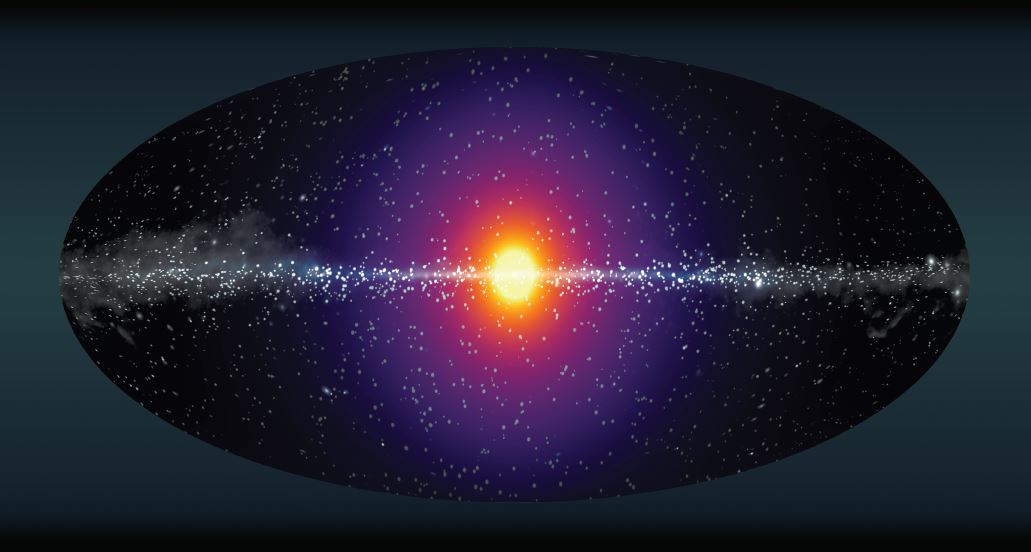 If there is a decomposition of dark matter, it is considered that in the vicinity of the center of the Milky Way we should see the discharge of X-rays. - Ed. Christopher Dessert, Nicholas Rodd, Benjamin Sa

Various models of particle physics have proposed that dark matter could slowly decompose and become common matter, releasing photons during this process. Thus, it has been proposed that the test could consist of a type of 3.5 kiloelectronic X-ray discharge seen in some galaxies.However, research published in the journal Science denies this fact. According to research, an x-ray signal that has been detected in different galaxies and galaxy clusters is not a consequence of the decomposition of dark matter.

To verify or override the hypothesis, the team of researchers wanted to clarify if something similar happens in the Milky Way. Using the XMM-Newton telescope, researchers conducted a year-long observation of the halo of the galaxy. Discharge free zones of other types of X-rays have been observed, but no evidence of this type of discharge has been found.

Observations related to gravitation conclude that 80% of the universe is dark matter, but at the moment astrophysicists have not been able to explain what this type of matter consists of. Therefore, experts continue to work on the search for dark matter. 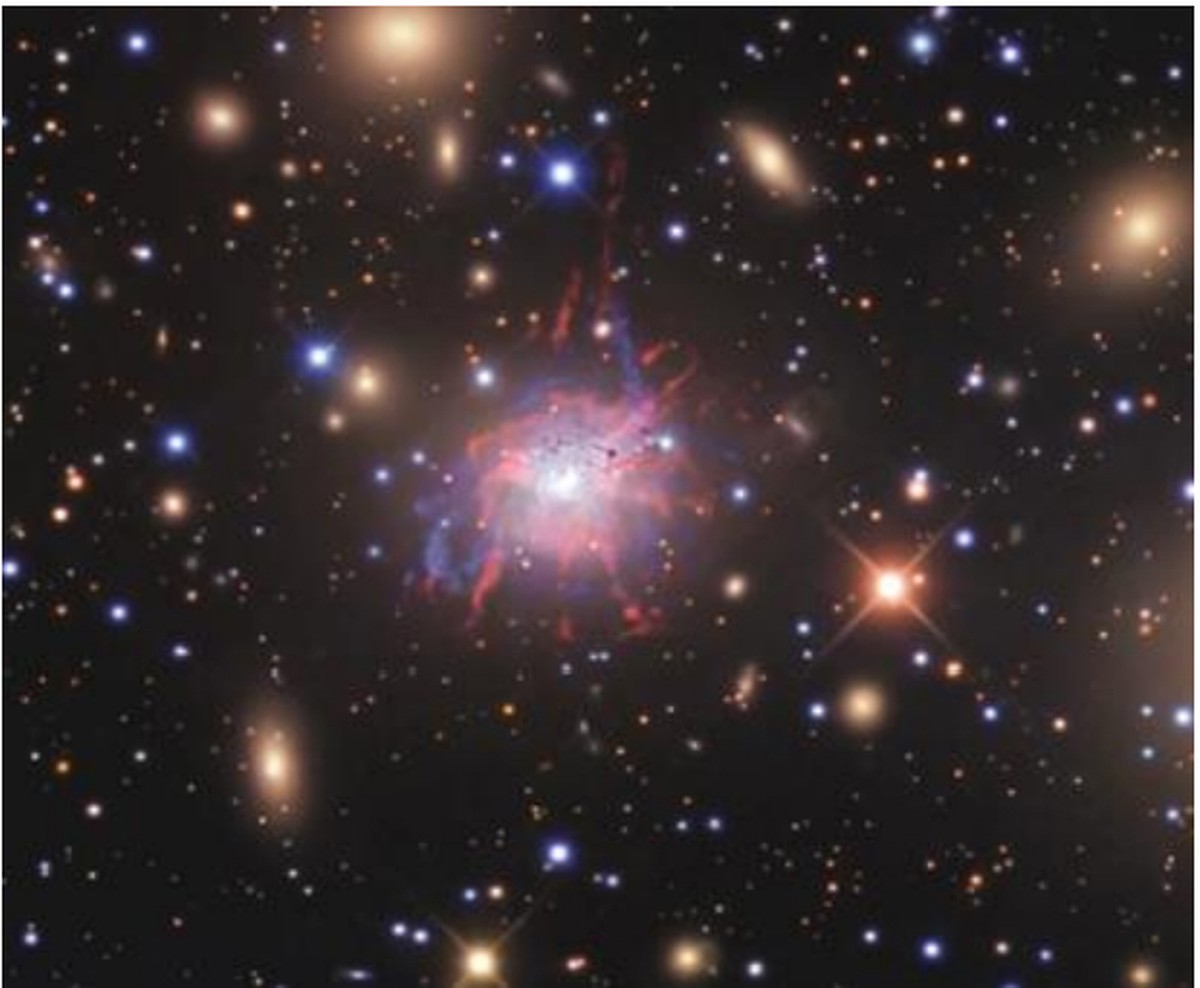 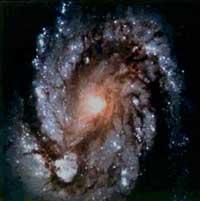