Marta Olazabal Salgado: “I would like there to be a change in social demand”

Marta Olazabal Salgado (Bilbao, 1981) is a researcher at the Basque Center for Climate Change (BC3) and leader of the Adaptation Research Group. She has recently been awarded one of the Ikerbasque Awards for the work and career of women scientists, namely the Starting Award for young researchers. In recognition of the research in Social Sciences: “It’s a prize that unites social sciences, climate change, women and research, it’s not bad!” He responds quickly and accurately to the questions of Elhuyar magazine. 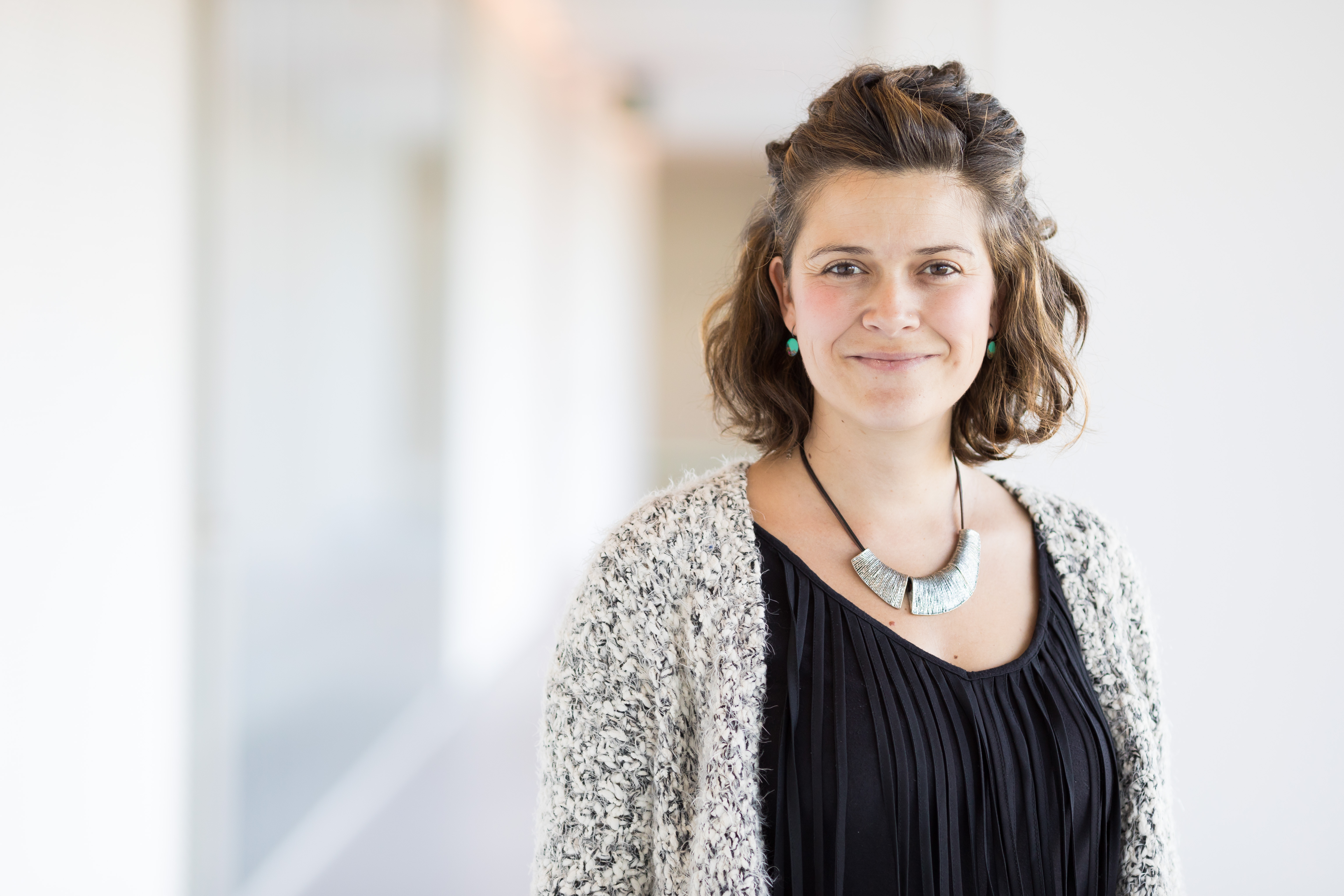 Ed. BC3
Climate change researcher
What has surprised, altered or surprised you since you started working?

Over the years, my work has been to analyze what cities are doing about climate change, both to reduce emissions and to adapt to change, what policies they have, what actions they are designing…

For me, it was a great disappointment, both as a researcher and as a citizen, to be aware that many of these plans and policies had no credibility or legitimacy. For example, I saw that they did not have the financial funds to carry them forward, and that climate change is not among our priorities.

To put it in some way, I had a feeling similar to what I had when I first went to a meeting of the community of neighbors, realizing that, instead of thinking about the good of the community, everyone looked at theirs, without seeing that the one that benefits the neighbor benefits us all, even if he doesn't perceive it directly or immediately. It is essentially selfishness, which is also seen at the level of cities. It was not a one-to-one issue, but one that I have been seeing over time, but one that most disturbed me.

What would you like to witness revolution or discovery?

I believe it is a mistake to place responsibility and responsibility solely on individuals in matters relating to climate change, emissions or sustainability. Because many things are not in our hands. We have very close lives and often we do not have the possibility to do things differently. For example, to go to work, I have to take my car because there's no public transportation to go.

I would therefore like to see the change in the community asking politicians and rulers for credible, feasible, effective and adequately funded measures. That part of the municipal, regional and national budget should effectively address policies to improve sustainability and combat climate change. In short, to improve our lives and our health.

In fact, health is the direct beneficiary of these actions, but we find it difficult to see it because the impact is neither immediate nor obvious. It is necessary to open our eyes and I would like to see a change in social demand so that the management of the rulers is favorable to a better future.