Marie Tharp: the seabed in the light 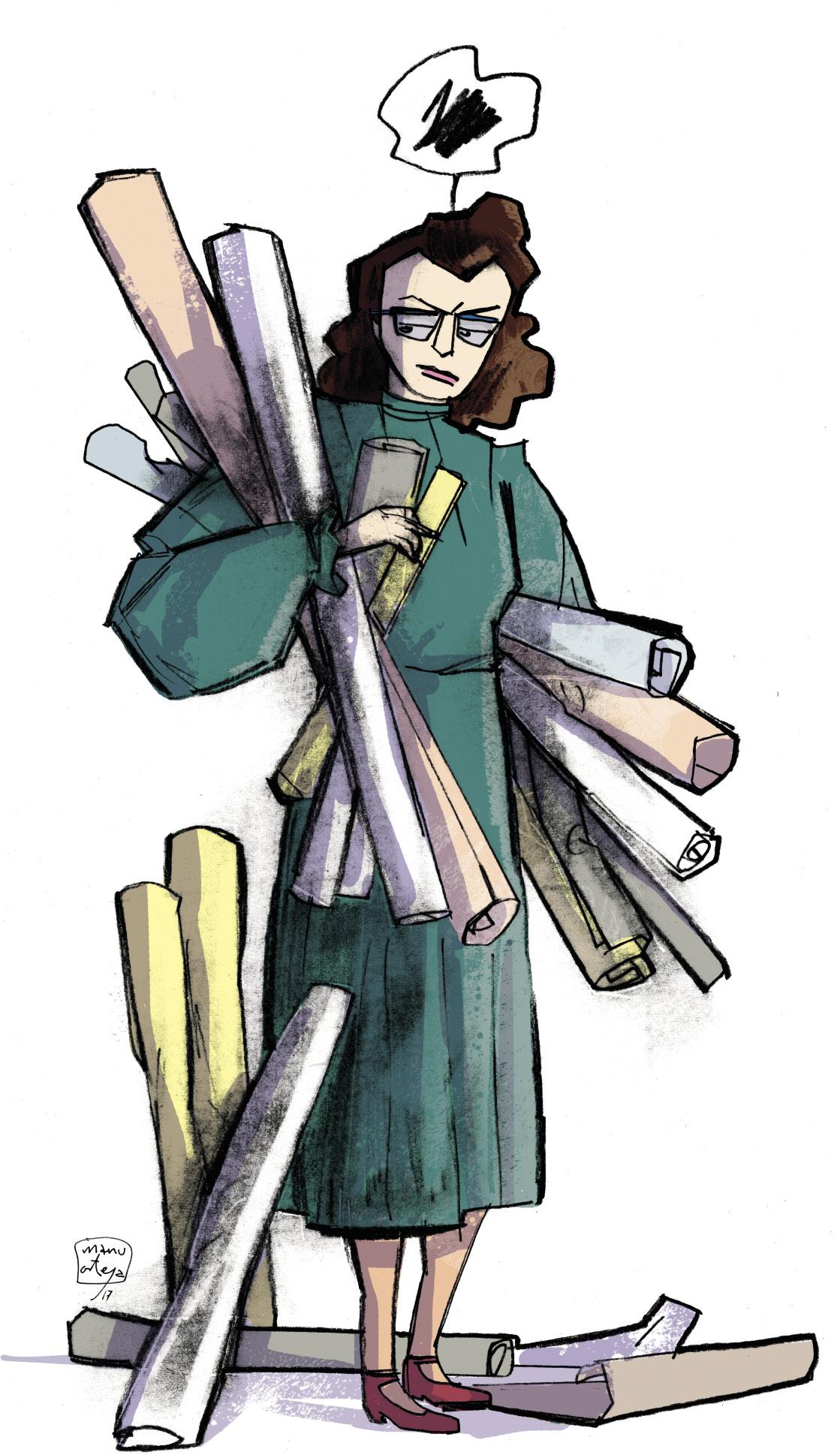 The striped trash bin covered part of the room. “This is garbage, Marie, garbage!” Bruce shouted. He took the eraser, licked the tip, and savagely removed much of the map on the table. “Bruce, how can you do it?” said Marie, discontent, seeing how the three-week work disappeared.

Marie Tharp started working in 1948 at the Geology Laboratory of Columbia University. He graduated in Mathematics and had a Master in Geology, but they did not do so to be a researcher, but to be assistant technician. His work consisted of calculations, graphs, etc. with the data of the researchers. With data from researcher Bruce Heez, for example.

One day in 1952, Heezen brought him some data taken with sonars at sea. “Here you have it. Do something with this.” These were data taken by ships that crossed the Atlantic; depth data of six routes. Sharp traced its profiles. Later, as more data is obtained, Sharp thought that instead of performing simple two-dimensional profiles, he could begin to imagine the landscape of the seabed. I wanted to imagine mountains, valleys, slopes and plains hidden under the sea.

Thus, point by point, Tharp began to elaborate the background map of the Atlantic. Immediately appeared on the map the central crest of the Atlantic, already known. But Sharp was struck by something else: in his drawings it was clear that there was a crack along the entire mountain range, a kind of valley.

Hezeena did not like this discovery at all. “Stories of women!” he expelled. “It is impossible. It has a lot of smell of continental drifting!” Indeed, Sharp has just found the Atlantic rift, the area where the new surface is formed. And this was a problem as great as the discovery, since that theory that the continents were moving was a mere scientific heresy. As Sharp himself would say, “in the 1950s a scientist could be expelled for being a jitozale.”

Sharp had it clear, but Heezen did not want to see it. They came angry. The map was erased and Heeren ordered him to do it again. It was discussed about almost each of the points on the map. But the rifte reappeared there. Furthermore, Sharp compared the epicenters of some marine earthquakes with the map and align completely with the rift. The rifta was real and there was a strong geological activity.

In the end he was convinced in Heez. In 1957 the first map of the North Atlantic was published. “You have shaken the foundations of geology, young!” a prestigious geologist told Heezen when he presented his work. But most were skeptical. Jacques Cousteau, for example. In 1959 he took the map of Tharp and went to roll the place of the rift to show that Tharp and Heez were wrong. Seeing the filmed images, she was surprised by a deep valley that divided the central crest of the Atlantic into two, as Sharp drew it. 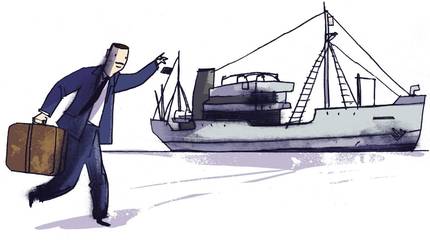 Sharp and Heiden continued to map in the next 20 years. They made the Indian Ocean and then the Pacific. And in them also found the saws and, in the middle of them, the rift. “The conclusion was clear,” Sharp wrote, “the saw and the central rift was a continuous structure on the entire surface.”

Thanks to these images taken by Cousteau in the Atlantic, it could not be denied that there had been raffles. And from there, from the maps of Tharp, many researchers began to investigate the rift. Tharp's discovery sparked intense debate on plate tectonics. In the midst of this debate, Sharp and Heez did not lack enemies. The largest at home, Maurice Ewing, director of the laboratory. He did everything possible to sabotage the mapping project. He prevented them from obtaining important data, threw their files… He tried to publish them in Heez and did not get it. But Tharp yes, yes.

They did not despair. Sharp continued to make maps at home. Little by little the maps occupied almost the entire house. Heezen's students also went there. And Hezeen himself lived almost there. Although they used to be like the dog and the cat, they were now very united in Tharp and Heez.

The father of modern panoramic maps began to collaborate with the Austrian painter Heinrich Berann and, in 1977, published the famous world map of the seabed. Thanks to this map, everyone could see what the seabed was like, what we could see if we removed all the water from the sea.

He died of an infarction at sea a few months before the map was published. There he had the first printing tests of the map.

In 1997, the US Library of Congress. He was recognized by Sharp as one of the four largest cartographers of the twentieth century and his work was exhibited in an exhibition. The tears came to Sharp when he saw in that exhibition a map of his, along with the original draft of the declaration of independence and some pages of the Lewis and Clark expedition. I knew I had merit. “Discovering that the crest and the half-ocean rift cross the whole world, at 40,000 miles, is something important,” he wrote. “You can’t find anything bigger, at least on this planet.”

ALONSO, J.R. (2016): “The map of the ocean bottom”. Neuroscience in Spanish. The blog of José Ramón Alonso.