Groundwater is in critical condition by 2050 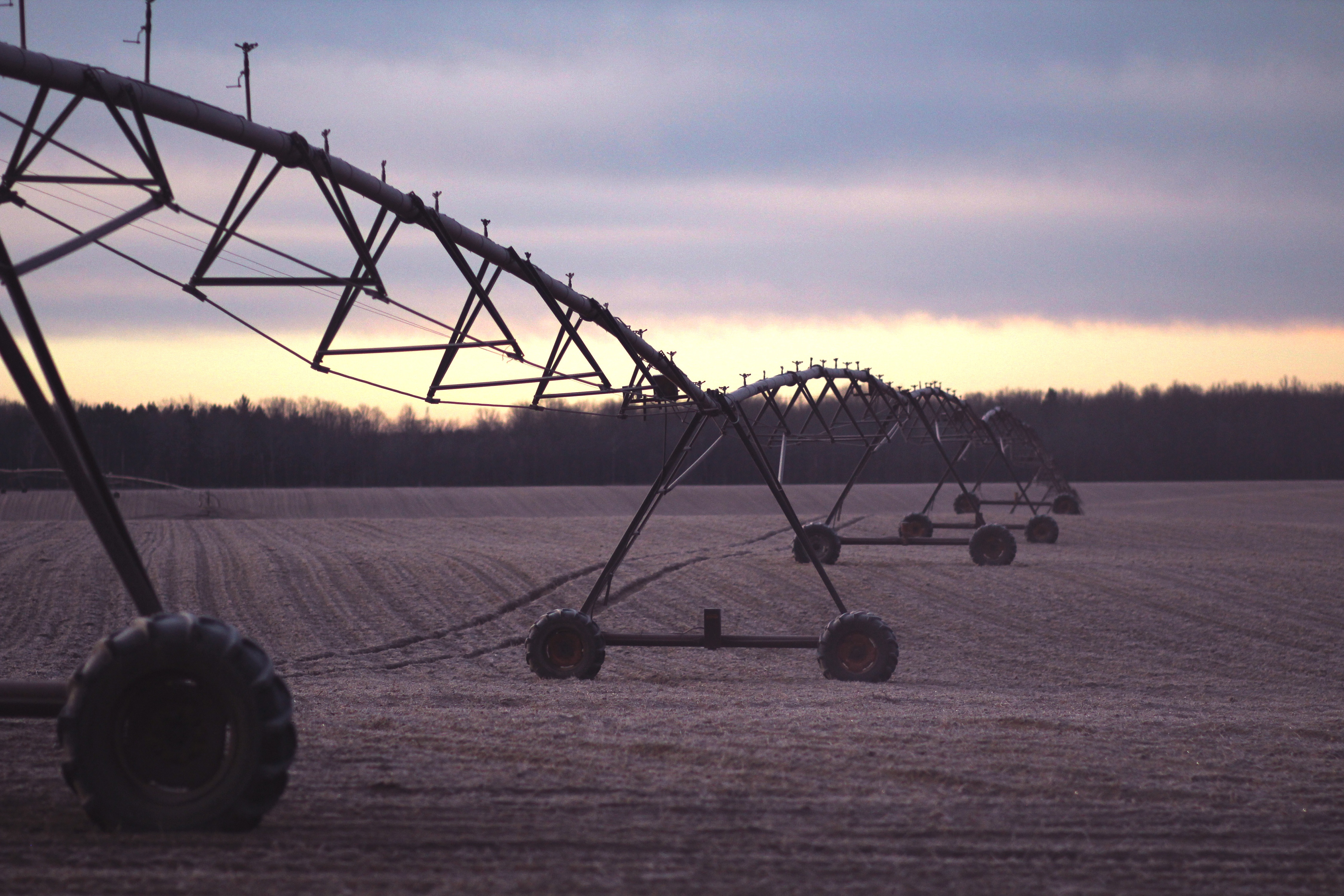 Irrigation of agricultural land and urban consumption are the activities that generate the greatest losses of groundwater. Ed. Pixabay

According to a study published by the journal Nature, groundwater status is already critical and can be severe by 2050. Since the amount of water we extract underground humans is so high, in many cases the water level of the aquifers is not recovered by a recharge of rain and stream. As a result, the contribution of water from aquifers to wetlands and other aquatic ecosystems is reduced or interrupted, and water flow may occur in the reverse direction. According to experts, this is endangering the health of many aquatic ecosystems. It is therefore important to clarify the limit of this damage.

Taking the data has taken into account the aquifer that has not been able to maintain aquatic ecosystems in a healthy state for three months and at least two consecutive years. Data show that 20% of river basins have exceeded this limit, especially in the driest areas of the world, which are the areas with the greatest dependence on groundwater. The mathematical model developed since 1960 with the following data has made it clear that by 2050 42-79% of groundwater basins will be in poor condition. The researchers also consider that these are excessively optimistic estimates, as they have not taken into account population growth and increased water demand that developing economies can cause. 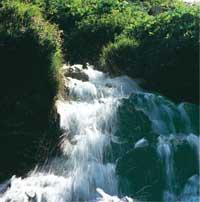