Study the possibility of spreading a single drop of saliva 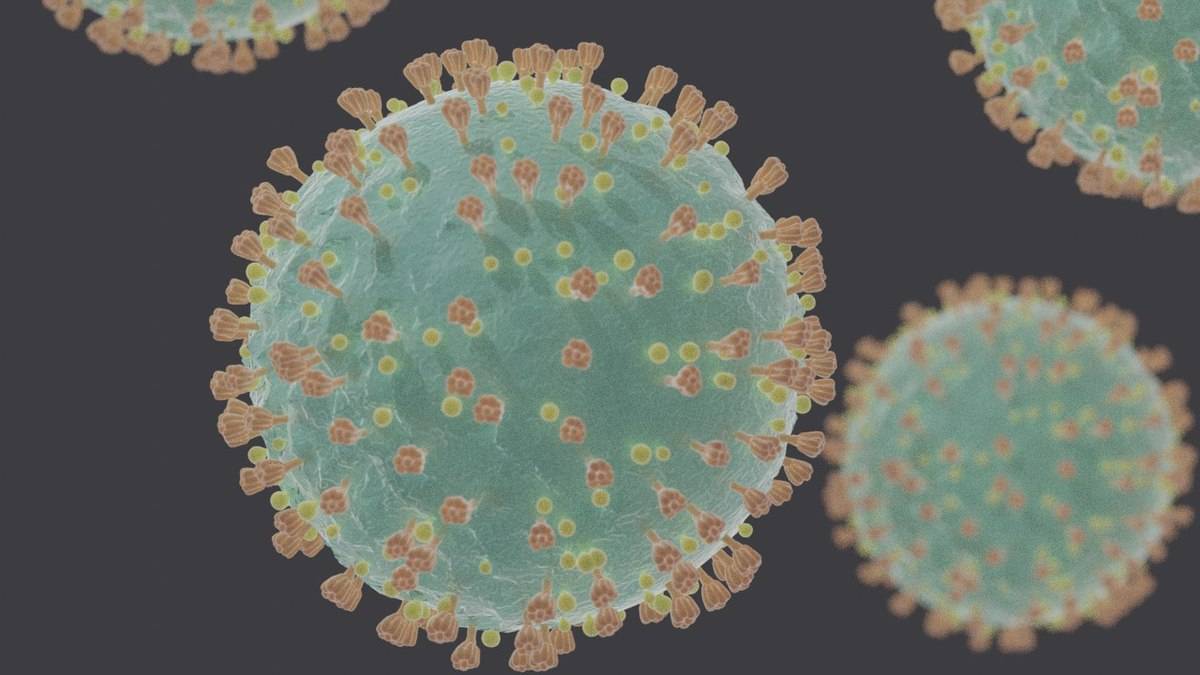 The evaporation process of a saliva drop directly influences the transmission capacity, with three factors influencing evaporation: temperature, humidity and gout size. This has been analyzed by researchers from the Department of Nuclear Engineering and Fluid Mechanics of the UPV/EHU, studying the behavior of a single drop, through simulation, in different characteristics. The paper has been published in the journal Scientifics Reports and point out that research can help decision making in pests such as COSHED -19.

The ability to transmit a virus is one of the most important factors to consider in the study of infectious diseases. In those transmitted through the angles of the respiratory tract, transmission depends on the evaporation of the droplets. Thus, researchers wanted to know the behavior of a saliva particle with different environmental characteristics.

They have developed a computational simulation based on fluid dynamics. The simulation was performed based on the analysis of a single particle in a closed area. To this end, droplets of between 0 and 100 microns (less than 5 microns are called aerosols) have been dropped from 1.6 meters high and have taken into account three parameters: temperature, humidity and gout size.

The results indicate that temperature and relative humidity significantly affect evaporation. Evaporation time is longer when the temperature is lower, when the diameter of the drop is large and there is a lot of moisture. For example, it has been observed that some large particles of about 100 microns can remain in the air for 60 to 70 seconds and transport further away. Therefore, it seems reasonable, in the case of COFLOX-19, to maintain the safety distance of two meters to reduce the risk of transmission.

Researchers have made it clear that this is a basic research, a first step in analyzing much more complex situations in the future.