The young cerebrospinal fluid improves the memory of old mice 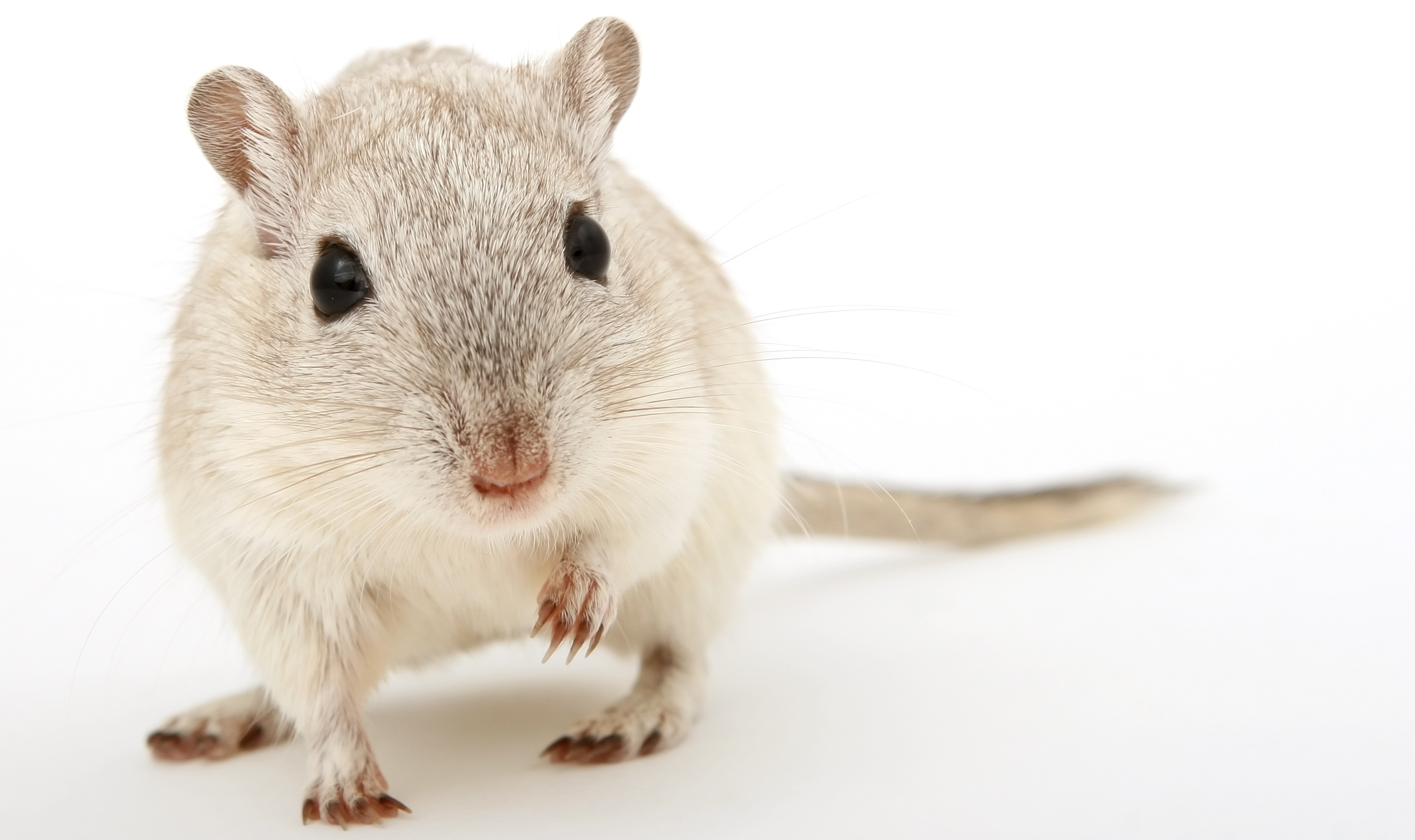 They've shown that incorporating the spinal brain fluid from young mice into the brain of old mice improves memory. This improvement occurs by the increased production of the myelin cover that isolates neurons. The paper has been published in Nature.

Researchers injected the cebrospinal fluid from 10-week-old mice into the brains of 18-month-old mice for seven days. And they saw that the memory of old mice improved considerably. Subsequently, by RNA sequencing, the modification of gene expression in the hippocampus of these old mice (related to age-related loss of brain cognition) was analyzed and it was found that the typical genes of oligodendrocytes were most indicated in the mice that collected the fluid from the young.

Oligodendrocytes produce myelin, a material that isolates axons from neurons. And this myelin cover is very important for diverting signals from one neuron to another.

On the other hand, researchers found that the oligodendrocyte precursor cells doubled more than a couple of times in the brain of mice to which a young cerebrospinal fluid was introduced; and that three weeks after this cellular change, myelin production increased.

A wide variety of molecules and factors are seen in the cebrospinal fluid, but the possible main cause of the following changes has also been identified: Fibroblast factor FGF 17. They have been able to demonstrate that this precautionary factor causes the proliferation of oligodendrocyte precursor cells and their reduction in old mice. In addition, they have observed that the incorporation of FGF 17 into the brain of old mice increases the presence of oligodendrocyte precursor cells and improves memory.