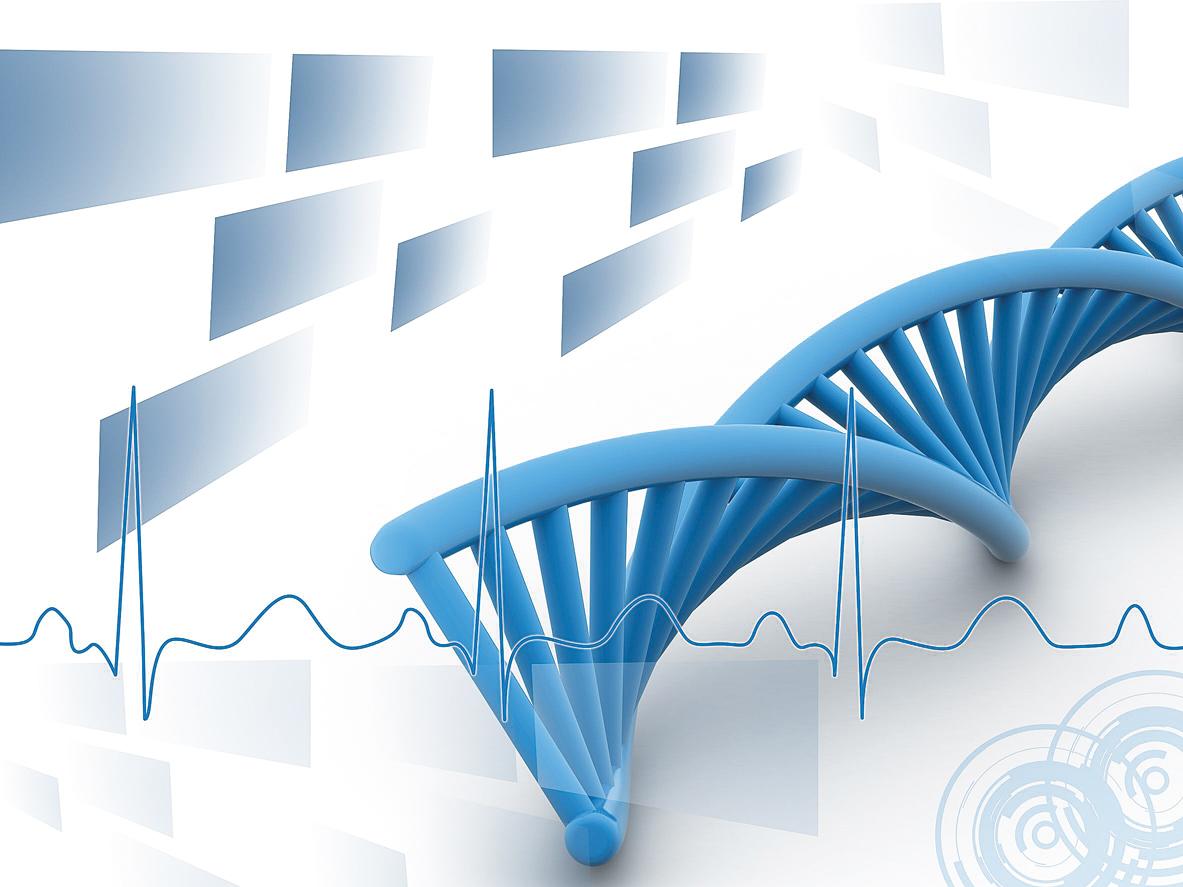 The genetic bases of colorectal cancer have been investigated based on data from the Donostia Hospital and the Basque Biobank. - Ed. © Sony Sivananda/123 RF

The team led by the researcher of Biodonostia, Koldo García Etxebarria, has analyzed the genetic bases of colorectal cancer in the Basque population. The results have been published in the journal Cancers.

Garcia explained in the blog Shar.net that 10% of the cancers diagnosed in the world are colon and rectum, and it is the second type of cancer that causes the most deaths. Thus, in order to obtain preventive and early diagnostic resources, the genes and biological functions involved in colorectal cancer have been investigated.

To this end, more than 5 million genetic variants have been analyzed from 800 patients of the Donostia Hospital and 900 healthy controls of the Basque Biobank. The analyses were performed by grouping all patients according to their location (right colon, left colon and rectum), using the associative analysis of the entire genome.

Thus, a series of genetic variants have been identified that increase the probability of developing colorectal cancer. From these, different models of gene risk calculation have also been developed in order to calculate the probability of developing this type of painful. Moreover, the experience gained in the investigation of inflammatory bowel diseases has served to analyze the usefulness of gene information in colorectal cancer in the Basque population.

It says that although the sample used and the results obtained are technically limited, they have a biological sense and are useful: “On the one hand, because it has allowed us to know better what happens genetically in the local population, and on the other, it gives us the basis for the following analyses.” Because it seems there may be nuances related to the local population in colorectal cancer, so García believes it deserves further investigation.

Read the detailed explanations of researcher Koldo García Etxebarria in her blog: