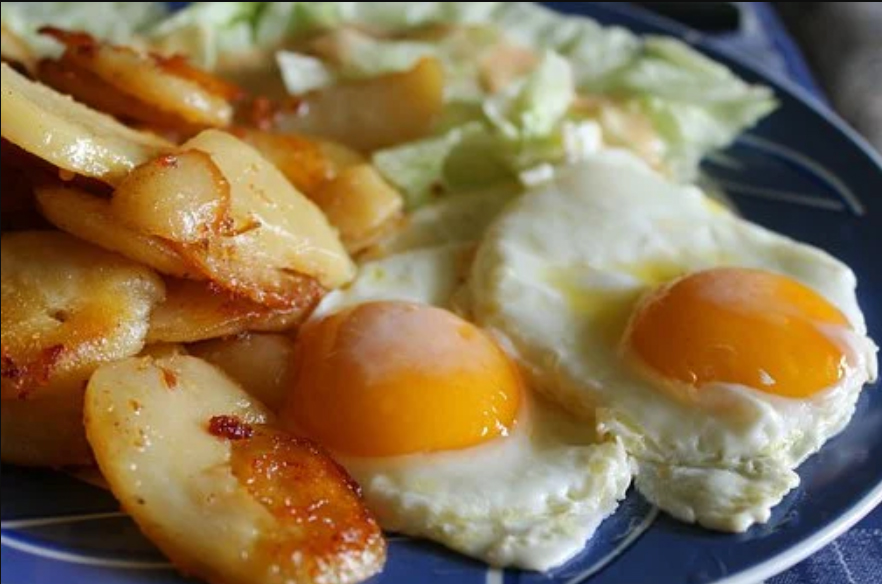 I share the need to distinguish belief and science. I will try to explain some basic concepts for all those who do not know evidence-based medicine or evidence (or more widely in health sciences).

The judge must be based on facts and, at best, facts can be demonstrated. Public Health research works the same way. Belief and logic cannot replace scientific knowledge. For example, it has been considered that fat is bad for health, that the consumption of blue fish is harmful to cardiovascular health (in the 1970s), that fats are harmful (a low-fat diet is still recommended for people with cardiovascular risk) and saturated fatty acids. This leads me to write about fat consumption, so I'm going to present some evidence of the scientific evidence about it.

In the health field there are many types of design studies, but the most valid are clinical trials. In them, a sample takes a new medicine and another placebo or other medicine. Both samples are randomly selected, which makes the samples comparable according to any variable: age, sex, social class and other risk factors. Chance eliminates differences between groups.

The biggest problem with clinical trials is that they do not apply to all areas of health, and their application to food research is particularly difficult. In this case, the best design is cohort research rather than clinical trials. Information about the diet of a large group of people is collected and the diseases or deaths that have occurred over time are counted. These investigations require a lot of time and a lot of economic investment. 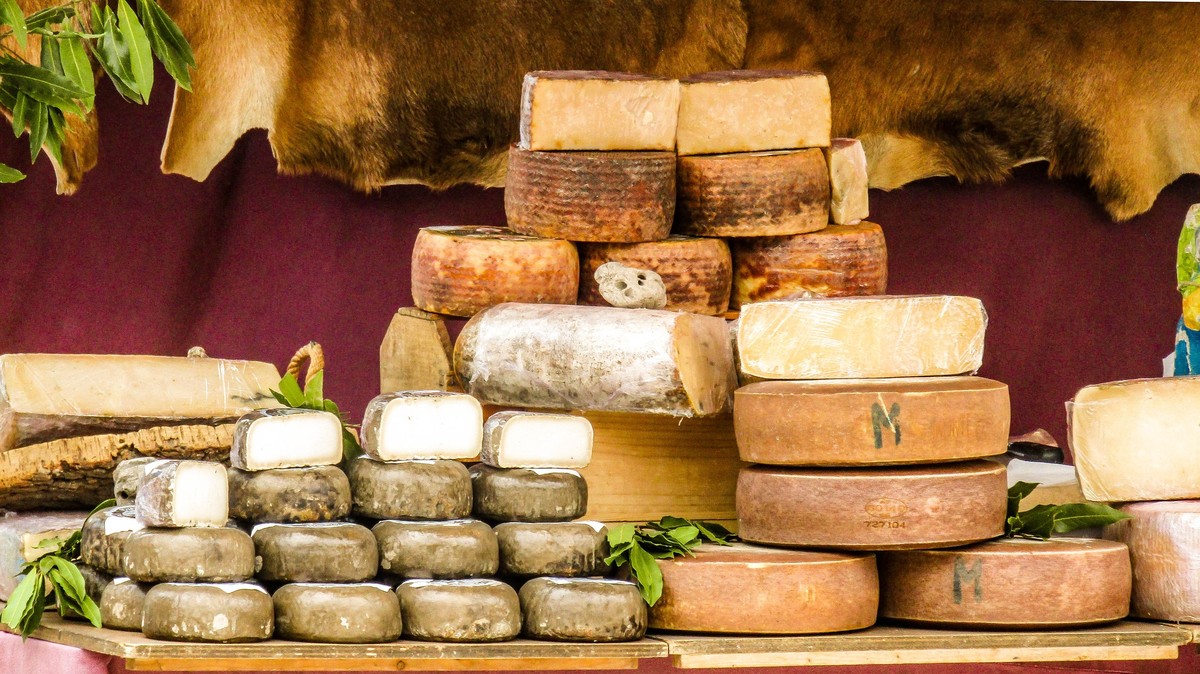 Studies on the impact of food on health are recent (XX. They started at the end of the 20th century) and until recently they have not borne fruit. And yet knowledge is limited. It must be understood that 1) we do not consume a single food or nutrients because we are omnivores or omnivores and our diet changes throughout the year and in life, and 2) the cardiovascular or other effects, that certain foods are consumed for many years and are produced long after. Consequently, research on nutrition and cardiovascular diseases is inaccurate and insufficient to draw conclusions.

Therefore, it is necessary to evaluate all research on the effects of a food, such as fat consumption and cardiovascular diseases. This is done through literature review studies. This type of research must meet an essential requirement: to evaluate all published works without selecting works of interest for the researcher's objective, analyze their integrity and select those that meet the minimum quality requirements of the data to finally obtain a global result. A peculiarity of the review studies is the meta-analysis, which makes a global statistical calculation of the data of the analyzed works.

Cardiovascular risk has long been related to fat consumption and has not been based on research. This idea has reached researchers, doctors, the media and, of course, all citizens. Moreover, updated information on the health effects of nutrients will be more delayed for the most disadvantaged social classes. The reduction in fat consumption and its replacement by short-chain carbohydrates is significantly affecting the obesity epidemic that we are experiencing worldwide and to a greater extent the most disadvantaged social classes mentioned.

In this paper I will collect a series of articles, especially reviews with or without meta-analysis, selected for their quality, importance and interest in nutrition and cardiovascular diseases, and summarize their information. For this I have used the Pubmed interface, which allows access to the MEDLINE database from the National Library of Medicine of the United States since 1971. 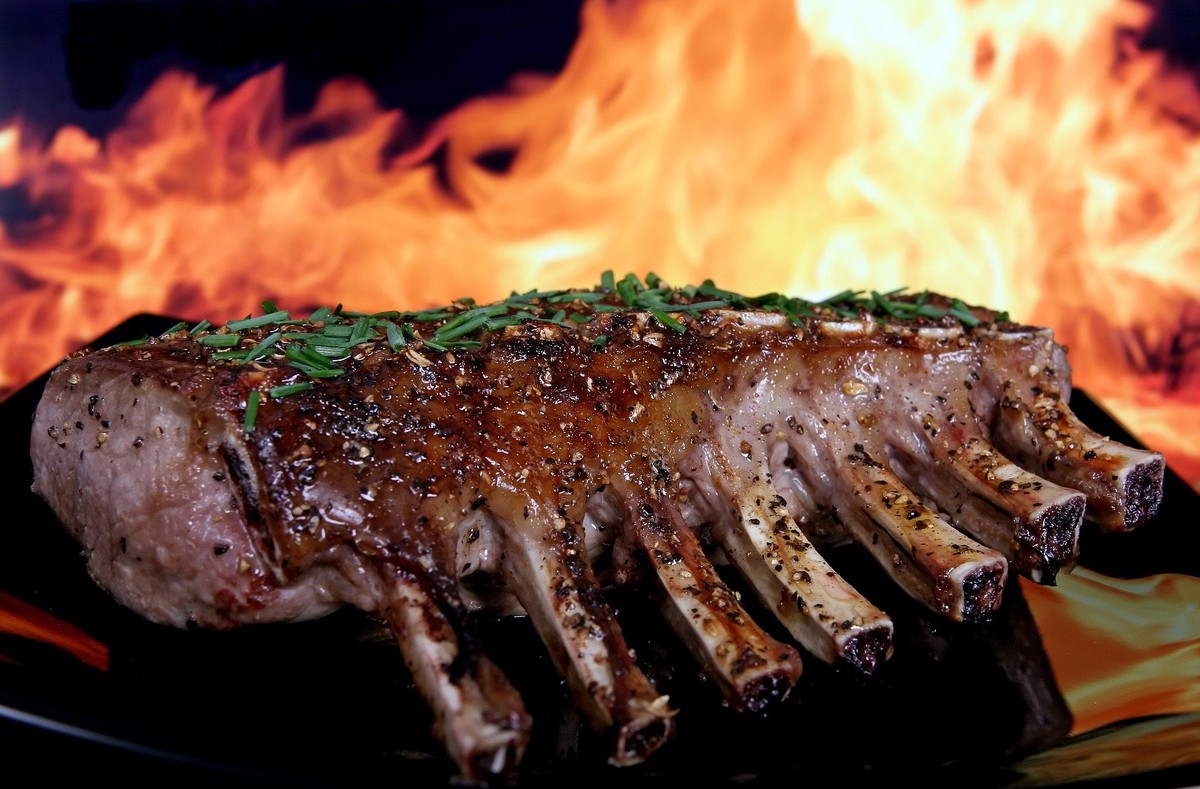 I will present the selected research papers chronologically:

A meta-analysis (Siri-Tarino and Aid, 2010) studied the relationship between consumption of saturated fats and cardiovascular disease, infarction or stroke, and concluded that this relationship was not clear and that it was not clear how useful it was to replace them with other fats (polyunsaturated and especially carbohydrates).

The meta-analysis of Farvid and LAG (2014) concluded that the consumption of linoleic acid (omega-6, vegetable) had an inverse relationship with the risk of cardiovascular disease and its mortality, i.e. dose-response relationship. That is, consuming more meant improving health.

The one by Dehghan and Lag (2017) is an international cohort study conducted in 18 countries that followed 135,335 people for an average of 7.4 years. Fat intake (in general) was associated with lower mortality. He compared the energy contribution of saturated, monounsaturated, polyunsaturated and carbohydrate fatty acids to the total energy ingested, demonstrating that mortality, global and cardiovascular, was so reduced by increasing the contribution of polyunsaturated, monounsaturated and saturated fats. The increase in mortality occurred with large contributions of carbohydrates, that is, when carbohydrates represented between 60 and 70% of the total caloric intake. On the other hand, low carbohydrate intake was not associated with increased mortality, but very low consumption of different types of fat was associated with a higher risk of cardiovascular or global mortality. It is proposed to review the global diet guidelines.

The meta-analysis of Zhu and DOT (2019), based on cohort studies, deepened what has been mentioned by other authors, with no relationship between the risk of cardiovascular disease and the consumption of general, saturated, monounsaturated and polyunsaturated fats. The cardioprotective effect of polyunsaturated fats was detected and the consumption of trans fats implied an increased risk (response dose with a linear link).

The review by Visioli and Poli (2020) provided an overview of the most recent evidence, including the most historical debate, relating fat consumption to human health and diseases. They highlighted the existing barriers at the time of fatty acid research and critically addressed fatty acid intake in a broader context of diet and behavior. They concluded that fundamental research on fatty acids and lipids was adequate.

According to Astrup and LAG (2020), the recommendations to limit the intake of saturated fatty acids in the diet were maintained, although the opposite was increasingly evident. The most recent meta-analysis of randomized trials and observational studies did not find that a lower intake of saturated fatty acids could have beneficial effects on cardiovascular diseases and overall mortality, and on the contrary, found protective effects against stroke. They also noted that it was clear that the effect on food health cannot be predicted in a single group of foods, without taking into account the overall distribution of macronutrients. On the other hand, both whole dairy products, unprocessed meat and black chocolate are foods rich in saturated fatty acids, were not related to a higher cardiovascular risk. All available evidence indicates that the limit of consumption of these foods does not protect health. 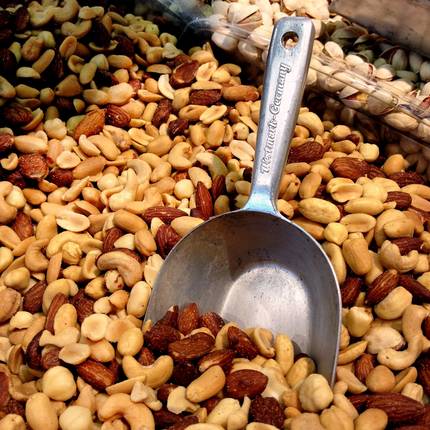 Research on cardiovascular disease risk factors dates back to the 1950s. The investigation of the Framingham cohort began in 1948 and reported on the main risk factors. However, research linking cardiovascular diseases to food began in the 1970s. The best known researcher in these studies was Ancel Keys (1904-2004). Their work established the risk of fat consumption, especially saturated fat consumption.

In 1967, the Parisian Prospective Study was launched and 7,000 men were followed up officials of the City of Paris. The first quote on the French paradox of Pubmed (The French Paradox) dates from 1987 [JL Richard] and is related to this research. In France, the incidence of ischemic heart disease was lower than in European industrial countries or the USA, keeping the difference taking into account classic risk factors. The high fat consumption of the participants in this research did not conform to the belief of the time. The high fat consumption of French people is known: foie gras, cream, butter, cheese, oil, sausages, red meat, etc. And the amount of saturated fatty acids is also high. The main nutritional theory at that time did not correspond to the observation performed. It was subsequently found that the influence of other Mediterranean countries was close to France and far from the USA, the UK or countries in northern Europe. The hypothesis of the influence of the diet was worked out and the Mediterranean diet was started without taking into account the beneficial effect of fats. The reviews or meta-analyses referred to in this paper were aimed at collecting the existing scientific evidence on fats at that time, in order to determine the consequences, and they all agree on the main message.

Scientific evidence has changed in recent years with respect to existing evidence, and researchers agree. However, the general population, as well as the "experts", follow traditional doctrine and recommend reducing fat consumption. Seeds or oils (polyunsaturated fatty acids) and olive oil (monounsaturated fatty acid), whole milk or cheese and black chocolate (saturated fatty acids) contribute to a healthy and balanced diet. And that is what I want to underline in this letter.

Attention should be paid to reducing the consumption of harmful foods such as trans fatty acids and, in particular, fast-absorbing foods with a high glycaemic index, i.e. short chain carbohydrates: sugar and refined cereals (refined starch).

Our diet must be based on whole fruits (not juices), vegetables and vegetables and whole cereals, that is, long chain carbohydrates to which the amount of protein and fat required is added. In addition to a beneficial effect to reduce cardiovascular risk, they contribute to better control of metabolic diseases such as obesity and diabetes. 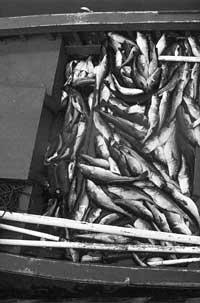 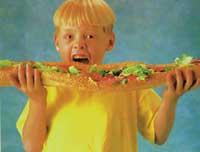