Discover the geographic and genetic origin of the black plague 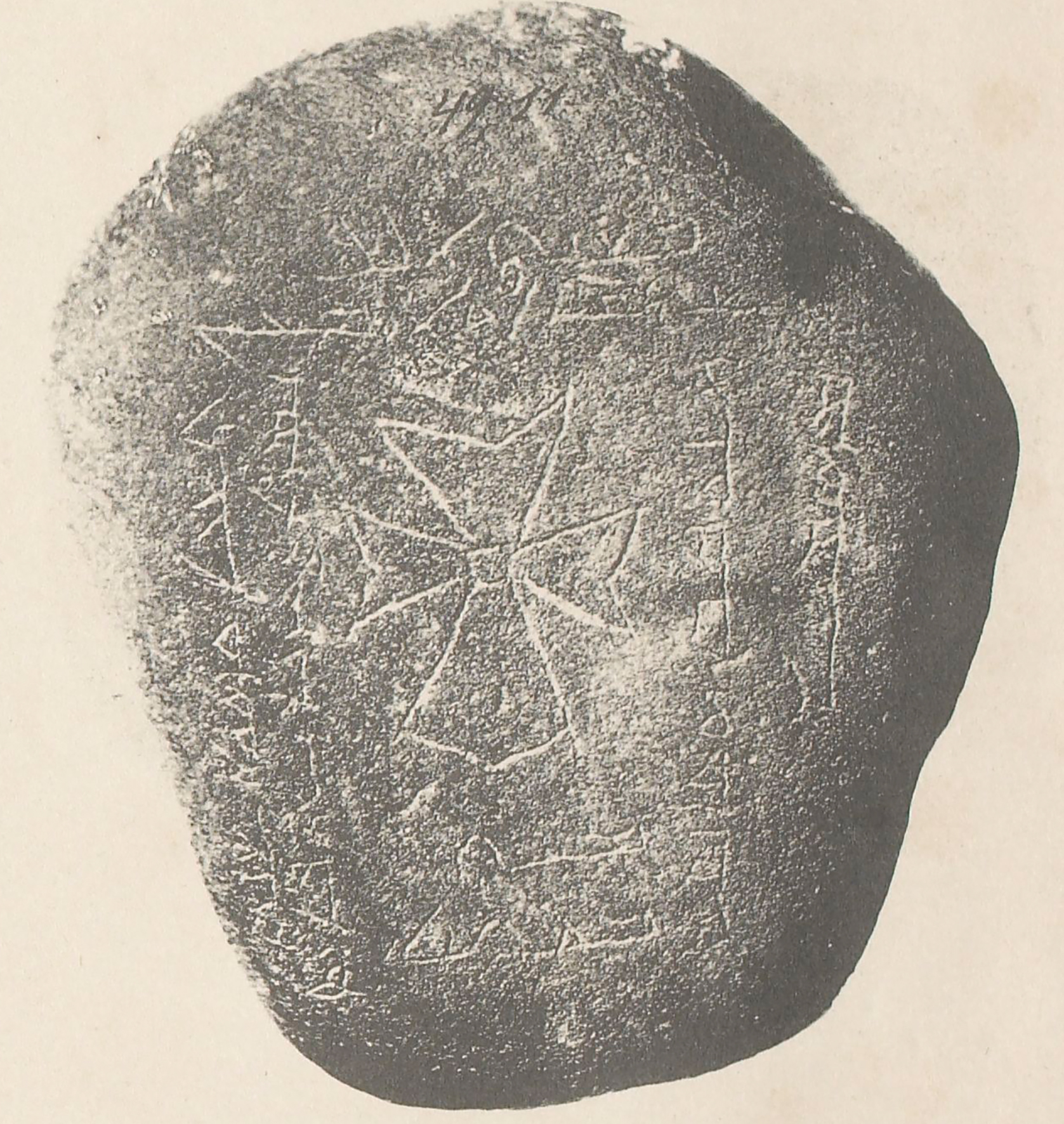 It was known that in 1347 the Black Death was introduced into the Mediterranean through merchant ships from the Golden Horde. It spread across Europe, the Middle East and North Africa, with an estimated 60% of the population dying. He was followed by the second wave of the IXX. It lasted until the 20th century.

There have been many discussions about the origin of this second wave. The only archaeological evidence comes from Central Asia, near Lake Dei, by Issy, today in Kyrgyzstan. In fact, excavations done 140 years ago revealed some graves of the 1338-1339, which were killed by an unknown plague. The old DNA of the remains of the graves containing these inscriptions has now been investigated and it has been shown that the bacterium Yersinia pestis, which causes the black plague.

Previous genetic studies led us to think that X and XIV. Over the centuries, there was a great diversification of this bacterium. Comparing these data with those obtained today, they state that the original variant of this diversification was 1338. I mean, Y. pestis diversifies and expands from here. Before this, researchers also mention that it would be in deposits. The paper has been published in Nature. 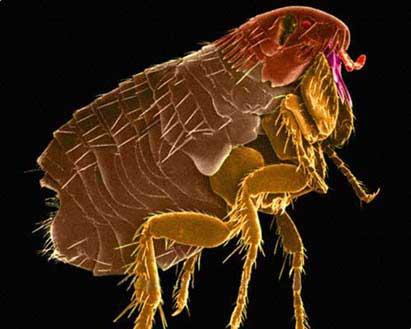 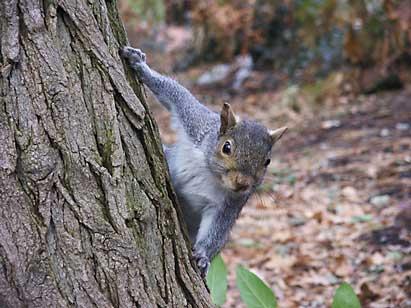