“Research allows me to answer questions” 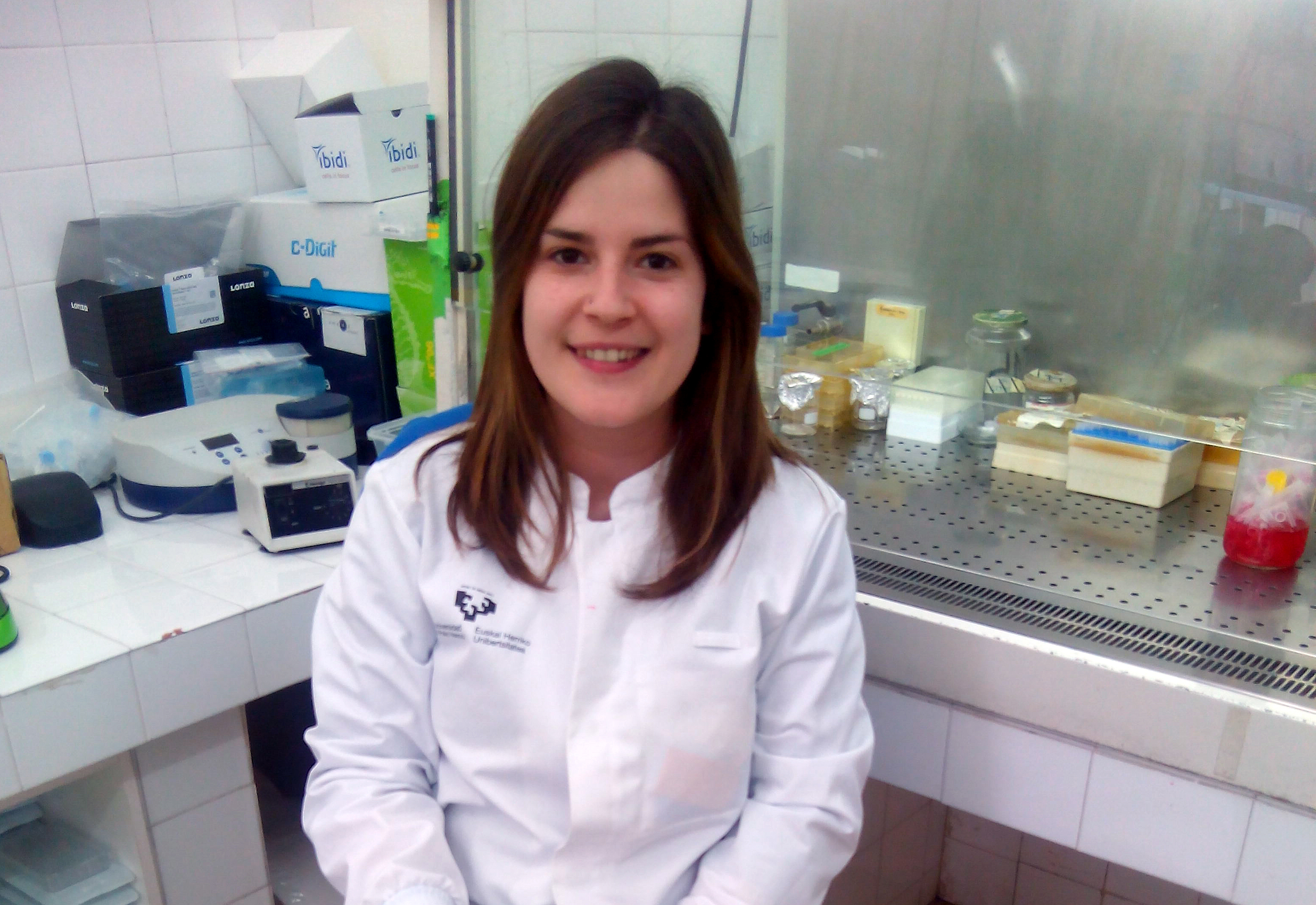 Ana Bernal Chico from the beginning wanted to study Biochemistry. He says he liked lab work, “although he didn’t really know what that work was like.” So, he went into charge of instinct in Biochemistry, and when he knew what the research was, he discovered that he succeeded: “I liked touching things, making mistakes and seeing something new come out. That is, I liked the way I work and, above all, see that with research I can answer questions. That attracted me a lot.”

However, he confesses that it has not been easy: “I liked the studies, and when I was studying in the laboratory, but nobody told us what comes next, that we have to ask for scholarships to investigate and especially that the scholarships grant them according to notes, and all this. Then, I finished my studies and went with a teacher to another laboratory, to the Cruces hospital, and suddenly I got into the world of scholarships, I had to fill a lot of papers...”

Nor was he clear in what field he wanted to investigate: cancer, genetics, neuroscience... He spent a year in Cruces, but when he saw that it was not his way, he decided to look for another laboratory. He explains that it was the most difficult time: “I was personally and professionally lost.”

Finally, he joined the laboratory of the Department of Neurosciences of the Faculty of Medicine of the UPV/EHU to investigate the endocannabinoid system. "Now I know this is what I want to do," says Bernal. He is satisfied with the path he has travelled, as he has been able to do what he chose. And in his opinion, many people want to do the thesis, but few of them get it, especially for lack of funding.

In addition, last year the Spanish Association for Cannabinoid Research (SEIC) awarded an article of its postdoctoral work in the Department of Neurosciences and the Achucarro centre. It indicates that receiving this award is very good for the team, and for oneself it is a great boost.

The importance of socializing science

In this sense, it is essential to make known to society the work that is done in laboratories. "I think people don't really know what science is and why it's important. So, you may not understand the consequences of lack of funding. That's why they have to know why we need money, understand that we return to society what we invest in research. And for this it is essential to bring science closer to society."

At this time the university has a contract of nine and a half months for young researchers. "However, the research cannot be done at half a day, so we work all day charging half." Once the contract is completed, you do not have much chance of staying in Euskal Herria, so it is clear that, like most of its surroundings, it will go abroad. What's more, he knows where he will continue to investigate: Budapest.

"I spent three months in a laboratory in Budapest, with a great team, and since I returned I have intended to go to Budapest. And I'm leaving in September, I've been very lucky. Then, to see if I return, the next problem will be that," Bernal concluded with a smile.

Related information
Born in Vitoria in 1985. Degree in Biochemistry from the University of the Basque Country. Master in Biomedicine and Molecular Biology at UPV/EHU and project in Cruces. After his thesis in the department of neuroscience, he works in it. In 6 months he will travel to Budapest to continue research on the endocannabinoid system.