Suggest that iconic sounds may be a word background 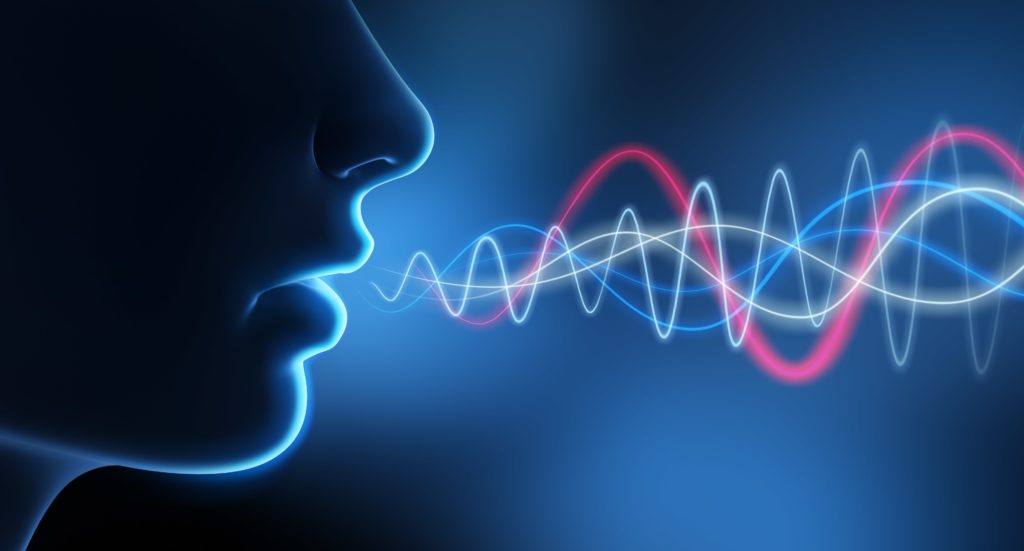 A group of researchers from the University of Birmingham and the ZAS Leibniz linguistics centre have proposed that the precedent of oral communication between humans was through iconic vocalizations.

According to them, the belief is widespread that the first language among human beings was gestural, that is, they used visual signals to understand us. However, this research group, through experiments, has shown that the meaning of vocalizations is similar in human groups of very different linguistic origin. Hence it follows that vocalizations could also be the precedent of language.

The volunteers were speakers of 28 languages from 12 language families, including those with only one oral language, such as Palikúr (Amazonia) or Daakie (Vanuatu Island, Pacific Ocean). In the experiment, English speakers elaborated vocalizations that expressed these concepts and better suited their meaning than what listeners would have imagined at random.

They also conducted the online experiment, collecting the results of participants from around the world. The meaning was represented by drawings so that people who had spoken languages could participate. And the result was the same: they were better than chance, especially in some concepts. For example, 98.6% invented the meaning of dream vocalization. Among the most successful were food, the child, the tiger and water, and among the less successful, the one collected, the slow, the sharp and the knife.

Researchers have not ruled out gestures as a precedent to language, but there are reasons to believe that vocalizations were also fundamental in the genesis of language.

Listen to some of the vocalizations used in the experiment thanks to the University of Birmingham: Cut; Tiger; Water; and Good (on). 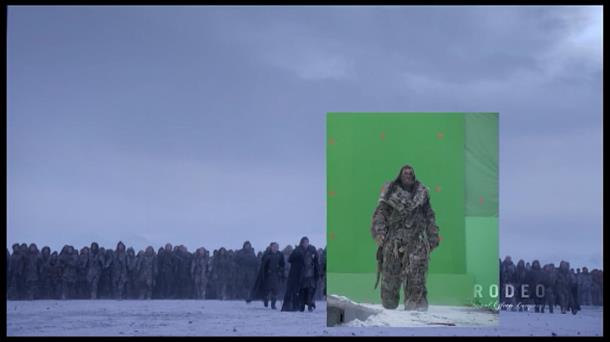