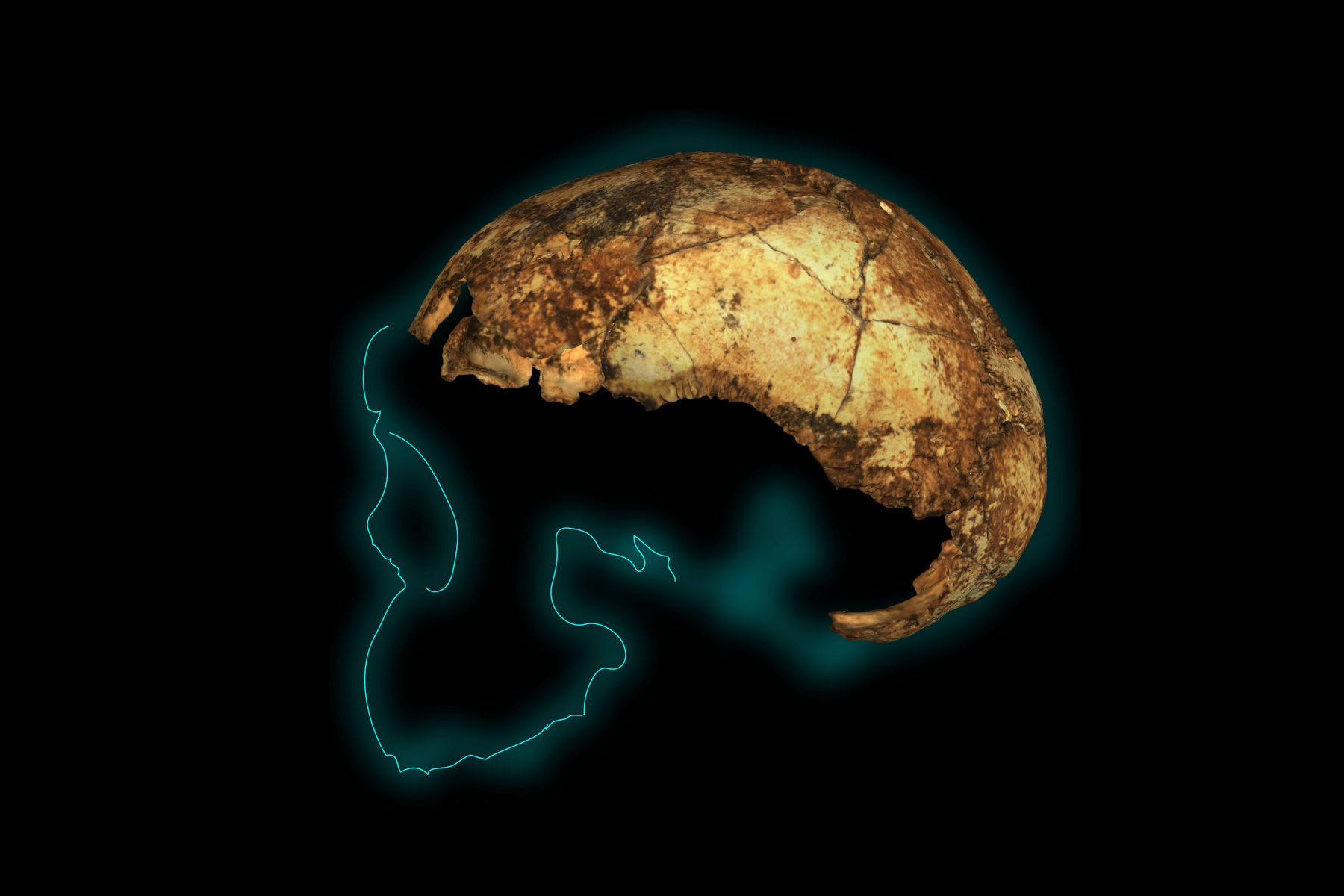 About two million years ago, three species of hominids lived at the same time in South Africa, in light of the new data published in the journal Science.

The researchers presented the skulls of two hominids found at the Drimolen site (Republic of South Africa): They correspond to the species Paranthropus robustus and Homo erectus, according to the authors. The dating of these fossils has been established between 2.04 and 1.95 million years. In the case of Homo erectus, moreover, the new dating has delayed the appearance of the species at least 100,000 years.

These dates coincide with the dating of another fossil of the species Australopithecus sediba found in the deposit of Malapa. Being a nearby site, the researchers have concluded that the three hominids lived in the same period and area. According to the authors, the finding hinders the hypothesis that the sediba was the predecessor of the hominid Australopithecus Homo erectus. Taking into account that A. sediba expires after that time, the authors have not ruled out that a possible competition with two other hominids had something to say in that expiry.