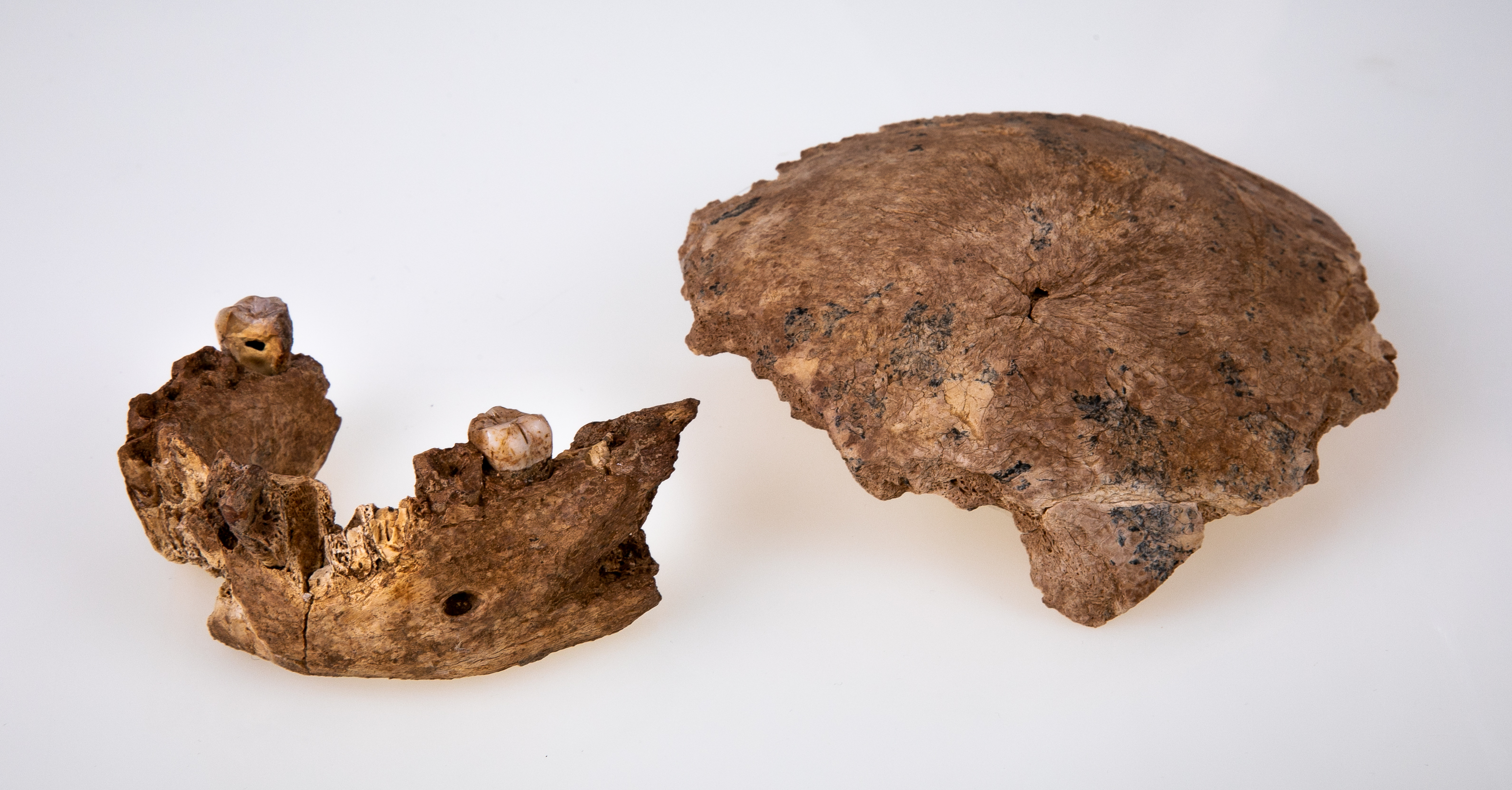 Parietal bone, jaw and lower second molars of Nesher Ramla Homo, discovered in the new site of Israel. Ed. Ariel Pokhojaev, Sackler Faculty of Medicine, Tel Aviv University Science magazine reports the discovery of a new Homo in the Israeli country of Nesher Ramla. He has been baptized as Nesher Ramla Homo and are remains of between 140,000 and 120,000 years ago. The first populations of Homo sapiens have been known for many years from 130,000 to 100,000 years in the Middle East. So it is possible that Nesher Ramla Homo and the modern man have united in time.

Analyzing the lytic tools exposed in the field, it is observed that the new Homo uses the medium Pleistocene industry and Levallois technology, the same lytic technology as sapiens. This suggests that for a long time there was interaction between both types of human beings. 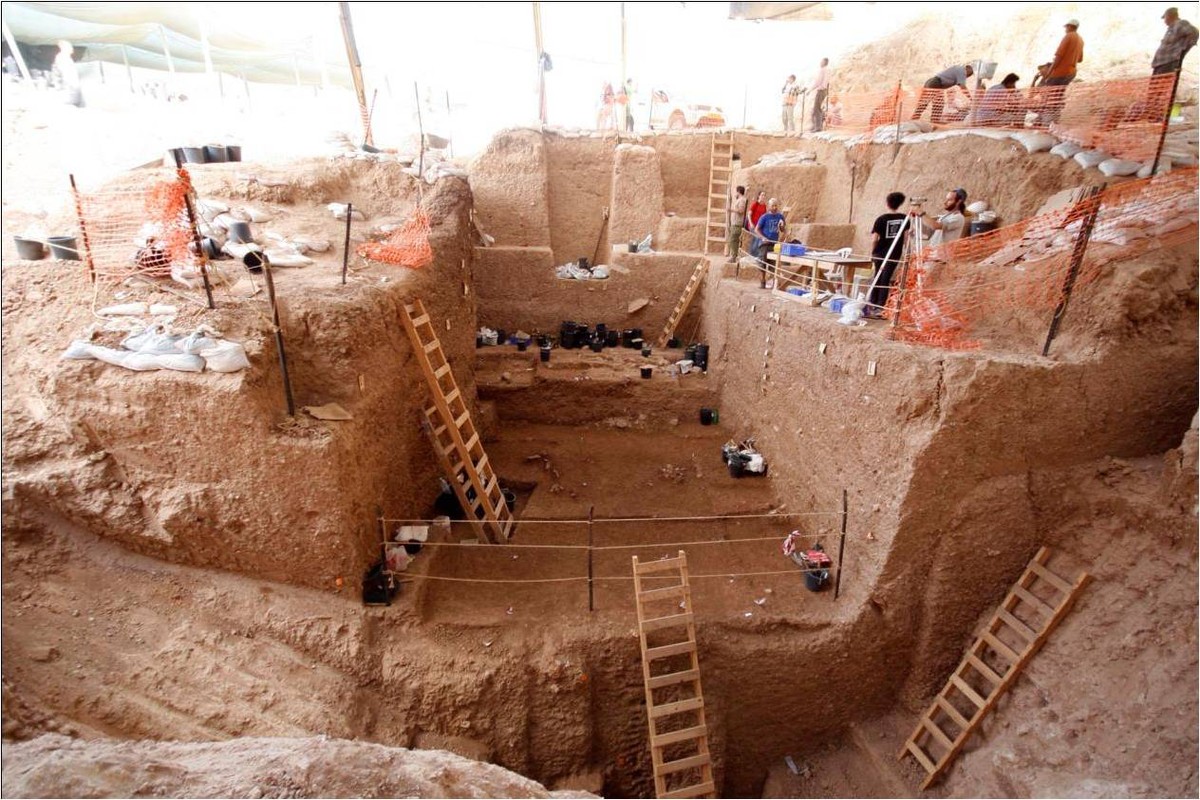 On the other hand, found fossils have been analyzed and clarified that they combine Neanderthal and archaic human characteristics. It has long been believed that Neanderthals were born in Europe, but in recent times some researchers have suggested that it has some genetic input from some unknown group outside Europe. Given the characteristics of the new Asian population of Nesher Ramla Homo, I. Hershkovitz, J.L. Arsuaga and other authors of the study have suggested that the new population would also interact with Neanderthals, which would directly affect human evolution. 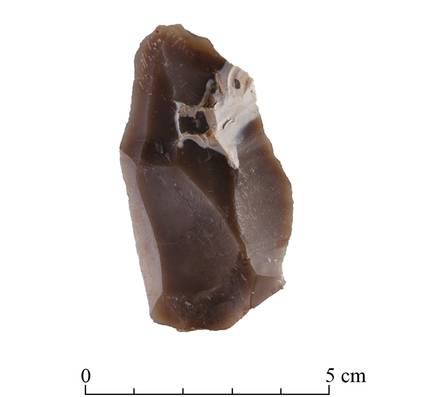 The dynamics between populations may be more complicated than previously thought in this crossing between Africa and Eurasia. However, when calling the new population, scientists have avoided the traditional designation of Homo as a species. And it is increasingly clear that the populations of the genus Homo had a cultural and biological contact with each other, the approach that questions the existence of different species is gaining strength. According to the authors of the work, a review of the degree of species, lineages or groups that make up the genus Homo poblacional is pending: erectus, georgicus, antecessor, naledi, floresiensis, luzonensis, heidelbergensis, helmei, denisovanos, neanderthalensis, sapiens… 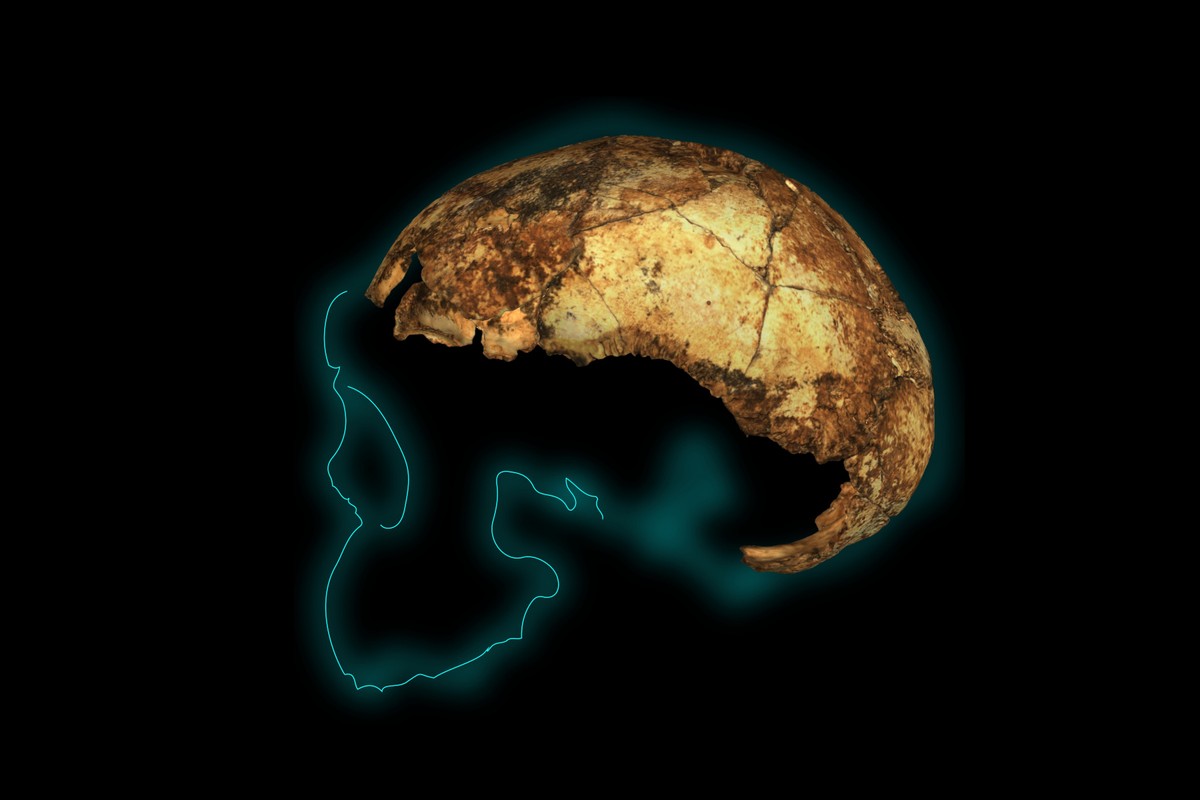 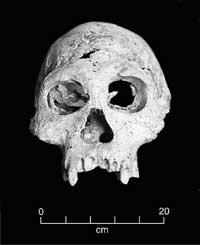