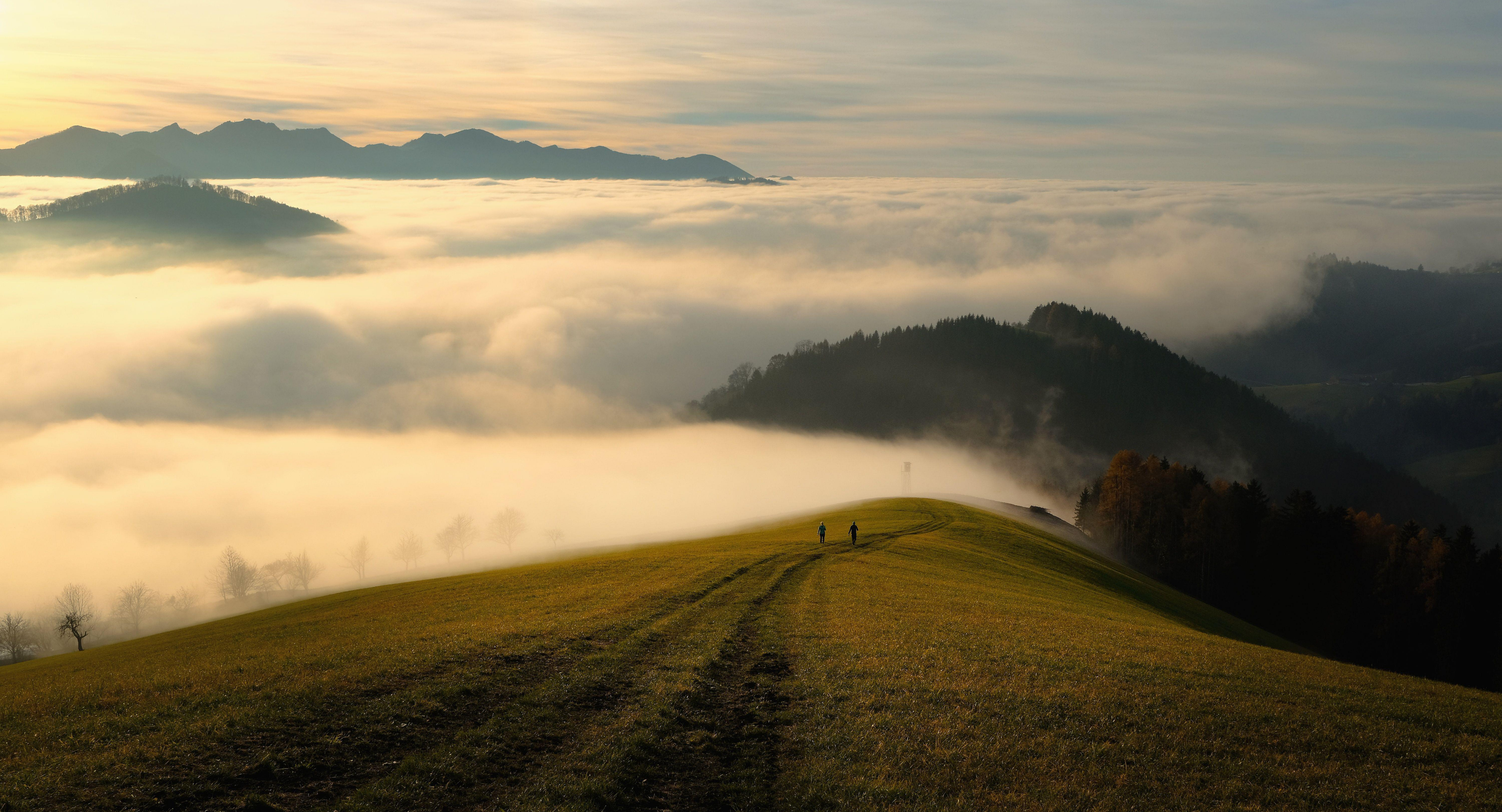 One of the main reasons for the current biodiversity crisis is that policy decisions are taken for short-term benefits and economic growth, without considering the multiple values of nature. This is the main conclusion of the report presented by the IPBES platform.

The report, led by Unai Pascual García de Azilu, researcher Ikerbasque of BC3, IPBES is an intergovernmental platform on biodiversity and ecosystem services composed of 139 countries. The report summarizes information from over 13,000 sources of information; in addition to scientific work, it includes information from other recognition systems such as indigenous peoples and local communities. It's been cultivated among about 300 experts around the world.

“The report highlights that many beyond the values reflected in markets, such as food, water and energy, many other values of nature are essential to the well-being of people across the planet,” explains Pascual. “Most political and economic decisions are aligned with macroeconomic indicators such as gross domestic product, which disregards nature’s non-commercial values. And this negatively affects the nature and well-being of people.”

The report contains over 50 methods for understanding, measuring and highlighting the values of nature and how to apply them. “information is included on it. “The instruments are too many, but so far there has been little attempt to integrate the values of nature into political and economic decisions, both by governments and by other social actors. And when done, the values that are commonly taken into account do not reflect the way people relate and value nature.”

“The report provides useful and practical information on how to activate the values of nature in order to make a systemic and transformative change towards a more just and sustainable future,” adds Pascual. ; ; ; ; ;