The relationship between eating meat and climate

Among the measures to curb global warming, some experts have proposed to stop eating meat, especially ruminants (calves, lambs, goats…). These animals release a large amount of methane into the atmosphere due to digestion, being one of the gases with the greatest warming effect. However, not all experts agree with the responsibility attributed to ruminants. 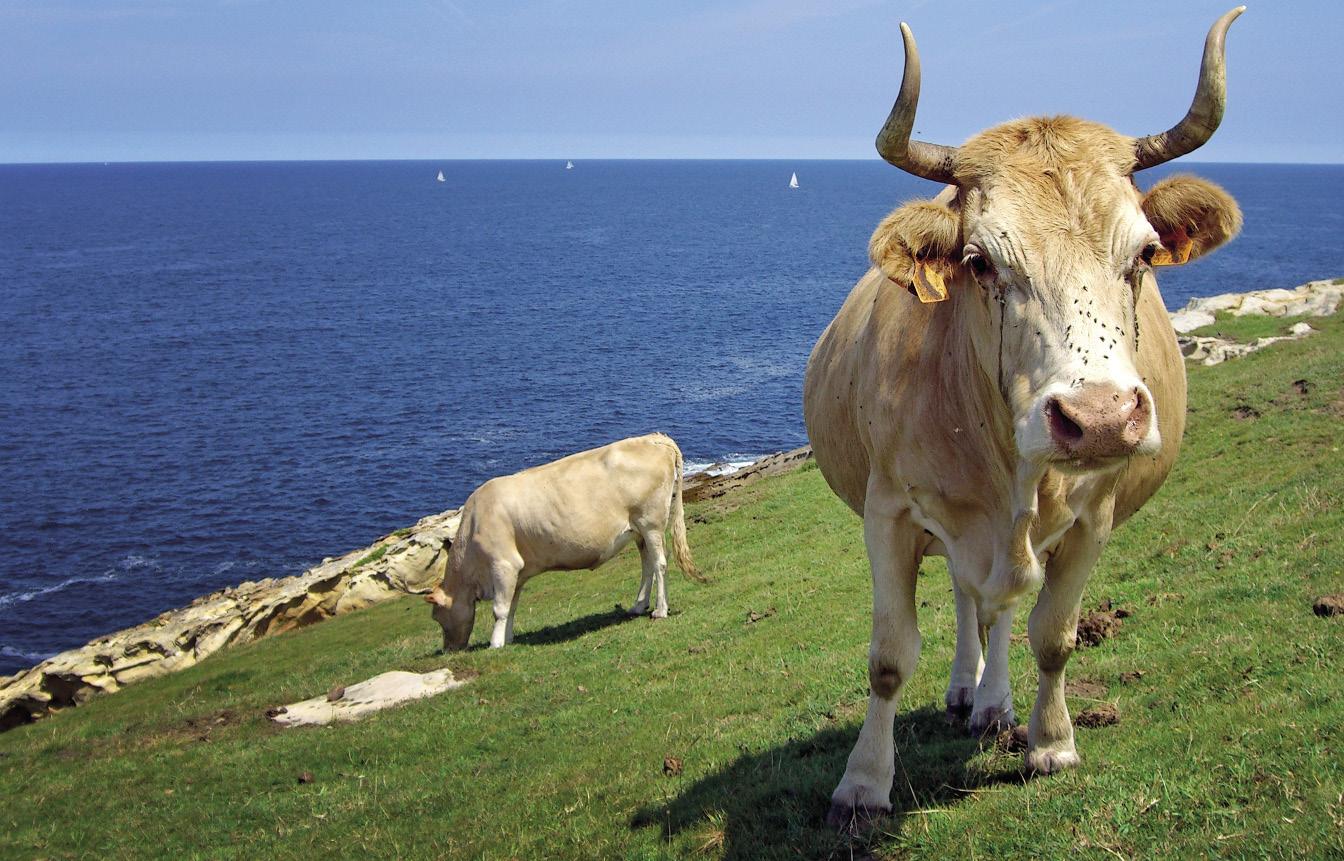 “Climate change and ruminants: Angels or demons?” This is the title of a discussion session held at the BC3 climate change research center. The researchers Pablo Manzano Baena (University of Helsinki) and Agustín Del Prado Santeodoro (BC3) first contributed their vision; then, Arantza Aldezabal Roteta (UPV-EHU) and Haritz Arriaga Sasieta (Neiker) took part in the debate, briefly and finally, other actors.

Pastures, greenhouse gases, livestock models, health and well-being, biodiversity, the economy… The topic was analyzed from many margins. Therefore, the consequences were also varied, but in response to the starting question two ideas can be highlighted: on the one hand, the influence of meat consumption in the climate is complex, it is not limited to methane generated by ruminants, and on the other hand, livestock and extensive grazing are beneficial for the environment.

Manzano addressed the issue from a socio-ecosystem perspective and presented the conclusions of the recent research published in the journal Climate research. According to him, before the man was a rancher, other herbivores occupied the places occupied by cattle today and they were also going to emit methane into the atmosphere. “Also, given that livestock farming is 10,000 years old and that man-driven climate change is only 200, it does not seem that it should have so much livestock influence.”

He announced that even if cattle were abandoned, in many places the problem would be the same or similar: “Not much has been investigated about the influence of termites in the climate, but in the tropical zone it is very probable that in case of disappearance of the grazing, they occupy the place that occupies the cattle today. In addition, without herbivores, sasis would begin without limits, which would facilitate the appearance of fires. And the fires also release greenhouse gases into the atmosphere.”

Manzano considers that the substitution of livestock for other breeding systems is not a solution. On the contrary, although it is possible to reduce methane emissions, the environmental impact is increased. Yes, we must analyze well how livestock should be to reduce emissions and at the same time increase productivity.

“Solutions must be local. For example, in impoverished countries, gas kitchens that use manure can be appropriate, since in addition to improving the quality of air inside the home, they convert methane into carbon dioxide, which has less greenhouse effect than methane.”

How and what is measured 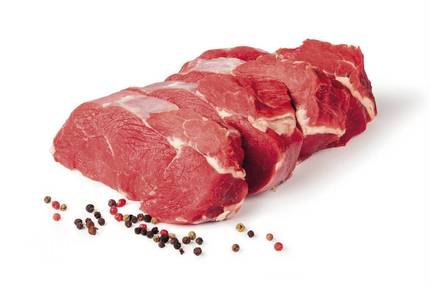 The day justified the complexity of the impact of meat consumption on the climate. ED. : Archive.

For his part, Del Prado criticized the greenhouse gas measurement systems in meat production. In fact, ruminants, isolated, emit much more than other meat species (pigs, birds...), mainly due to methane that is generated in the digestion of cellulose. However, if the impact of the entire production system is analyzed, the conclusion is that depending on the type of production, the amount of gases emitted varies considerably and, therefore, the impact produced on the greenhouse effect.

He also faced another motive against the cattle. In fact, there are those who argue that extensive livestock occupies an excessively large land, so they believe it would be better to use it for agricultural purposes. According to Del Prado, however, most of this area is not suitable for agriculture: “Most of them are brawls and marginal lands that serve nothing.”

It also gave data: only 14% of dry matter consumed by ruminants competes with human feeding. However, the components used in monogastric feeding compete to a greater extent with humans (maize, legumes, etc. ).

On the other hand, the impact of meat consumption on climate change is really low compared to other consumption habits, such as travel by plane or car. For example, a roundtrip flight from Bilbao to Amsterdam generates annual emissions equivalent to the consumption of meat by a person.

All this without prejudice to the improvement of livestock productivity for the benefit of the climate emergency. Among other things, Del Prado proposed optimizing livestock growth to minimize the necessary resources. Along with this, we should properly analyze and improve the processes that generate discharges. And he added another measure: reduce the amount of food that is thrown.

In the end, Aldezabal and Arrieta coincided in the separation of the production systems, since the effect of extensive livestock on the climate and the environment in general can not be equated with that of the intensive crops. Therefore, the initial question (angel or demon) does not have a circular answer, but has many edges, and one of them is clear, for all who participated in the colloquium: eating meat from the extensive livestock of the place has not been sin.