They discover a protein that causes sleep to fight the flu 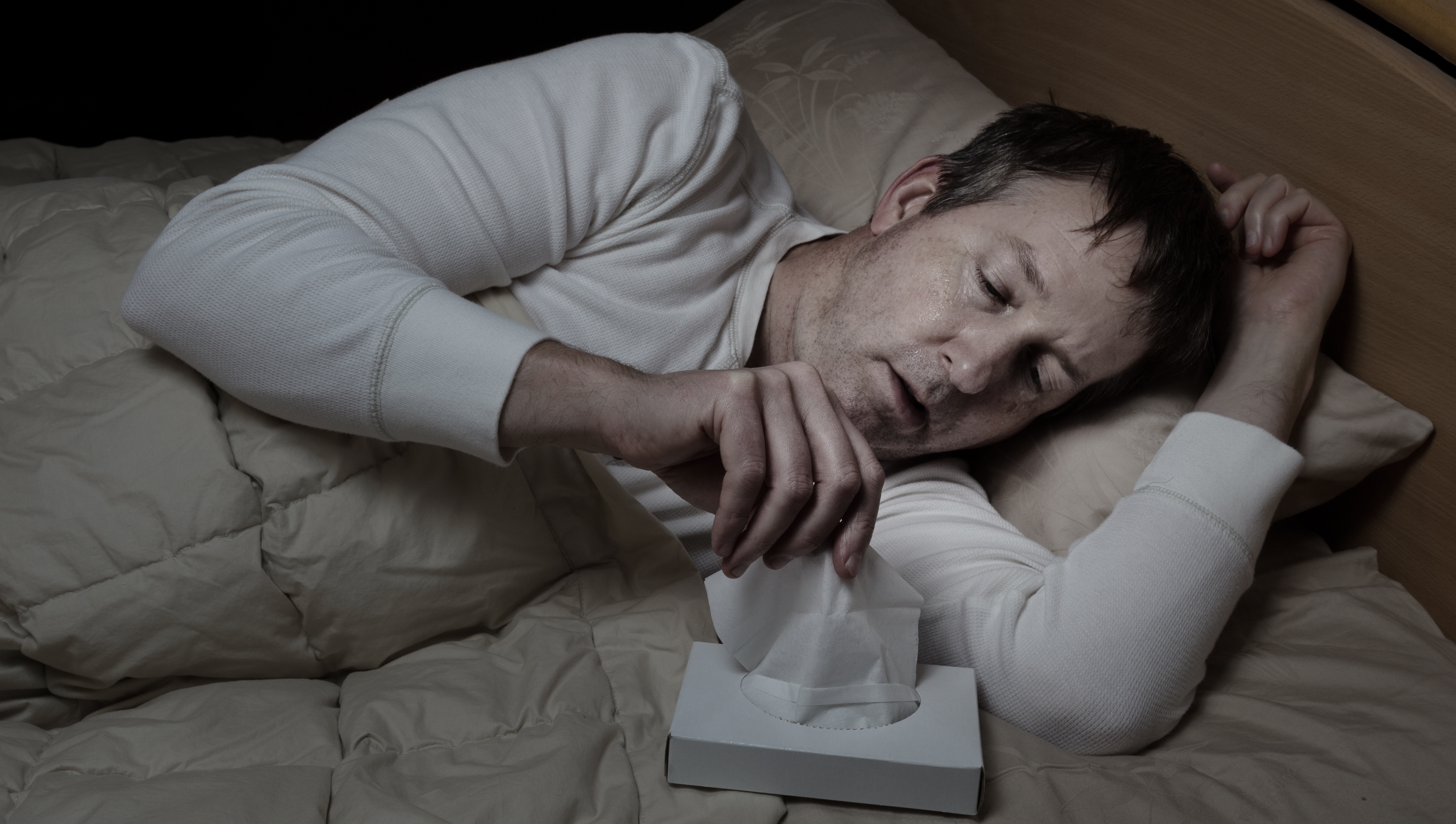 Researchers at the University of Washington State have discovered a brain protein that with more sleep facilitates the healing of the flu. In the study with mice, it was observed that without this protein mice have more serious symptoms and higher mortality rates in the flu. The study has been published in the journal Brain, Behavior, and Immunity.

The importance of sleep was known to combat infections of bacteria and viruses. And with this study they have shown that a brain protein called AcPb has a lot to do with it. This protein binds to the interleukin-1 protein, which regulates sleep in healthy animals, causing patients to sleep longer.

In this research, mice were infected with the H1N1 virus. It was observed that the genderless mice of AcPb slept less, cooled, lost the circadian rhythm and died more.

Researchers have stated that this discovery can open a way for the creation of new anti-flu drugs and see possible the creation of a drug that increases the production of AcPb.