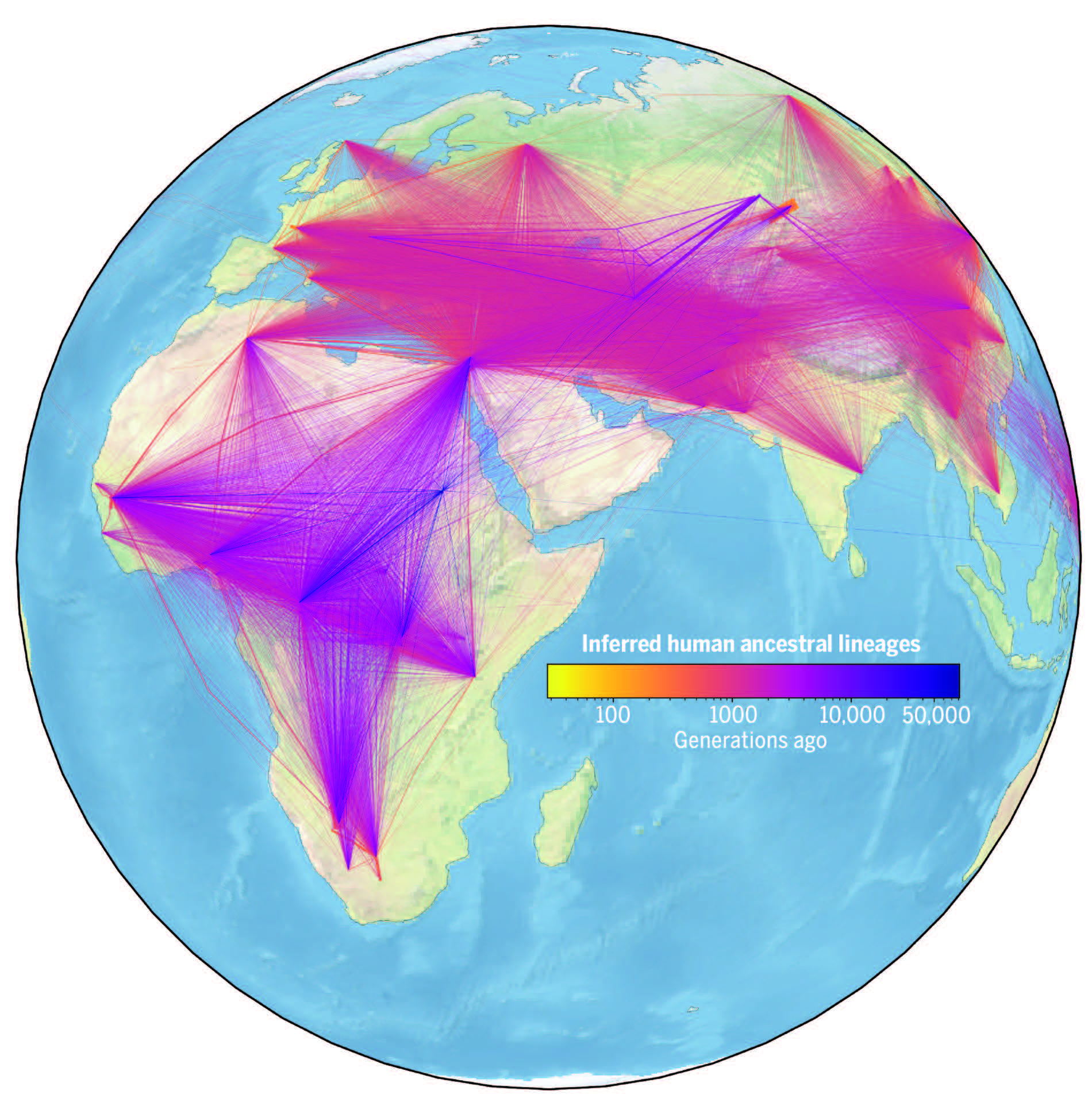 By combining the sequences of thousands of ancient and current genomes, international researchers have proposed the most complete human genealogy so far. To date, the scientific challenge has been to achieve an effective method to highlight the genealogy on which all this sequencing data is based. They have used a new statistical and computational methodology. It has been developed jointly by researchers from the USA, the UK and Austria.

The new methodology has studied the thousands of old genomes that have been sequenced in recent years. But it's not the only valuable source of information they've used: the tremendous work of biobanks in sequencing current genomes for medical purposes has provided them with valuable information, as well as genome sequencing of thousands of eukaryotic species. Among them, they have created useful and complementary information to establish relationships between individuals, populations and species.

The methodology is based on the concept of phylogenetic tree, but situated in time and space. This is the so-called arboreal sequence, which combines the evolutionary history of individual varieties with genealogical relationships. This genealogy reveals some of the already known characteristics of human history, such as the profound differences between modern humans and archaic humans, the exit to Africa and the consanguinity phenomena that have occurred throughout history in various islands.

According to the arboreal sequence, the mean position of the oldest human haplotypes appears, as expected, in northeastern Africa. In fact, the center of geographic gravity is found in Sudan (19.4°N, 33.7°E), considering the one hundred oldest haplotypes, with an average age of 2 million years. 280,000 years ago, the geographical centre of human ancestors continues to appear in Africa, but many ancestors appear in the Middle East and Central Asia, some even in New Guinea, even though the oldest human remains exposed in this region are later.

The same is true in America. According to the tree sequence, the first lineages would appear on the continent 56,000 years ago, well before what has been estimated until now when migration in America has been studied. Researchers have argued that more data will be needed to check whether these assumptions make sense.

The work done by researchers is very complex. On the one hand, it is difficult to unify so many different data sources. On the other hand, the use of different sequencing techniques in different places and times and, sometimes, the appearance of defects. Researchers have recognized that ownership and availability of data has made work even more difficult.

Despite the difficulties, the new methodology and research results have been published in the journal Science because of their potential scientific contribution. In fact, conventional statistical analyses require a reduction in data and an adjustment of parametric models, so they often provide an image that simplifies the complexity of evolutionary human history. Researchers point out that the methodology they propose solves many of these problems. 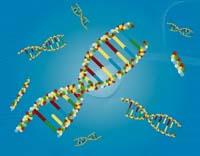